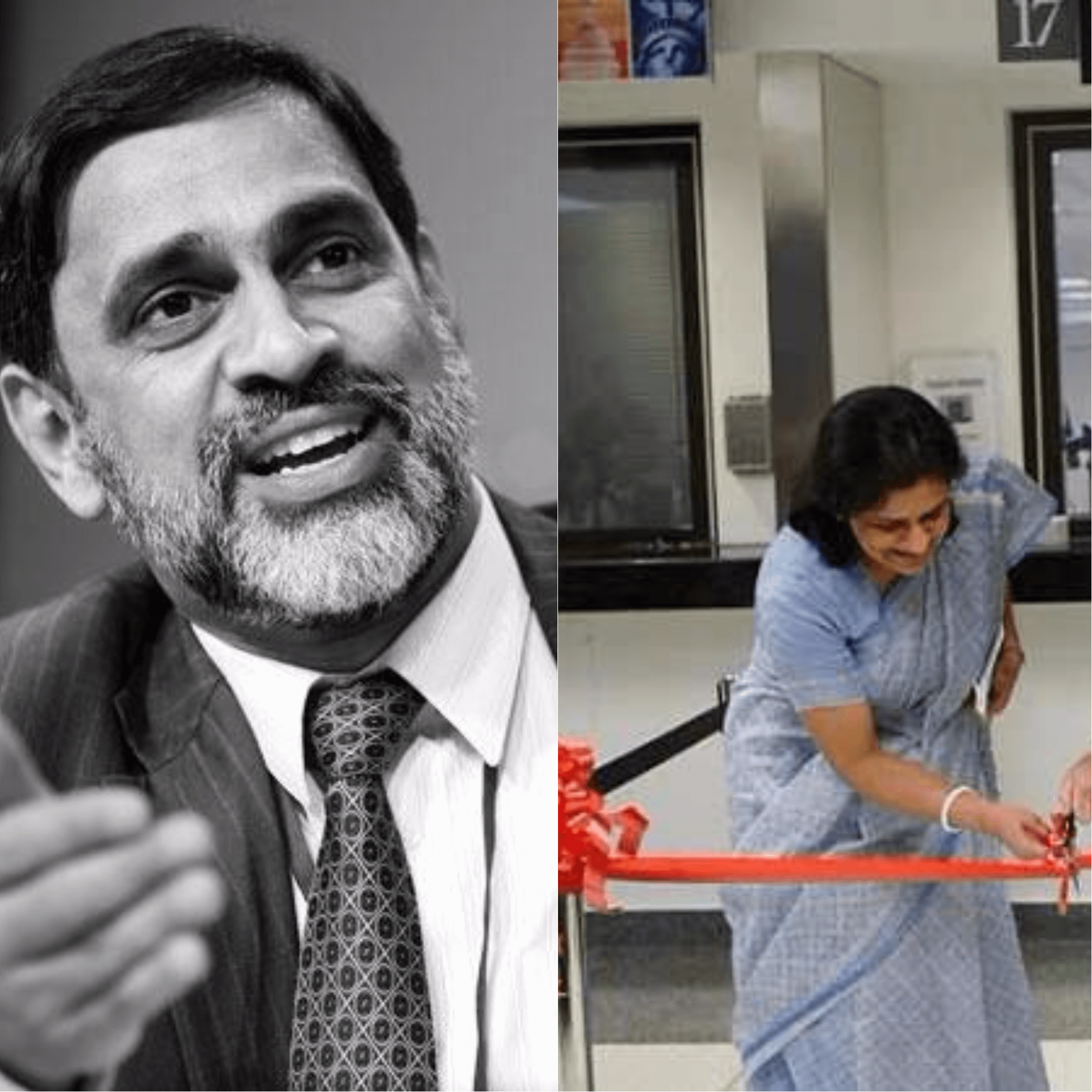 In a fresh round of diplomatic postings for India’s new Ambassadors abroad, President Pranab Mukherjee‘s Press Secretary Venu Rajamony is tipped to be the new Indian Envoy to Netherland. Rajamony a JNU alumni have also served as Consul General of India in Dubai known for his warm ties with the Indian community.

ALSO READ: This visually impaired man created history that will inspire you

Gayatri Issar Kumar who is also Joint Secretary to President and also headed the Americas desk in the Foreign office will go as the new Indian envoy to Brussels. The affable Indian diplomat will be an asset to deal with EU, given her strong interpersonal skills. 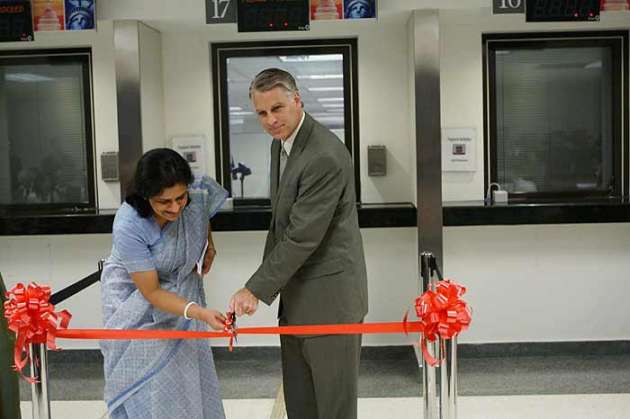 Vinay Kwatra currently Joint Secretary’s Prime Minister’s office is tipped to be the new Indian Ambassador to France. Kwatra also headed the US desk in the foreign office earlier. 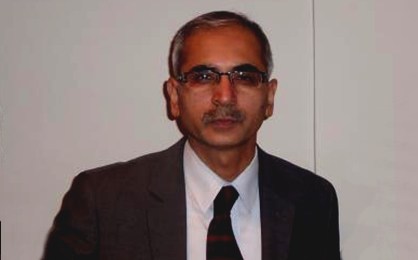 Joydeep Mazoomdar former Chief of Protocol and currently handling the Southern division is expected to be the new Indian Envoy to the Philippines. 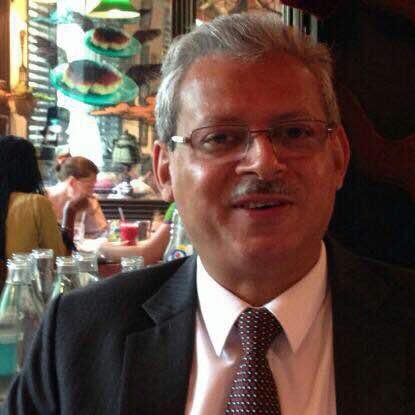 Sibi George Joint Secretary Admin in the MEA is likely to go to Italy as the new Envoy. 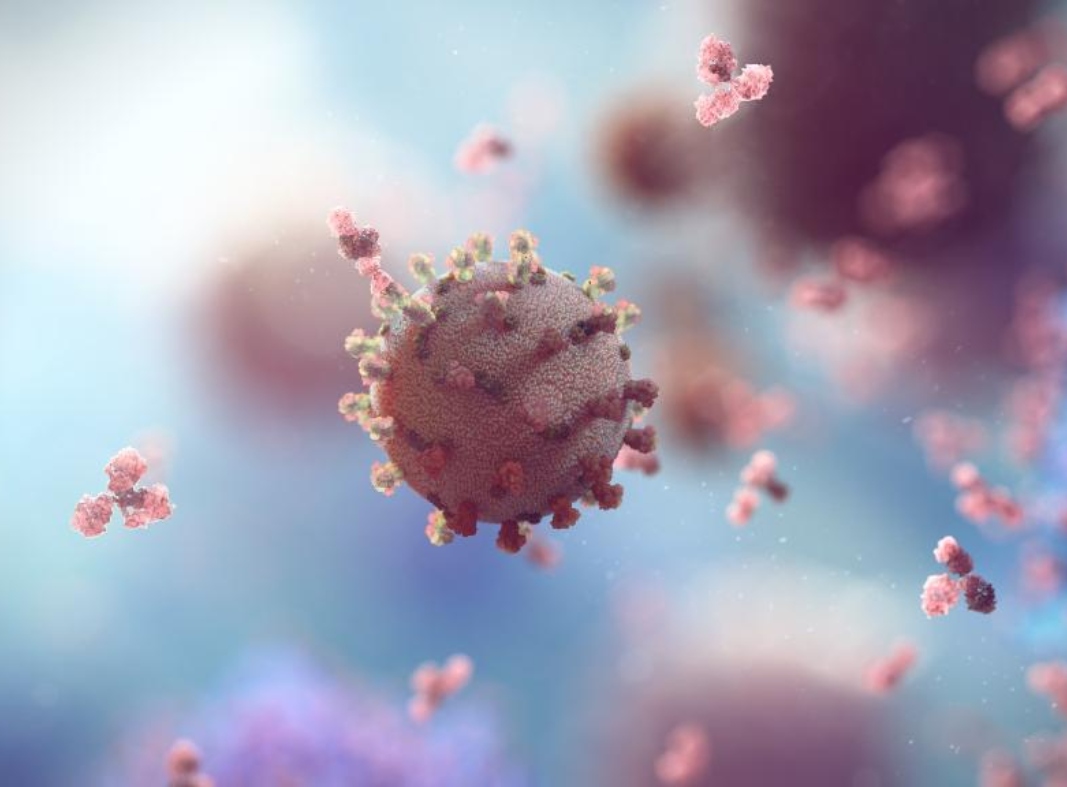