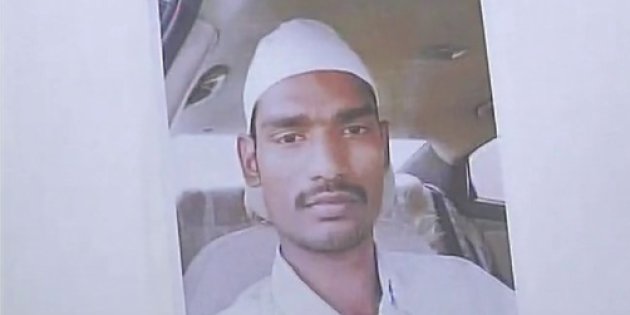 In a brutal incident, a man hailing from Hyderabad succumbed to burn injuries in Saudi Arabia‘s Riyadh after being allegedly set ablaze

Abdul Qader, who was working in Riyadh, was allegedly set on fire following dispute with a family member of his employer.

Qader was set ablaze on March 30 and was undergoing treatment in a hospital.

Shabana Begum, the sister of the deceased, said that Qader, who went to Riyadh in November 2015, was not happy with his job and was also planning to return.

“Last on March 28, my elder brother spoke to Qader he said he was not receiving any salary from his employer. He also said that he is not happy there and wants to return to India as soon as possible. Few days back we got to know that my brother has been set on fire on March 30, 2017, and he had been shifted to the hospital with 75 percent burn injuries. Today we got to know that he has died undergoing treatment,” Begum told the media.

She further sought the Central Government’s intervention and requested for necessary action in the matter.

Meanwhile, Majlis Bachao Tehreek (MBT) spokesperson Amjadullah Khan said that the Indian embassy has not been informed about the incident.

“Few days back I tweeted the Indian embassy in Riyadh… Today they tweeted me that the person died on March 18 and was admitted in the Abdul Aziz Hospital with 75 percent burn injuries after an altercation with some male members of his lady employer,” Khan said.

Demanding the Centre’s intervention, Khan said the matter is still under investigation.