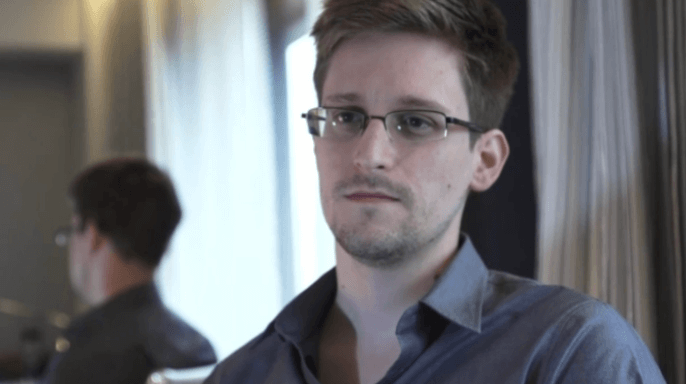 According to a document leaked by whistleblower Edward Snowden, US might have tried to keep the information that a US Navy spy plane had fallen into Chinese hands secret from India. The plane was carrying sensitive information related to India’s military and security, as per the document, reportedly from the US government, titled ‘Top Secret‘.

On April 1, 2001, the US Navy spy plane, an EP-3E electronic surveillance aircraft operating over the South China Sea on a sensitive mission to monitor the signals and environment of the Peoples’ Republic of China targeting China’s South China Fleet’s tactical communications, radars and weapons systems, collided with a Chinese F-8-II fighter.

While the US plane survived the collision, it had to force land at Lingshui airfield on Hainan Island inside Chinese territory. The US crew (24 members) was detained and repatriated to the US after 11 days in captivity.

The document leaked by Snowden is titled “EP-3E Collision: Cryptologic Damage Assessment and Incident Review” Final Report, which is supposed to be a review and assessment of the incident on the orders of the US Navy and the US’ National Security Agency (NSA). It admits to the fact of “US SIGINT (signals intelligence) System and/or EP-3 targeting of India, Pakistan, Malaysia, Philippines, and Sri Lanka”.

As per reports, the document mentions that, “The office of foreign relations recommends no action be initiated with Indian or Pakistani partner governments regarding the existence or origination of these flights or of the targeting of their communications. We will request via email that in-country NSA representatives in India and Pakistan advise their respective COS’s (officials) and embassy country teams, but not the partner governments, of the potential compromise. No further action is required.”

The document goes on to say that, “If leaked, the office of foreign relations recommends that a position of not connecting on the details of the US intelligence activities be maintained.”

The alleged document says the spy-plane carried “material covering Russia, North Korea, India, and the Persian Gulf, as well as intelligence on the PRC not relevant to the mission. It may be several years before we can judge how PRC actually applies intelligence gained from the compromised information”.