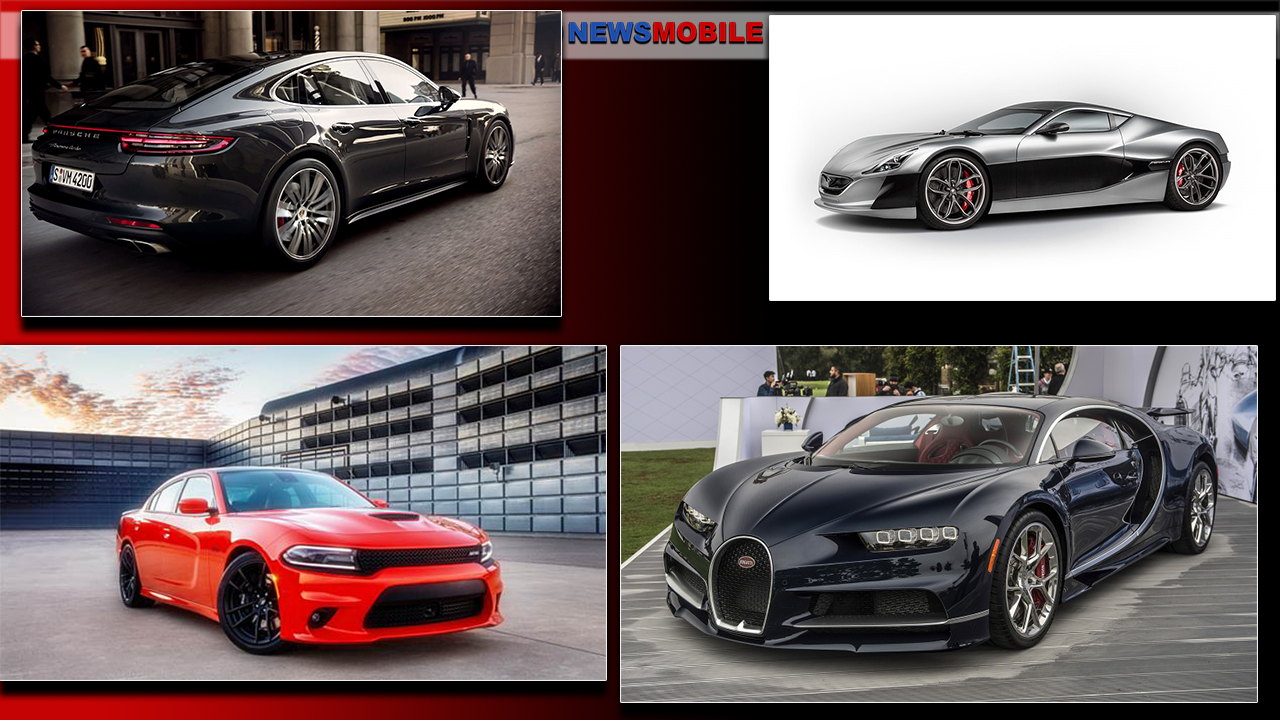 These global beauties dazzled in the big Apple, And there was enough in store for car lovers at this year’s New York International Auto Show. Ford launched a new hybrid police car. Cadillac brought its new race car and a new semi-autonomous system that uses head-tracking to know if the driver is paying attention or not.

Range Rover added a fourth SUV to its line-up, and Genesis showcased a rather attractive fuel cell concept. And Honda finally brought a proper Civic Type R to this platform. We chose our picks of the show, but there were a few more vehicles that caught our eyes from the floors of the Javits Center. 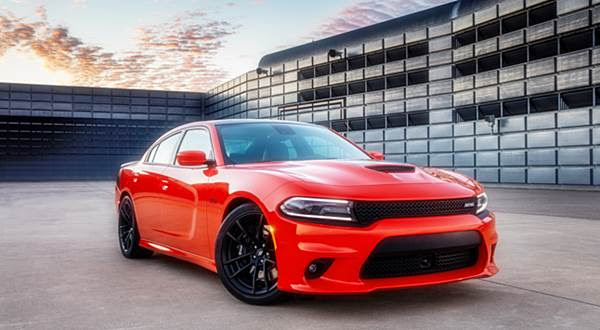 Dodge had already made its mark on the 21st-century muscle car market with the 707hp (527kW) Hellcat. Before you think that the Hellcat is sufficiently terrifying, the Demon’s specs blow it out of the water. The 6.2L supercharged Hemi V8 has 840hp (626kW) and 770lb-ft (1045Nm) at its beck and call. Optimised for the drag strip, the Demon can hit 60mph from a standstill in 2.3 seconds and reaches the quarter-mile in 9.65 seconds. Dodge even omitted the front and rear passenger seats to save more weight, although you can add them back as a $1 option (yes, you read that correctly). 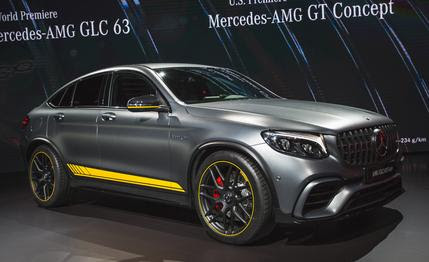 Mercedes-AMG was also feeling the need to display some powerful V8 metal. It’s shoehorned its 4.0L twin-turbo V8 into the GLC SUV and coupe. The pick of these would be the GLC63 S Coupe, with 505hp (376kW), a new nine-speed automatic transmission, and torque vectoring all-wheel drive. Knowing AMG’s reputation, we bet nothing else on the school run would sound like it. There was yet another GT-R from Nissan and a hybrid Panamera Turbo from Porsche. If those don’t push your performance button, how about Bugatti’s new Chiron? The new Bugatti has have stupendous performance, its top speed still unknown but electronically limited to 261mph (400km/h). Rimac is the Croatian company behind some very clever electric powertrains, including the Pikes Peak hill climb car we got to see in 2016.