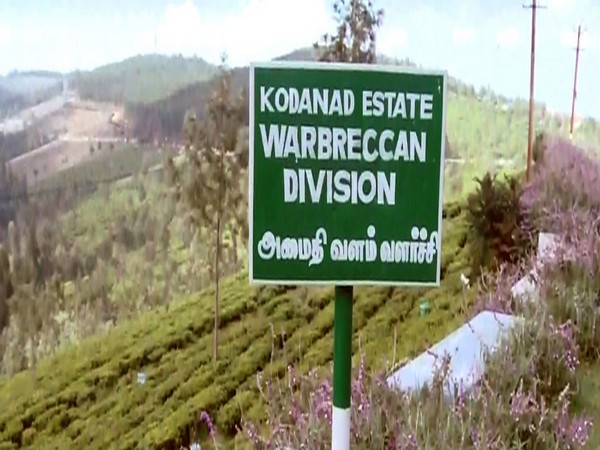 Another security guard was seriously injured and was rushed to hospital thereafter.

The attack is being viewed as a possible robbery attempt.

The investigation into the matter is underway. Further details are awaited.

The incident comes in the wake of the raging power struggle in the state between the two factions of the ruling party – All India Anna Munnetra Dravida Kazhagam (AIADMK) – one led by Chief Minister E. Palanisamy and the other by former chief minister O. Panneerselvam.