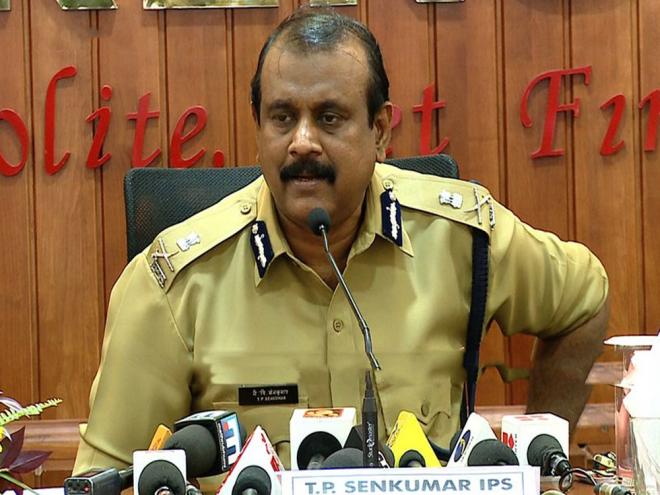 The Supreme Court on Monday directed the reinstatement of former Director General of Police (DGP) T.P. Senkumar after noting he was removed from the post “arbitrarily”.

The apex court set aside the order of the Kerala High Court that had earlier upheld the Central Administrative Tribunal’s (CAT) decision. The CAT was in agreement with the State Government’s ruling that transferred Senkumar from the post of the state police chief.

On April 11, the Kerala Government defended its decision to transfer Senkumar, citing his transfer was a punishment for how he had handled the fallout of the 2016 Puttingal temple fire tragedy, in which 110 people were killed and 300 were injured.

The fire tragedy refers to an explosion leading to fireworks display going awry at the temple in Kollam district last year.