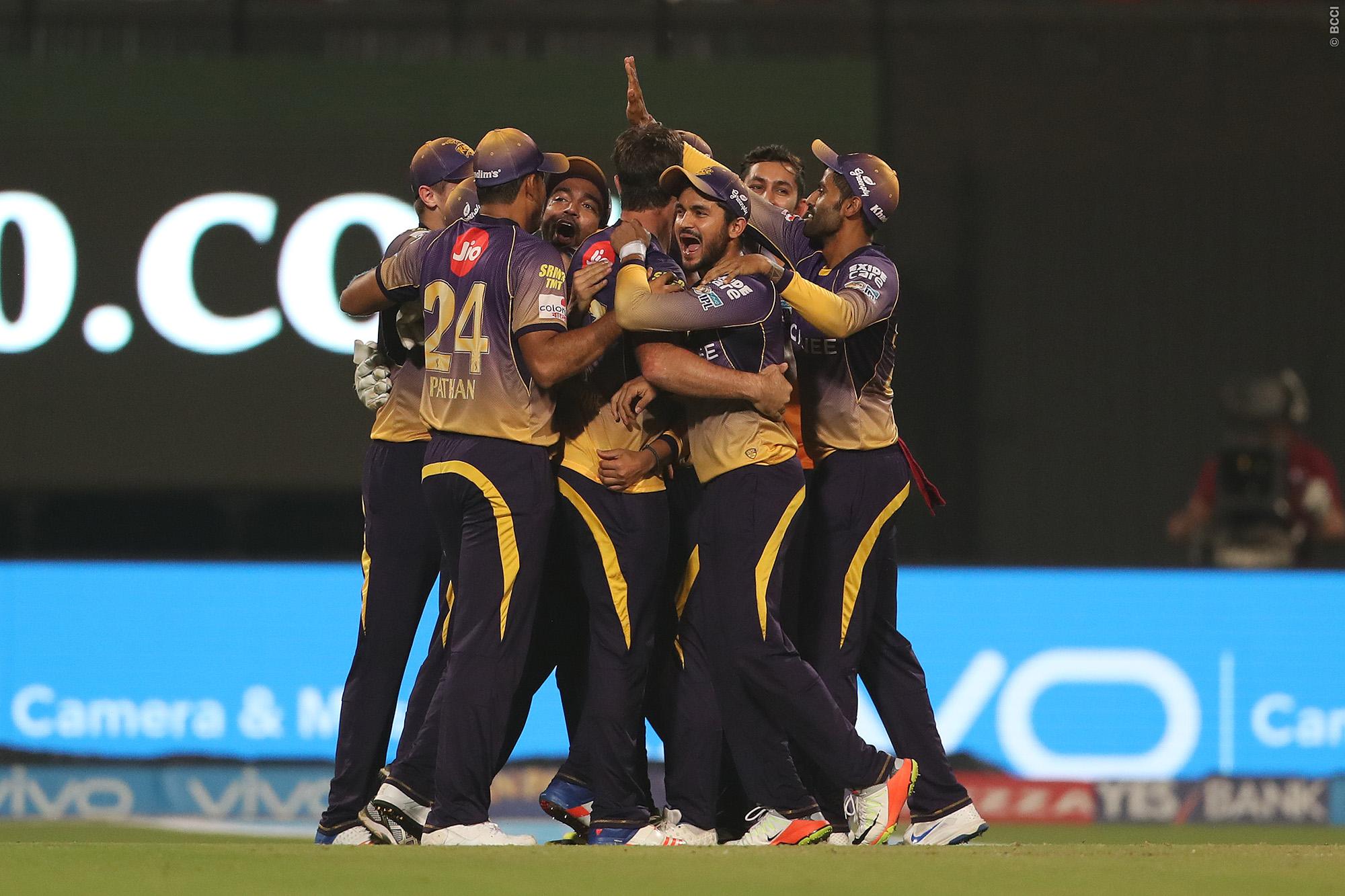 Kolkata: In a stunning collapse, Royal Challengers Bangalore were all out for 49, the lowest score in the history of IPL as Kolkata Knight Riders spanked them by 82 runs, here tonight.

The hosts had put up a modest total on the board as they were all out for 131 with RCB leg-spinner Yuzvendra Chahal taking three wickets.

However, the hosts defended the total despite facing one of the biggest hitters in the game in the rival camp.