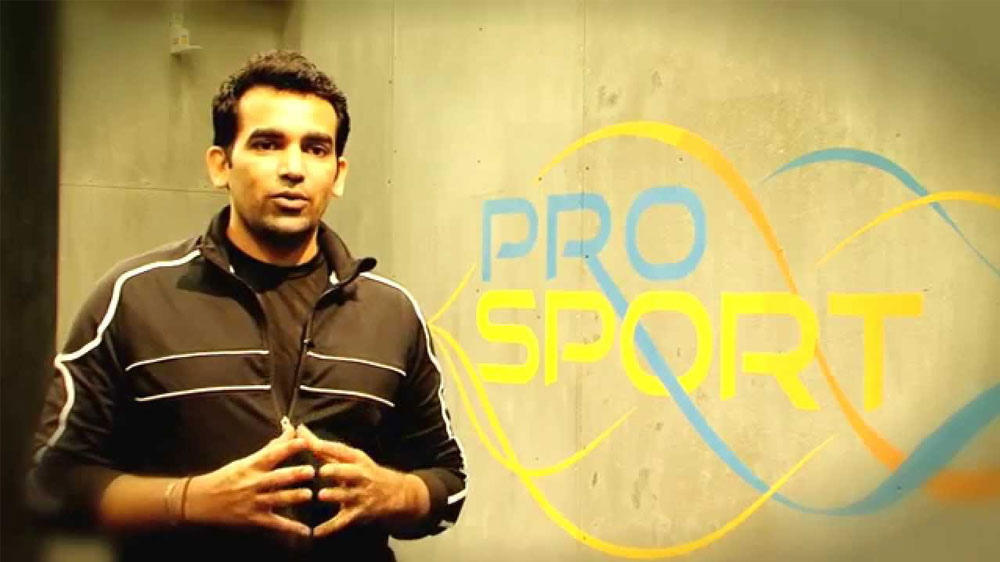 Cricketer Zaheer Khan took the news of getting engaged to Bollywood actress Sagarika Ghatge to social media on Monday. “Never laugh at your wife’s choices. You are one of them !!! Partners for Life #engaged Sagarika Ghatge,” Zaheer wrote on Twitter.

Never laugh at your wife’s choices. You are one of them !!! Partners for life. #engaged @sagarikavghatge pic.twitter.com/rUOtObFhiX

The 38-year old made his IPL debut with Royal Challengers Bangalore, however, he played next two seasons for Mumbai Indians. He later joined Bangalore in 2011 and was with the franchise till 2013. He was later bought by Delhi during the eighth edition of IPL and has been with the franchise ever since then.