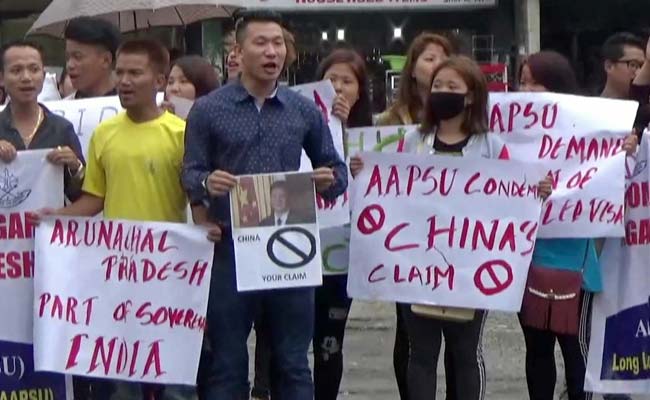 Fresh rains in Arunachal Pradesh this morning were not enough to prevent hundreds of young protestors, many of them students, from marching in protest against China’s recent move to rename six places in the state as an assertion of its claim to the border state.

The protest was led by the Arunachal Pradesh Students Union also known as APSU. 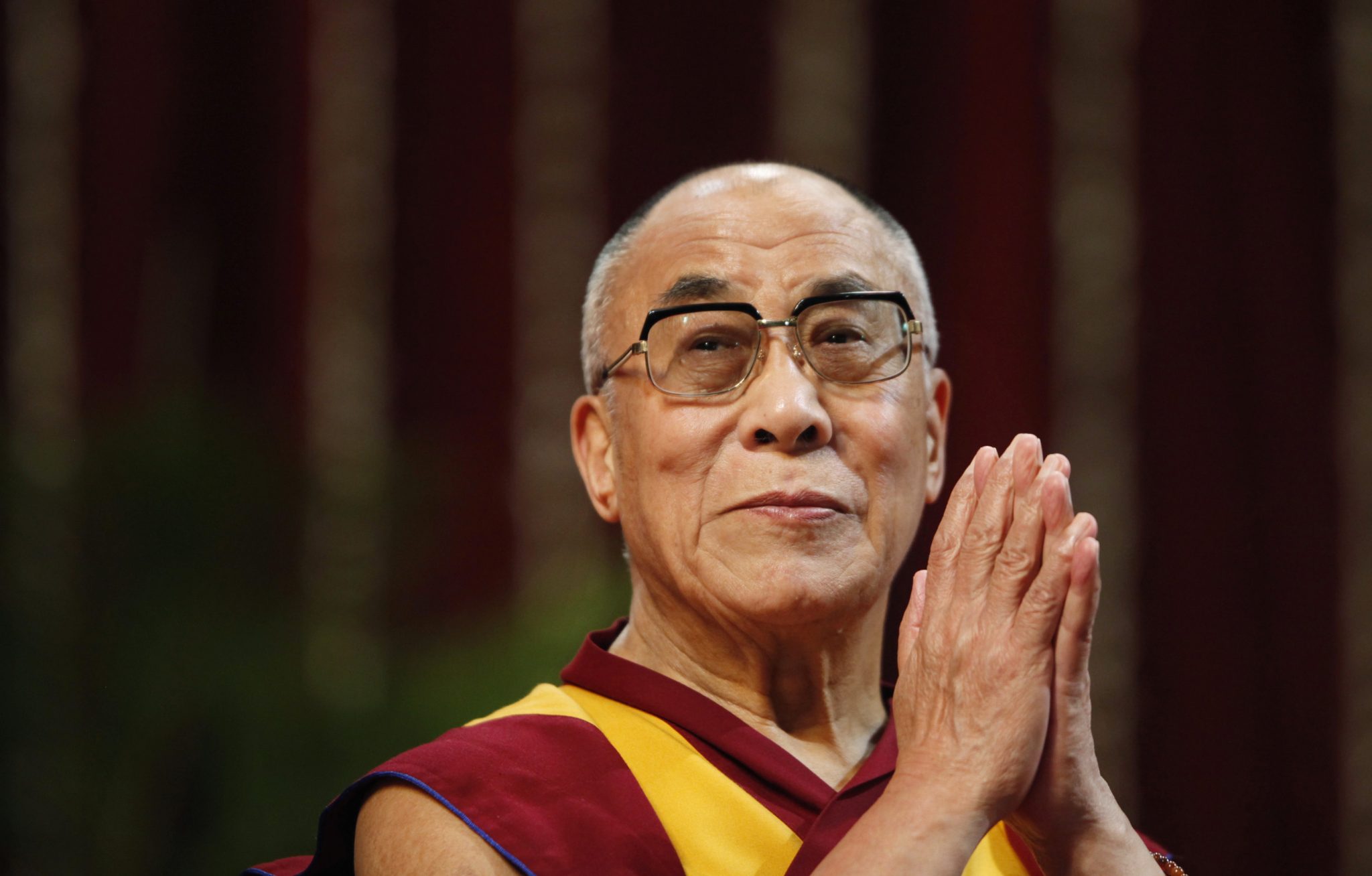 The BJP governs the northeastern state and its local branch has called for massive demonstrations against China’s move which was retaliation for the visit earlier this month of the Dalai Lama to Arunachal Pradesh, which Beijing claims as South Tibet in a border dispute that is several decades old.

Indian Govt. condemned China for objecting to the exiled Tibetan spiritual leader’s Arunachal tour – his second in eight years – said “every inch of Arunachal” belongs to India, and warned China “not to interfere in India’s internal affairs.” Junior Home Minister Kiren Rijiju accompanied the Dalai Lama on his trip, further angering the Chinese.
China considers the 81-year-old Dalai Lama as a dangerous separatist. As a young monk, he fled Tibet after a failed uprising, entered India through Arunachal after trekking through the Himalayas dressed as a soldier, and was allowed to set up base in the hill town of Dharamsala.

China released a list of six places in Arunachal with what it considers to be their formal names, in Chinese, Tibetan and English. India objected strongly to the move.