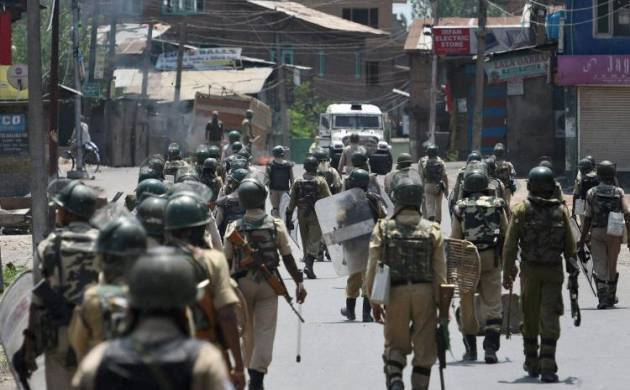 Srinagar: Classes in colleges across Kashmir remained suspended as a precautionary measure for the third consecutive day today in wake of the students’ protests against the alleged high-handedness of security forces.

The teaching work in all colleges across Kashmir Valley remained suspended for the third day following orders to this effect issued by Divisional Commissioner, Kashmir, Baseer Khan, officials said.

Khan yesterday issued directions for suspending the teaching work in all colleges of Kashmir division for two more days till tomorrow as a precautionary measure.

After Monday’s widespread demonstrations against the alleged high-handedness of security forces against students of Degree College Pulwama on Saturday, the divisional administration had issued orders for closure of Kashmir University, all colleges and higher secondary schools across the Valley for a day on Tuesday.

In the wake of the separatists’ call for protests after Friday prayers, the Divisional Commissioner yesterday issued fresh orders for suspending the teaching work for two more days till April 21.

While scores of students were injured in the alleged action of security forces, including army, against students at Pulwama on the weekend, Monday’s clashes also left several dozen students injured.