Buoyed by the forecast of a normal monsoon and shrugging off weak trend in global markets, the benchmark BSE Sensex rose over 54 points in opening trade today after investors took to select stock-picking.

The gauge had lost 469.25 points in the previous four sessions, largely in tandem with a weak trend overseas on continued geo-political concerns.

The government’s weather office yesterday forecast a normal monsoon during the June-September period, which is expected to give a leg up to the rural economy.

Shares of the country’s largest software exporter TCS today rose 1.27 per cent to Rs 2,338 after the company yesterday reported a 4.2 per cent growth in net profit at Rs 6,608 crore for the quarter ended March 2017. 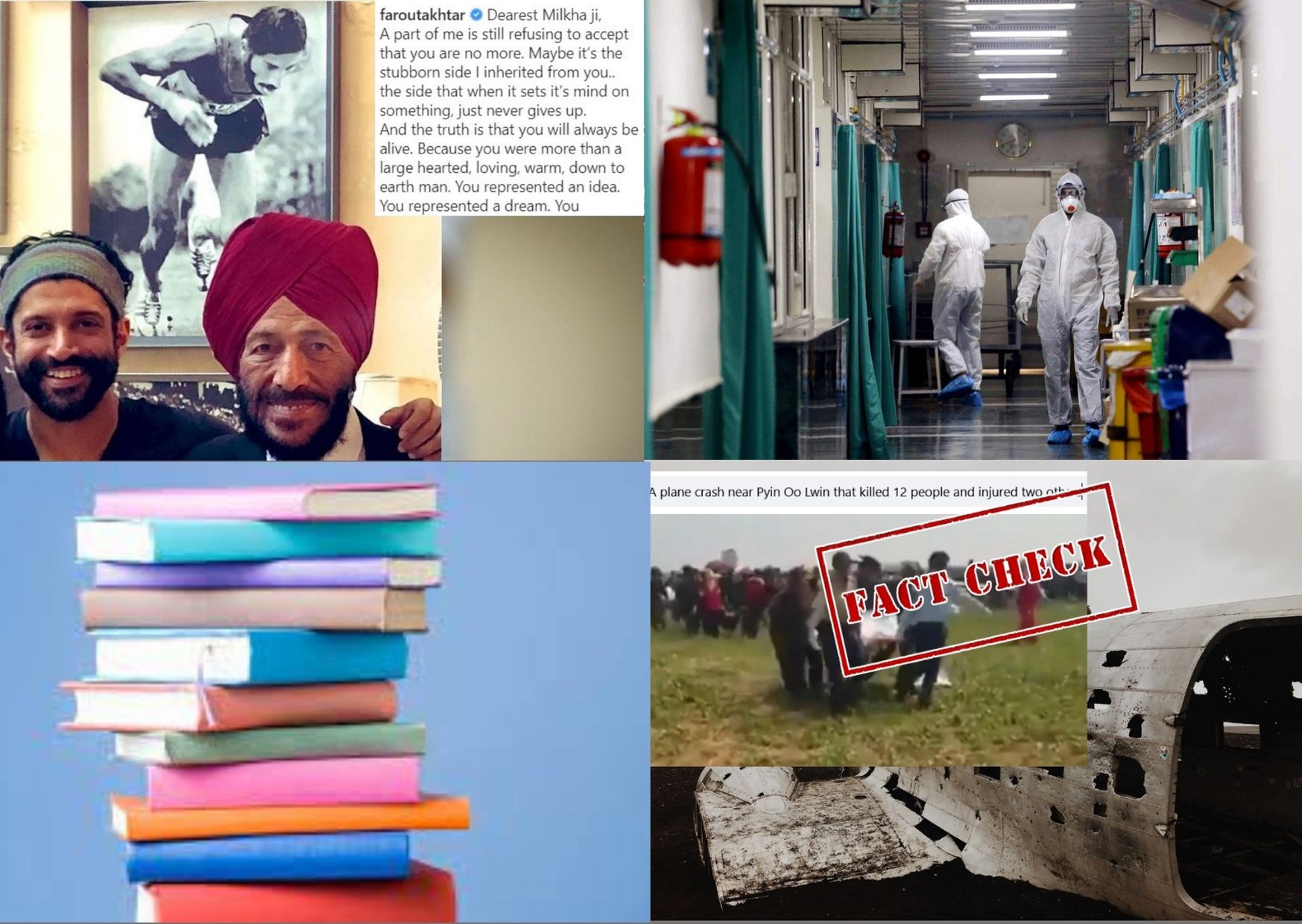