After teasing all with a small teaser, the makers of Tubelight have finally unveiled the first poster of the movie. One look at the poster and it is sure to leave you intrigued and confused! It shall leave you with many questions in your mind.

In the poster, we can see Salman Khan‘s back that is facing the audience. He is dressed in a chequered shirt, brown trouser and a brown coat with a skull cap and cross-over bag, standing in a dessert. The tag line of the poster reads, “Kya tumhe yakeen hai?”

Interestingly, it was only yesterday, that Kabir Khan had announced the kickstart of the promotions of Tubelight. He had tweeted, “It all begins today for #Tubelight…”

Salman too got on to Twitter in the night and in his way promoted the social media handle of Tubelight. He posted, “Follow kiya ki nahi ? @TubelightKiEid @kabirkhankk @amarbutala #TubelightKiEid http://bit.ly/TubelightKiEid.”

We are already excited about the first poster and can barely wait for the teaser of the movie to release. The teaser would be out this month whereas the first trailer releases in May. 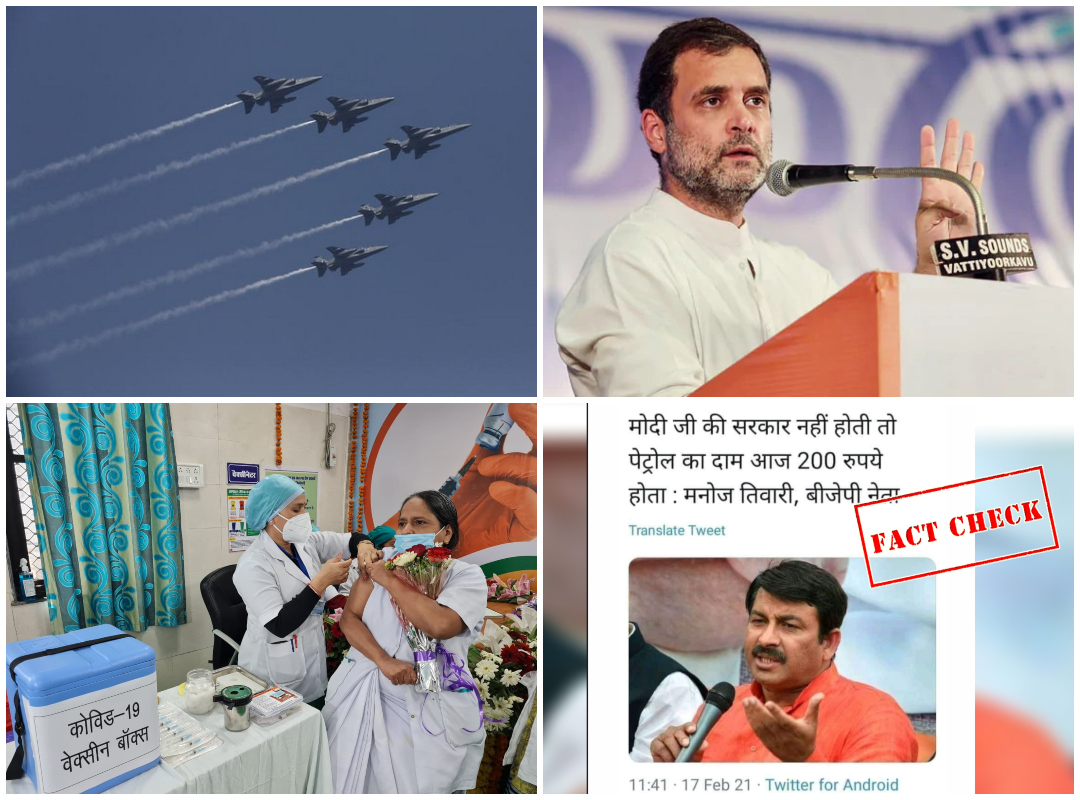