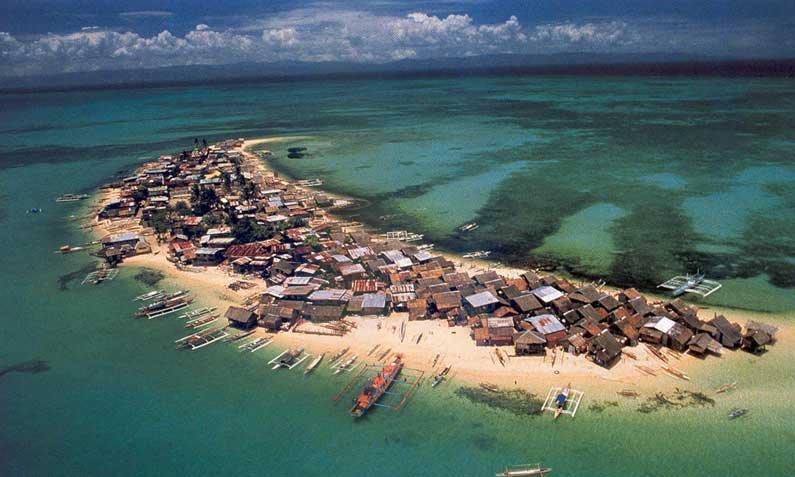 Tourists, both domestic and foreign, are travelling in Majuli, the world’s largest river island, on cycle during the ongoing Bihu festival for an eco-friendly culture learning tour. 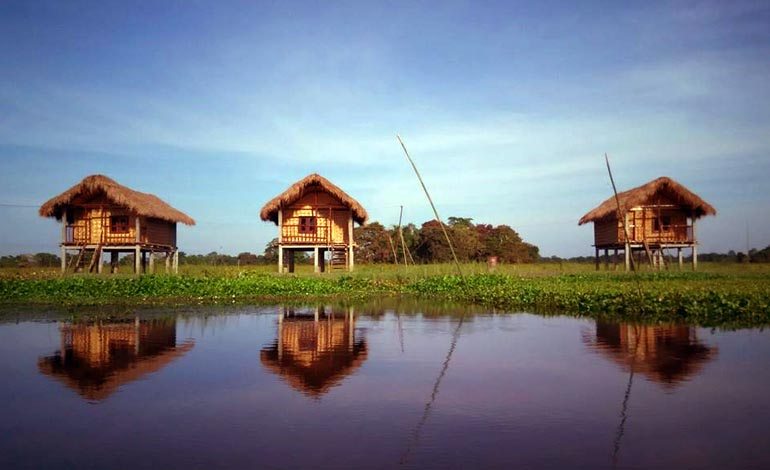 The guests participated in the cycle ride and experienced the life and culture of the people living on the Island by visiting ethnic Mising villages and a farm, organisers said in a statement today.

Unlike a regular tour, tourists were taken through off beat roads with the bicycle being the only mode of travel. 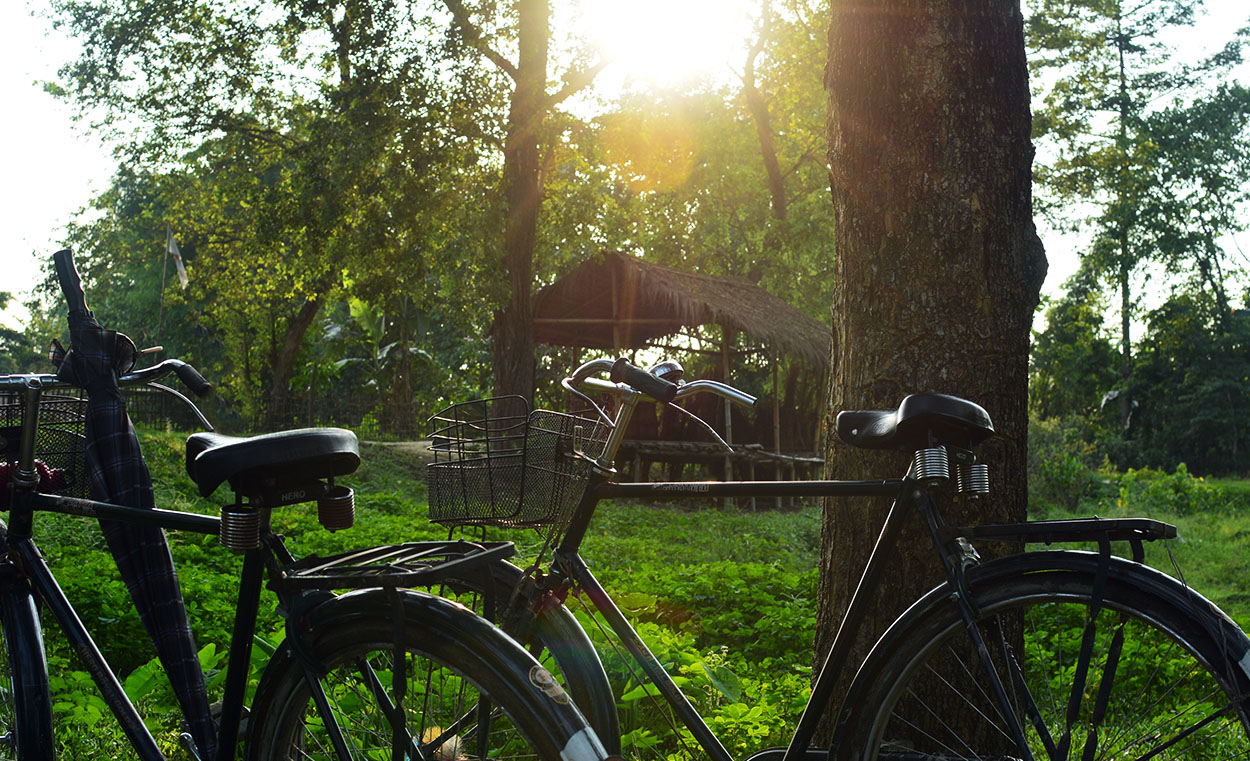 Accompanied by representatives of the organisers, they went through paddy fields, crossed a rivulet and river beds.

“Majuli on Cycle” has been organised by an NGO ‘Root Bridge’ in association with Assam Tourism Development Corporation (ATDC).

ALSO READ: Amazing tree houses from around the World

The tourists would get to know the art of mask making at 15th-16th century Vaishnava site Chamaguri, ancient pottery art practised at Salmora village, savour traditional Mising food and enjoy the view of sunset over the Brahmaputra river, besides Bihu songs and dances, the statement said. 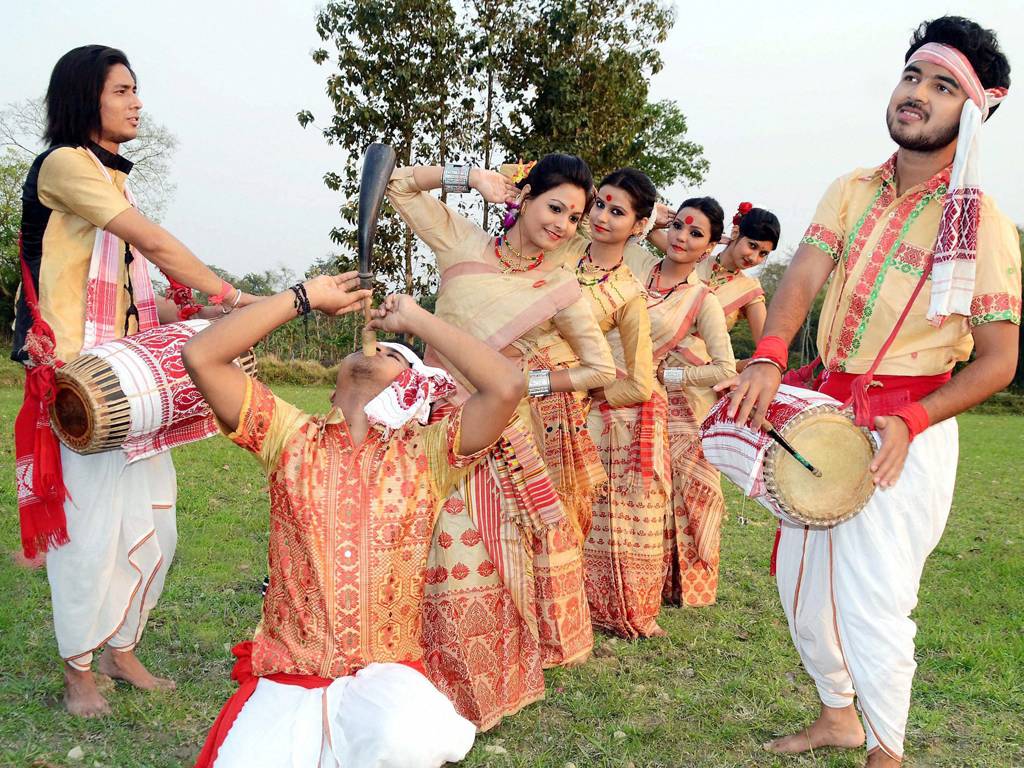 Dominik, a German tourist who participated in the programme, said, “This is a novel idea. The cycle ride was exotic. It’s a great initiative and we were able to know the life of Majuli, culture, art and everything in a single day”.

“Root Bridge wants to create a bench mark for thoughtful travel in Majuli. Majuli has a character and a soul. This should be preserved. We are against mass tourism,” the statement quoted Root Bridge Founder Javed as saying.

As many as 25 guests, including foreign tourists, took part in the tour in the day long cycle ride on the first day of Rongali Bihu on April 14, the statement said.