When is the Pink Moon in April 2017, how often do they occur and what’s so special about this full moon? Once a month, a full moon brightens up Britain’s skies.

They happen every 29 days and April’s offering is the Pink Moon. Here’s everything you need to know.

A Pink Moon rises over Umbria, in Italy 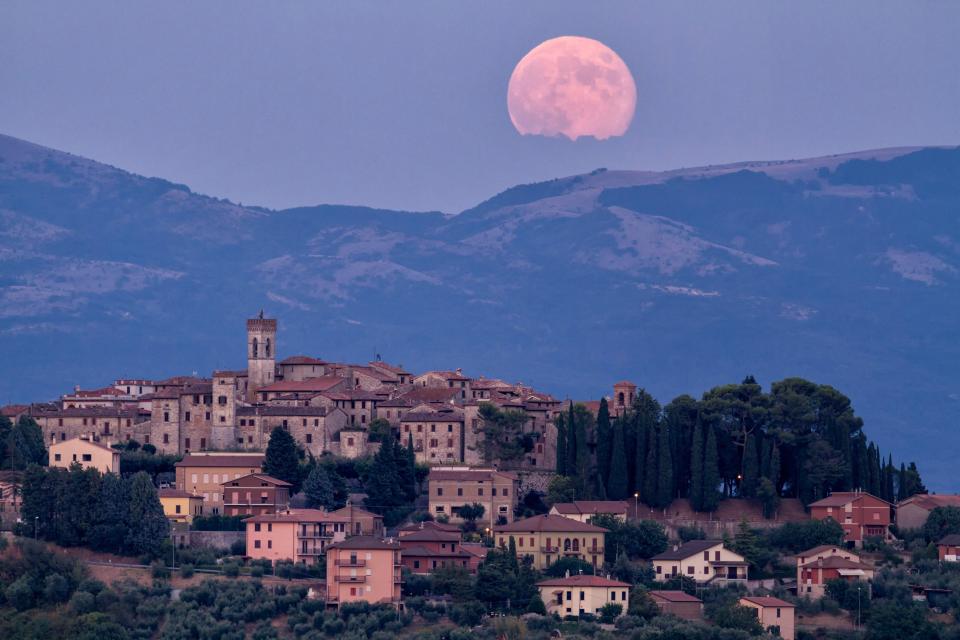 We may no longer follow a moon calendar, but April’s Pink Moon is still very significant in dictating religious holidays and other dates.

Easter falls on the first Sunday following the first full moon after the Spring Equinox – which will be April 16 this year.

Because of its reliance on the seasons and the moons, Easter can fall as early as March 22 and as late as April 25.

While the April full moon dictates the beginning of the Jewish Passover and the Hindu Hanuman festival.

The Pink Moon is named after a flower commonly seen in April, and will not necessarily look pink 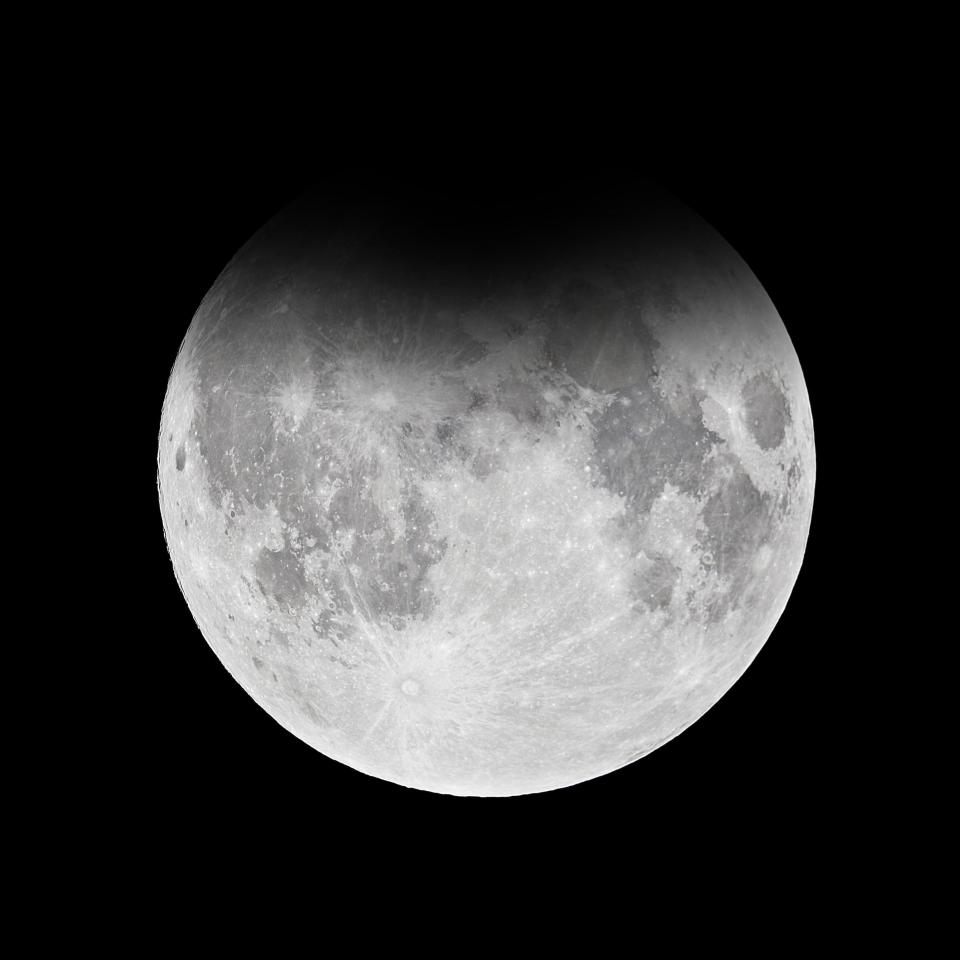 The practice of naming full moons dates back to the Native Americans.

Tribes kept track of their seasons with distinctive names for each of the full moons.

Because a moon month is slightly shorter than our calendar months, the dates of the full moons shift slightly from year-to-year.

But their months stay the same, and every year we see a Pink Moon in April. 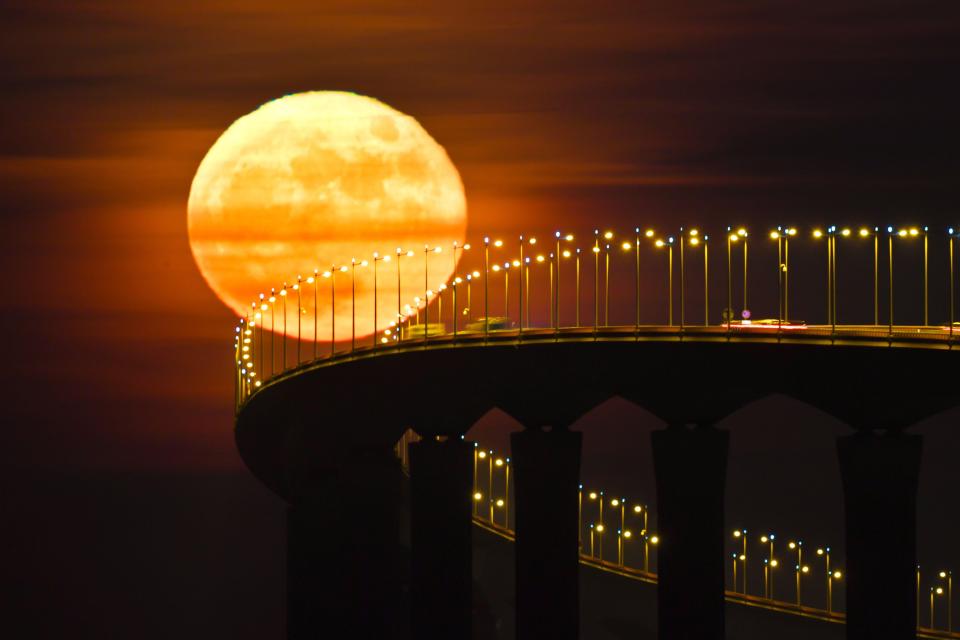 The term comes from the moss pink herb, or wild ground phlox flower, which is widespread by spring.

Other names for this particular orb include the Full Sprouting Grass Moon, the Egg Moon or the Full Fish Moon.

So you shouldn’t necessarily expect it to look pink. In 2017, the Pink Moon was mostly visible at 6.08am on April 11.

Also read: Sahara’s playground for rich and famous ‘Aamby Valley’ up for sale