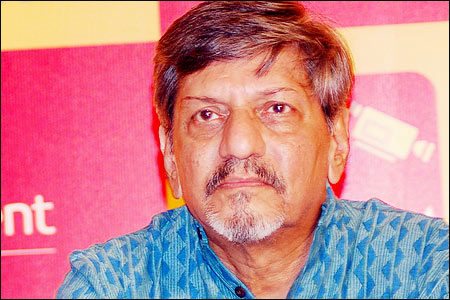 The Supreme Court on Monday issued a notice to the Centre and the Central Board of Film Certification ( CBFC) asking both to file a reply on noted actor and filmmaker Amol Palekar’s plea.

Palekar had moved the apex court seeking certain relaxations in censorship rules by means of removal of pre-censorship of movies.

A notice has been issued to the Information and Broadcasting Ministry and the censor board, based on the PIL, in order to relax the pre-censorship seen on Indian films.