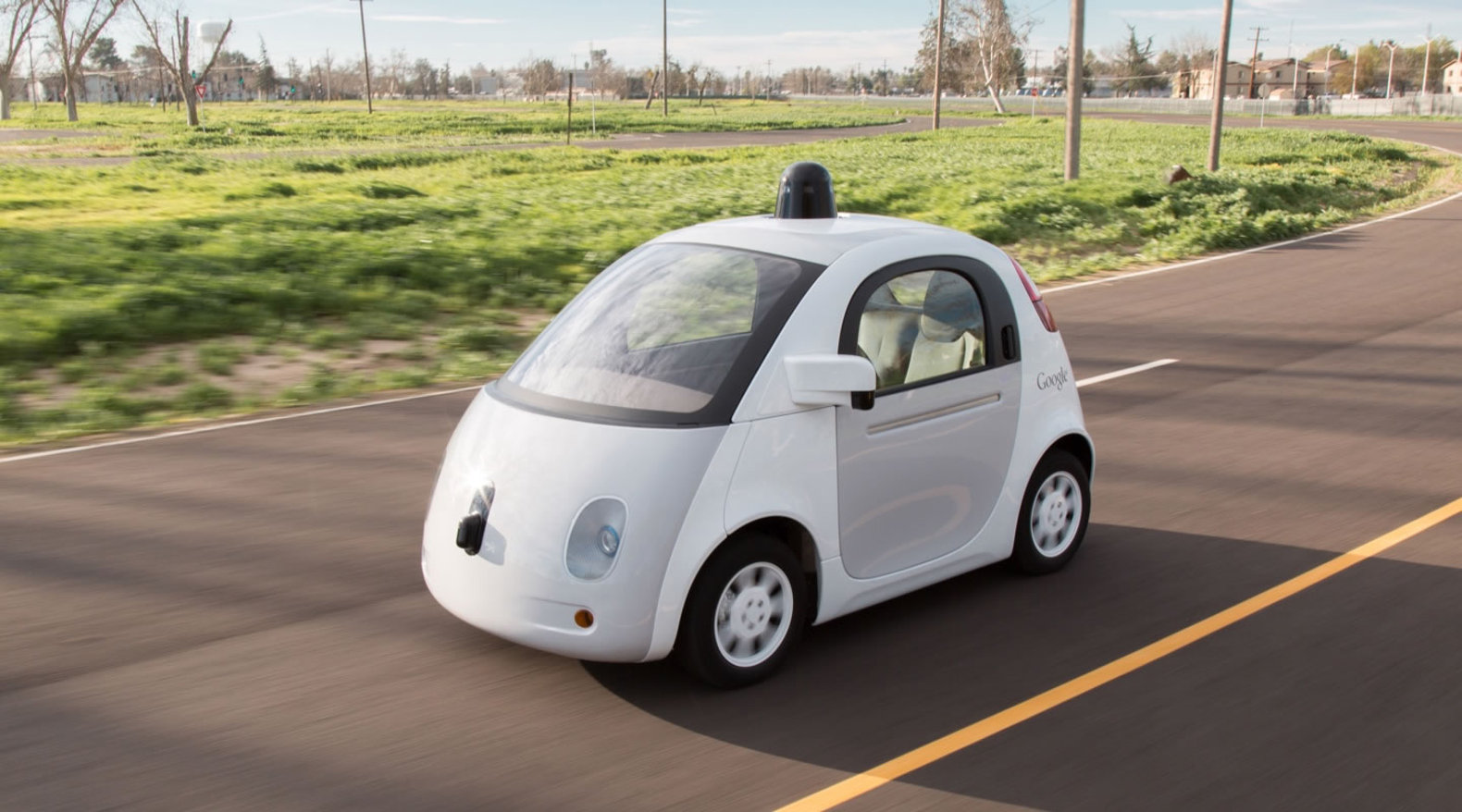 Self-driving tech is on its way to cars — but for some, it’s not coming soon enough. While Tesla rolls out updates to Autopilot incrementally and other automakers fine-tune their autonomous platforms after years of development, some ambitious drivers are tricking out their own, regular cars with self-driving systems.

They’re doing it with aftermarket gear that’s available to anyone to buy and install, just like any other auto tune-up. Unlike a new set of tires or a lift kit, however, the DIY self-driving kits have the ability to change the fundamental driving experience — and they’re surprisingly legal.

Anyone with the skill and inclination can follow Github plans to combine some hardware (including an Android smartphone running open-source navigation software) to create the semi-autonomous controller known as the “Neo.” From scratch, the hardware costs around $700. But at least one company has risen to market the technology: Neon driven sells a $999 rearview mirror-mounted computer that does the same thing but saves you from many of the nitty-gritty DIY details.

Self-driving as an upgrade

The system only works with cars that have specific sensor systems, and for now that’s just the Honda Civic and Acura ILX. But once it’s installed, the car becomes capable of semi-autonomous driving on par with Tesla’s first version of Autopilot, according to Technology Review. That’s technically Level 2 autonomy, which means the car can handle some driving on its own, but a person still might need to take the wheel when the AI can’t cut it (here’s a full explanation of the levels of self-driving).

You could argue the mods are just a high-tech evolution of the sort of fine-tuning auto enthusiasts have done in grease-stained garages for decades. But safety concerns about DIY self-driving tech pushed the National Highway Traffic Safety (NHTSA) to get involved. The agency launched an investigation into Neo. As a result, the system’s creator, George Hotz, published his plans to GitHub instead of going forward with a commercial product.

Matt Schulwitz, a former Tesla employee and the co-founder of Neodriven, firmly believes his product is well within the framework of the law. According to Schulwitz, Neodriven is perfectly legal because the hardware itself isn’t explicitly meant for self-driving — it’s just capable of running software that enables it.

“Neodriven is simply building and shipping a powerful hardware platform without any pre-installed software,” he said. “Similar to any personal computer or smartphone, upon purchasing, users have the freedom to install software of their choice.”

Neodriven hasn’t been approached by any state or federal regulatory bodies, and Schulwitz insisted the company has and will continue to comply with all laws and regulations. Legality isn’t the same as freedom from liability, however — safe use of the tech is still the responsibility of the driver.

There are other aftermarket solutions out there that might face similar scrutiny. Udacity, an online education platform, is working to build an open-source autonomous vehicle, sharing its research with the public so they can develop their own solutions.

Bryant Walker Smith, a professor at the University of South Carolina who advises the NHTSA on autonomous car law, thinks drivers are within their legal rights to make changes to their own cars — but authorities have the power to take a closer look at devices marketed for that purpose.

“The NHTSA believes (and I agree) that it has authority over a wide variety of aftermarket devices — even including smartphone software designed to work with a car,” he said via email. “But just because NHTSA has authority to regulate something doesn’t mean that it has preemptively regulated it or that any such regulation makes it illegal.”

He said as long as an aftermarket device meets safety standards and its installation doesn’t interfere with any existing vehicle codes, it can be sold to consumers for personal use. But the NHTSA can still request information from manufacturers even if a device claims to conform to regulations like it did with Hotz.

Smith thinks the agency could go after open-source software indirectly by recalling hardware that runs it, in order to address safety concerns.

Good or bad for car insurance?

The ramifications systems like the Neo might have on personal auto insurance plans are also an issue. Typically, if drivers upgrade their car without alerting their insurer, they could be held personally liable or invalidate their policy entirely in the event of an incident. Using a homemade semi-autonomous system makes the question of who is held liable in an accident even more confusing since the hardware and software probably aren’t made by the same company.

The way auto insurance works is a challenge in itself. Michael Barry of the Insurance Information Institute says self-driving cars are still an unsettled matter in the insurance world, and only 11 states have passed legislation related to autonomous vehicles up to this point. Tesla might even offer its own customised insurance package for its vehicles, in part because the Autopilot feature is so unique.

Barry thinks it’s too early to speak about owners adding self-driving tech themselves, but polices might someday include an exclusion for aftermarket systems. “If auto insurers experience a greater number of claims [from incidents involving these systems], they could take action,” he said.

For now, DIY self-driving car kits are legal — just as long as they follow the rules of the road. If the trend really catches on, however, you can be sure the NHTSA will be taking a closer look at how safe they are. And, as Tesla has seen with semi-autonomous systems, that depends as much on potential driver error as the tech itself.