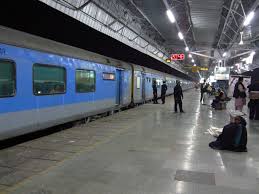 After the successful launch of 160 km per hour train service on Delhi-Agra corridor, railways is aiming at scaling the speed up to 200 kmph on Delhi-Chandigarh route with the French help to reduce the travel time.

The 245 km long Delhi-Chandigarh corridor, one of the busiest routes in northern India, is slated to be the first semi- high-speed project being taken up by railways to run the train at a maximum speed of 200 kmph. 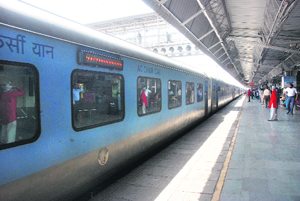 SNCF, the French railways, will submit the execution strategy and implementation model with a detailed cost of the semi-high speed project involving upgradation of the 245 km Chandigarh route.

The French team is expected to submit the final report with details of cost analysis by October, said a senior Railway Ministry official associated with the project.

The aim is to reduce the travelling time considerably so it has been decided to upgrade the existing track for running trains at 200 kmph speed and French railways have been asked to prepare the draft document for it, he said.

According to a rough estimate, it is likely to cost over Rs 10,000 crore with about Rs 46 Cr per kilometre for running trains at 200 kmph, which includes rolling stock, and signal and track upgradation on the Chandigarh corridor. 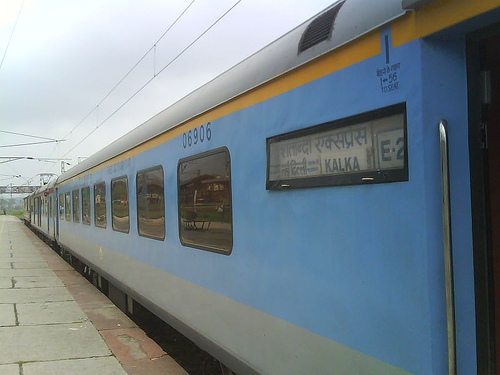 Currently, Shatabdi Express covers the 245 km distance in about three hours 30 minutes travelling at a maximum speed of 110 kmph.

The 200 kmph speed will reduce the journey time to one hour 50 minutes with one stop at Ambala.

A high-level French delegation has recently met Indian Railways officials and discussed the possibility of running the semi-high speed trains on the Delhi-Chandigarh sector.

It was agreed to explore the upgradation of the existing track to enable 200 kmph speed run, said the official.