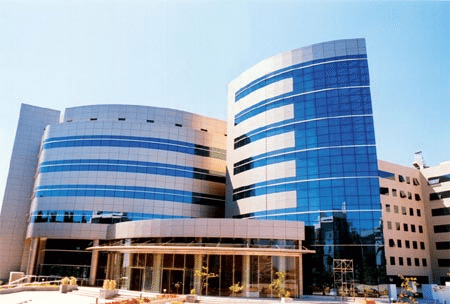 Puducherry: An information technology (IT) park will be set up in Pillaichavady village soon, a press release from the Chief Minister’s office said today.

The park will be set up on the precincts of government- sponsored Puducherry Engineering College. The government has already earmarked the site for the project, it said.

Earlier in the day, Chief Minister V Narayanasamy held a meeting with several entrepreneurs who expressed their willingness to start industries in the Union Territory.

Detailed discussions on various features of the new industrial policy of the government to attract entrepreneurs were held at the meeting, the release said.

Industries Minister of Puducherry M O H F Shah Jahan, Agriculture Minister R Kamalakannan, and others participated in the discussions with the entrepreneurs from various sectors, it said.

Software Technology Park of India (STPI) director Sanjay Thiyagi and joint director Manikandan said the IT Park would be set up soon.