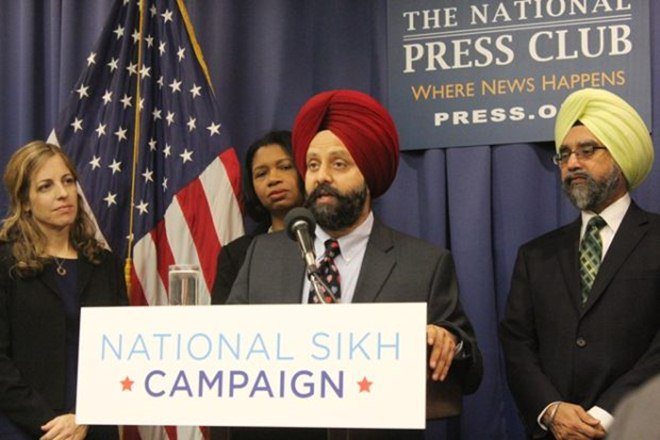 With over 65 percent of Americans ignorant about Sikhism, the Sikhs in the US are launching a million-dollar awareness campaign to inform them about their religion amid a spike in hate crimes against the minority community in the country.

The month-long “We are Sikhs” ad campaign will be launched by the non-profit organisation National Sikh Campaign on April 14 on the occasion of Vaisakhi, a holy day for the community.

“We have found that there is widespread ignorance about the Sikh faith and identity, about the turban and beard. Over 65 percent of Americans have no clue that there is a community called Sikhs,” 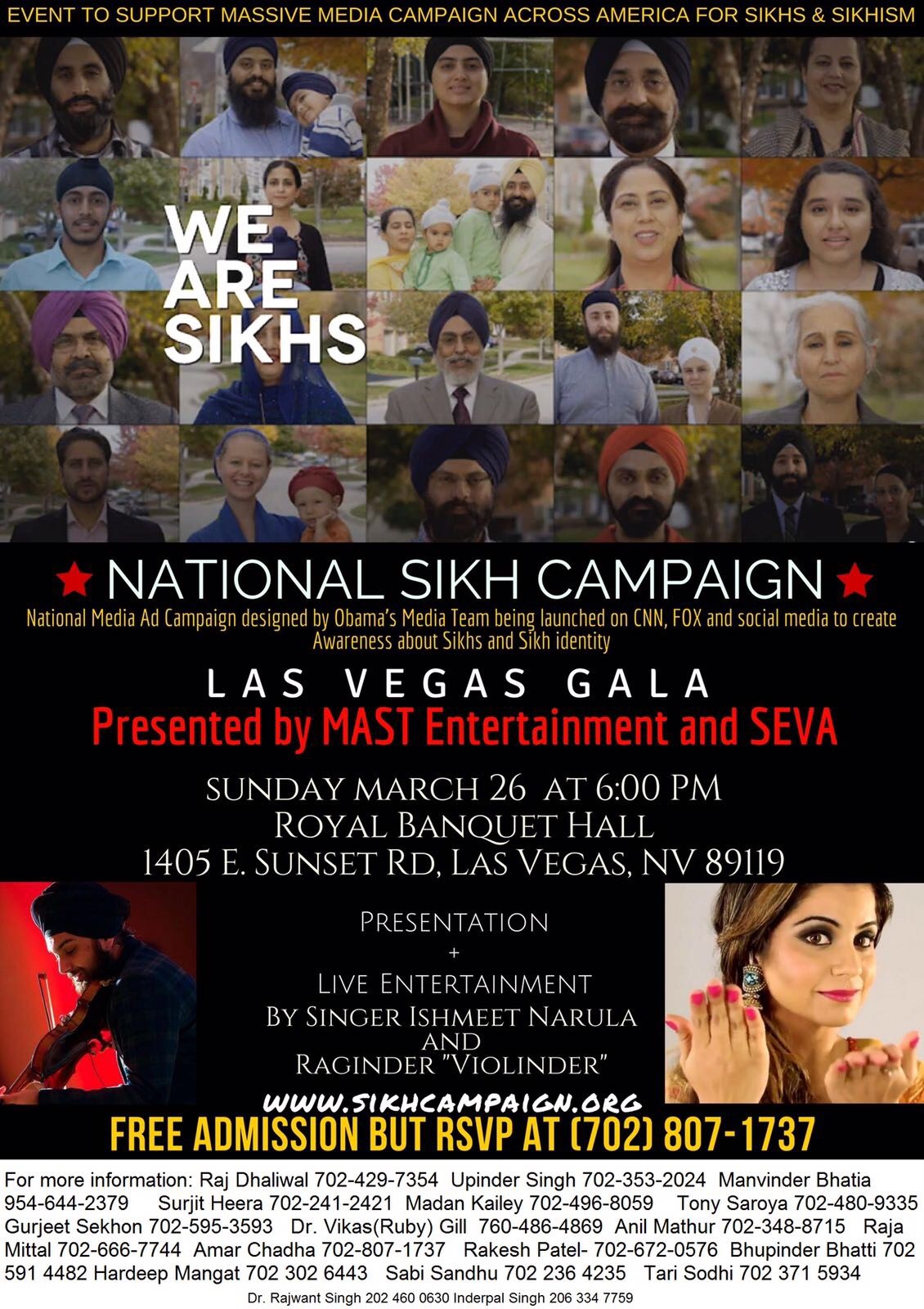 Singh, who is a dentist based in Washington DC and has lived in the country for over 35 years, said the main goal of the campaign is to get the information out to Americans across the nation about who Sikhs are, their belief in equality, respect for women and all religions and that Sikhism is the fifth largest religion.

“We have been part and parcel of America for the last 100 years and have been making this country strong. We want to change the narrative, rather than always being the victims of hate crimes – many people mistake us for belonging to the Taliban or ISIS,”

While numerous initiatives have been undertaken since the September 11 attacks to spread awareness about the Sikh faith, Singh said “the needle has not moved. We felt that the messaging has to be very clear. The ‘We are Sikhs’ campaign is more positive, proactive and has a targeted messaging,” he said.

In the years since the 9/11 terror attacks, Sikhs remain more likely to be targeted in cases of profiling, bigotry and backlash than the average American.

In the latest incident of hate crime, a Sikh man was shot near Seattle last month after the gunman allegedly told him to “go back to your own country.”

Elaborating on the campaign, Singh said the “seven- figure” targeted ad campaign will run on cable TV networks like CNN and Fox as well as on local TV stations and will have a heavy presence on social media. There will be 40-50 spots on CNN and other networks and will be shown in morning and prime time bulletins, circulating throughout the day.

The campaign will run for a month throughout the nation.

“We have brought a very scientific and very targeted messaging element to the campaign. Our focus is to build a proactive and positive message and try to educate and inform Americans about the positive contributions the Sikhs have been making in America,” 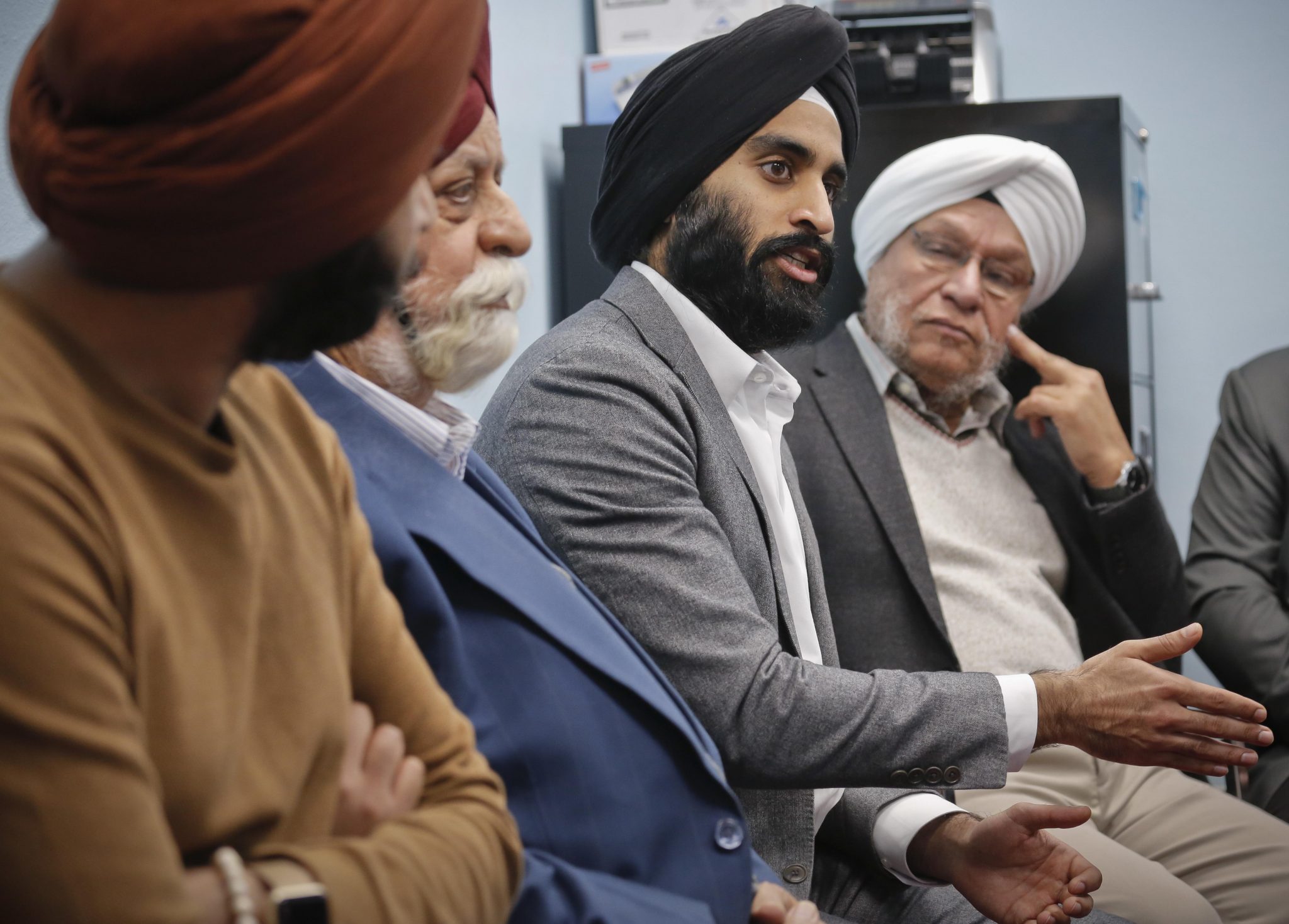 For the campaign, the organisers roped in prominent marketing experts and firms, which have in the past done presidential-style campaigns for Barack Obama and George Bush. The campaign has been tested over a period of time and through polls and focus groups, the organisers narrowed in on what message would move the public opinion.

“We found that most Americans have no clue about the Sikh religion but once they were educated and informed that the turban is not a symbol of anti-Americanism but a positive expression of faith and respect, they developed warm feelings towards the religion,”

Singh said, adding that the campaign employs a “very targeted and methodological” way of presenting facts about Sikhism.

The National Sikh Campaign will also conduct a poll after the ad campaign has been run to gauge its impact and how it can be improved further.

Singh said a 16-year old Sikh boy told him that if the ads were shown to his classmates,

“they will say Sikhs are cool.”

This was an important feedback coming from the youngsters who are the ones who have to go through bullying because of their religion, Singh said.
ShareTweetGoogleWhatsappPrint
Mail