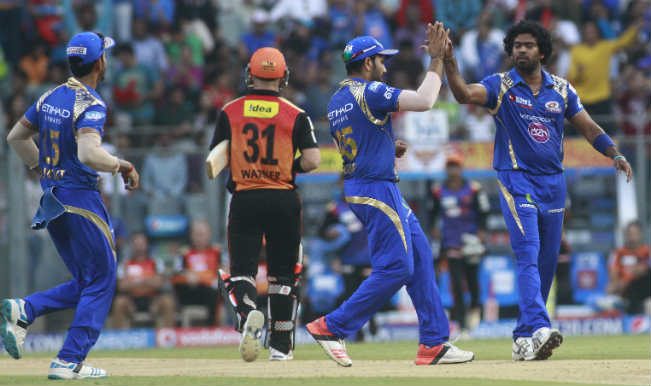 Rana’s innings comprised of three fours and two sixes. Krunal Pandya also played an attractive knock of 37 off only 20 balls. Earlier, David Warner’s 49 and Shikhar Dhawan’s 48 were the significant contributions in an otherwise modest 158 for 8 on batting-friendly conditions at the Wankhede Stadium.

Off-spinner Harbhajan Singh opened the bowling taking 2 for 23 while Jasprit Bumrah bowled brilliantly at the death getting 3 for 24 in his quota of four overs.