The man who claims to have killed Osama bin Laden has detailed that the mastermind of the 9/11 attacks on the US was shot in the forehead.

SEAL Team 6 operator Robert O’Neill’s book “The Operator” details his career through killing bin Laden in Abbottabad, Pakistan, in 2011. The most shocking new detail is that he says he shot the terrorist leader in the forehead.

O’Neill recounts following other members of the team through the compound when they spotted bin Laden’s son Khalid holding an AK-47. He says that they whispered “Khalid, come here,” and shot him in the face when he poked his head out.

Along with another team member, O’Neill says he went to the third floor and burst into bin Laden’s bedroom. The other operative tackled two screaming women who were present, fearing they may be wearing suicide vests, as O’Neill shot bin Laden in his head as he attempted to use his youngest wife as a human shield.

“In less than a second, I aimed above the woman’s right shoulder and pulled the trigger twice,” O’Neill wrote, according to a report from the New York Daily News. “Bin Laden’s head split open, and he dropped.

“I put another bullet in his head. Insurance.”

“According to O’Neill, the other members of the team rushed into the room only after he placed a 2-year-old boy found cowering in a corner alongside bin Laden’s widow on the bed.

‘What do we do know?’ asked O’Neill, whose mind had gone blank after pulling the trigger.
One of his US comrades laughed. ‘Now we go find the computers,’ he responded.
‘Yeah, you’re right,’ said O’Neill. ‘I’m back. Holy s—.’
And the soldier replied, ‘Yeah, you just killed Osama bin Laden.’”

O’Neill wrote that the al Qaeda leader’s head was pushed back together at the scene to take identifying photos. Jack Murphy of SOFREP, a news site focused on special ops, has previously reported that after the photos were taken, members of the team took turns firing over 100 rounds into bin Laden’s body.

“The picture itself would likely cause an international scandal, and investigations would be conducted which could uncover other operations, activities which many will do anything to keep buried,”

Murphy wrote of why photos of the body have never been made public. 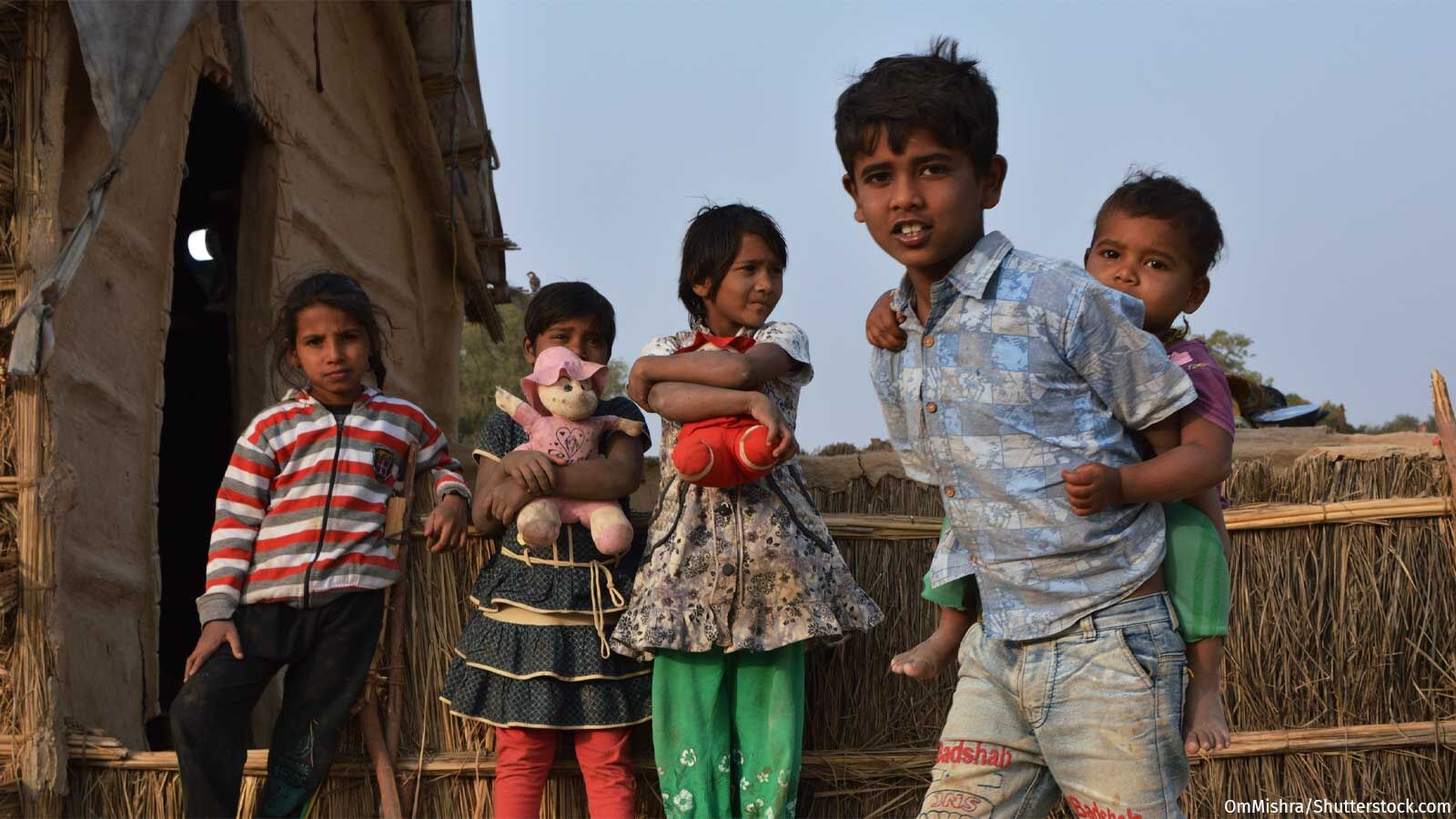