Teenager's Twitter request for chicken nuggets gets millions of retweets. Find out why | Newsmobile
Saturday, July 2, 2022 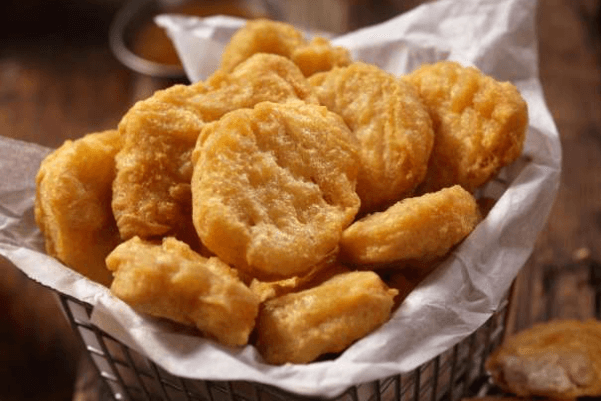 When a teenager from Reno, Nevada asked American fast food chain Wendy’s on Twitter how many retweets he would need to receive a free supply of chicken nuggets for a year, the response surprised him. Wendy’s responded: “18 Million.”

Carter Wilkerson, 16-year-old, took on the challenge. And now he is on way to set a new world record for retweets.”

ALSO READ: ‘Pakistan will not take any pressure from India,’ says Nawaz Sharif on Kulbhushan Jadhav

So far the tweet has garnered him 2.5 million retweets. And the numbers are increasing by the day.

The re-circulation of his tweet is just behind the current world-record holding post that has 3.3 million retweets: that of TV show host Ellen DeGeneres at the Oscars.

If only Bradley’s arm was longer. Best photo ever. #oscars pic.twitter.com/C9U5NOtGap

As per reports, Wilkerson said, “I sent out the tweet as a joke, but then they responded with the outrageous number. I thought ‘Consider it done’ would be funny among my friend group. Then I put the screen shot up and it started gaining momentum.”

HELP ME PLEASE. A MAN NEEDS HIS NUGGS pic.twitter.com/4SrfHmEMo3

A tweet from Wendy’s sums up everyone’s reaction to this:”Officially SHOOK”.

It’s good to have dreams https://t.co/gY4WfBX45i

@TheEllenShow I’m coming for you Ellen