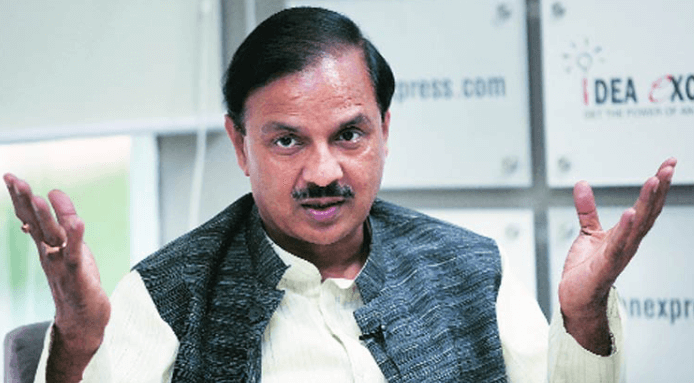 Union culture minister Mahesh Sharma said in Rajya Sabha on Wednesday that Sita is a matter of faith and that there is no historical evidence to suggest that she existed.

Congress members seized on this opportunity and mocked BJP over Sharma’s comments. Congress leader Digvijaya Singh demanded an apology from the government, according to reports. He said, “Lord Ram is my god. The minister’s reply has shaken my faith. I condemn his reply.”

ALSO READ: ‘Pakistan will not take any pressure from India,’ says Nawaz Sharif on Kulbhushan Jadhav

Sharma was replying to a question on whether the Centre has any historical proof about Sita’s existence.

Other members too accused the BJP-led government of insulting Sita and women in general. JD(U)’s Anil Kumar Sahani said, “The government should apologise.”