Check out this twitter fight between Rishi Kapoor and a Pakistani girl which took an ugly turn | Newsmobile
Friday, October 7, 2022

Home Music & Entertainment Check out this twitter fight between Rishi Kapoor and a Pakistani girl... 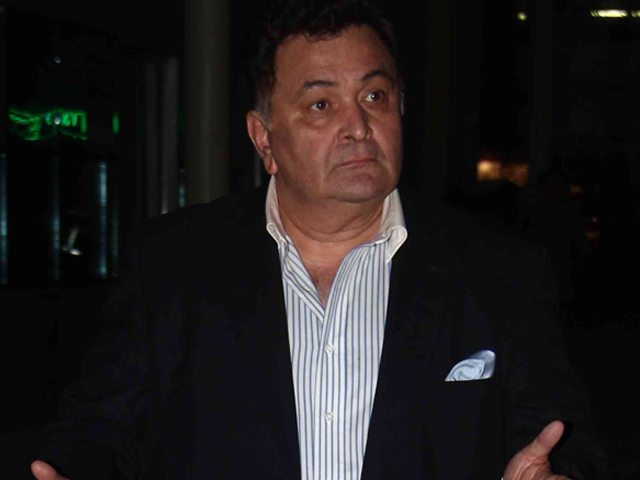 Actor Rishi Kapoor once again got in an ugly fight on Twitter, but this time it is with a woman from Pakistan. In the series of tweets, Rishi Kapoor wrote that the relation between India and Pakistan cannot be improved because it takes the pain of improving the relations between both the sides. The tweet seemed to be a reference to Kulbhushan Jadhav, an Indian national accused of spying by Pakistan, who was sentenced to death on Tuesday.

ALSO READ: Adios to all the late night parties in Goa as govt is all set to ban them in the next two weeks!

After that tweets from the angry Pakistani’s started flowing, a woman from Lahore tweeted to the actor, calling him ‘f*****g ignorant’. That set off a war of words on Twitter with the actor asking the woman to mind her language.