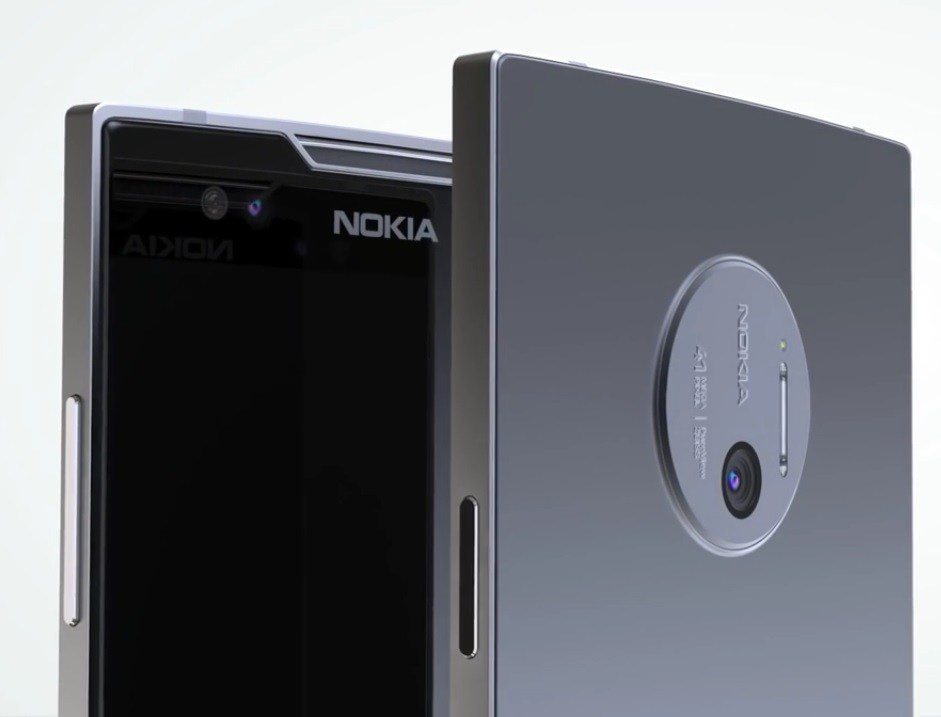 Nokia 9 is much awaited in the Tech circle for quite some time now, and now everything from leaked specifications to a possible launch date has been revealed. Adding to the list is a new leak that reveals pricing for the upcoming HMD Global flagship smartphone. Nokia 9 will reportedly be priced at Rs 44,999 in India.

While there’s been no official announcement yet, the Nokia 9 is widely expected to be launching sometime soon in June or July, and it will be available in Q3, 2017. Nokia’s flagship smartphone will take on flagship smartphones from companies like Samsung, LG, HTC, and Sony. While HMD Global was expected to launch a flagship phone at MWC 2017, the manufacturer decided to unveil Nokia 6 (global version), Nokia 5, Nokia 3 and a modern rendition of the Nokia 3310 instead. While none of the devices are up for sale yet, Nokia 6, 5 and 3 are expected to be available sometime later this month.

The Nokia 9 being a flagship device, is expected to be powered by Qualcomm’s Snapdragon 835 SoC. The high demand for the processor is cited as one of the reasons behind the delay in the launch of the Nokia smartphone. We’ve seen multiple concept videos of the upcoming smartphone and rumoured specifications have leaked time and again. As these are still the early days, it would be wise to take rumours with a pinch of salt.

The Nokia 9 will most likely feature the newly launched Snapdragon 835 processor. The phone will run on Android Nougat 7.1.1 out-of-the-box, and in terms of display, it will feature a 5.5-inch QHD screen. There seems to be no clarity on the camera front as leaks are divided between dual camera setup and a standard 22-megapixel shooter. The selfie shooter is most likely 12-megapixel with flash. The one detail nearly confirmed by HMD is that the phone will use Carl Zeiss optics.

Nokia 9 will be available in two internal memory variants – 64GB and 128GB with 6GB RAM. It will be a water-resistant device with the IP68 rating. HMD Global is said to be considering an iris scanner for Nokia 9. The phone will feature the latest Nokia OZO Audio technology, boosting 3D sound. The battery will be a 3,500mAh unit. These are only the tentative specifications and the actual specifications might vary a bit. However, the leaks seem in line with competitor devices making Nokia 9 an eagerly awaited device.

HMD Global plans on getting aggressive in the Indian market where Nokia still has a strong fan following. India will be one of the key markets for the brand and HMD officials have made statements in the past confirming the fact. HMD is also said to be considering manufacturing in the country under the Make in India initiative.

“By June, these products will be launched globally and India will serve as a key market for us again. Our attempt is to source 100 percent from the country because of tax benefits,”