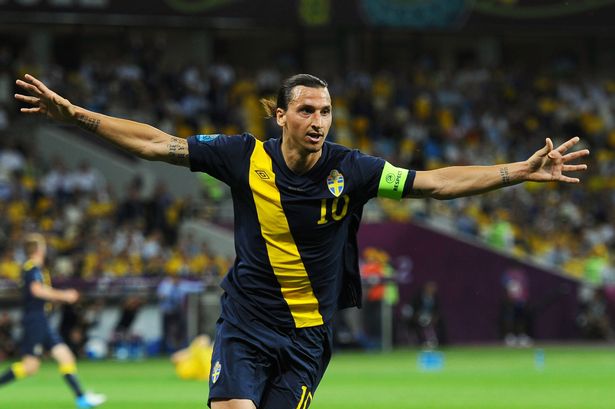 Manchester United ace striker Zlatan Ibrahimovic has always been in the news throughout his magnificent career for all kind of reasons. 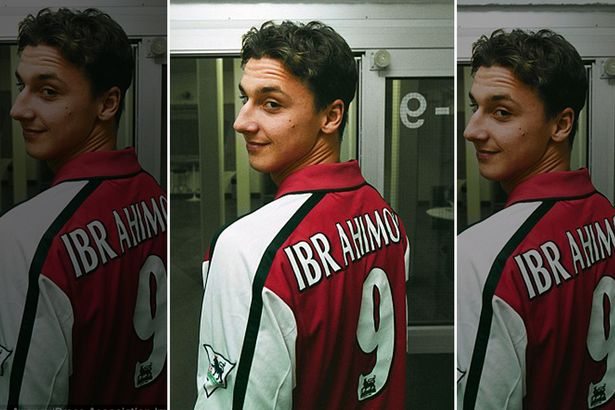 Malmo FC was his first football club before Ajax recognised his talents and signed him up. He could have ended up in Arsenal, however, Arsene Wenger asked him to appear for an audition. But, Arsene was unaware of the fact that

He scored a wonder goal for Ajax beating more than half the NAC Breda team one by one and made a name for himself. He joined Juventus FC and learnt a lot from legendary players like Del Piero and Pavel Nedved. 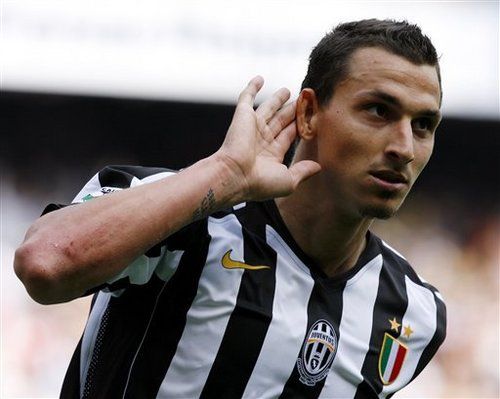 After Juventus was caught in a match-fixing scandal just before the 2006 World Cup, he signed for rivals Inter Milan. He played under his current boss Jose Mourinho there and excelled the team towards three consecutive scudetto victories.

Then in 2009, Ibrahimovic got transferred to Barcelona. Pep Guardiola was the manager at that time and Lionel Messi was playing at his all-time best. Zlatan was restricted to the sidelines, playing in the shadows of Messi from time to time. It was something that was against his true potential and this lead to a bitter encounter between Pep and Zlatan. 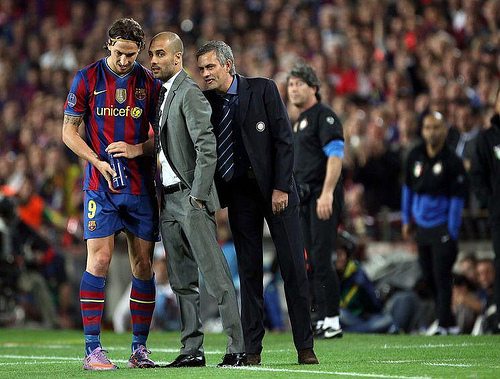 Zlatan was even accused of slapping Guardiola before saying publicly that

“You don’t buy a Ferrari to drive it like a Fiat.”

The legendary Swede was also named Captain of the National side in 2010.

Zlatan then moved back to Serie A with AC Milan signing him from FC Barcelona. He was at his best and finished as the top scorer for AC Milan in the 2010-11 season which saw Milan as the champions. 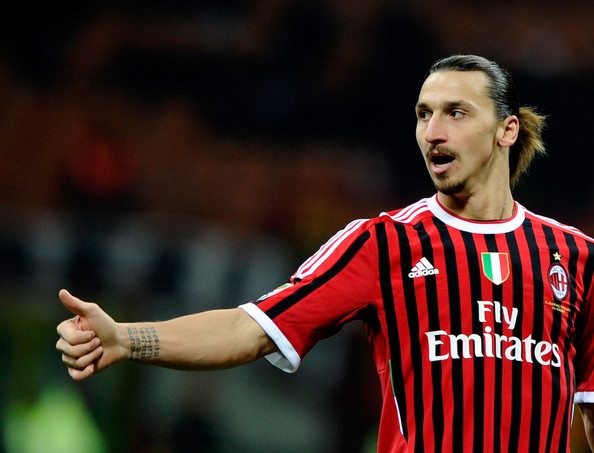 He was crowned as the top scorer yet again in the 2011-12 season but Milan failed to win the scudetto, finishing second.

Paris Saint-Germain was reinvented by the new owners and Zlatan was an obvious choice for them. Zlatan spent the next four years with the PSG side, winning almost everything there was to win. 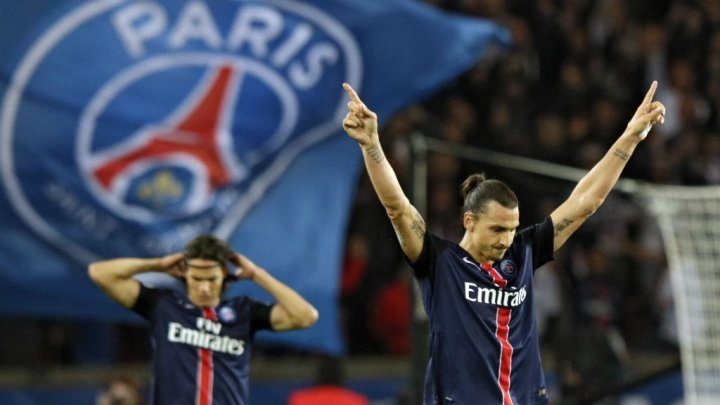 Finally, his contract expired with PSG and Manchester United’s new boss Jose Mourinho sought his services for his newly revamped side. Zlatan was written off by the English media because of his old age and also because Zlatan had said earlier that 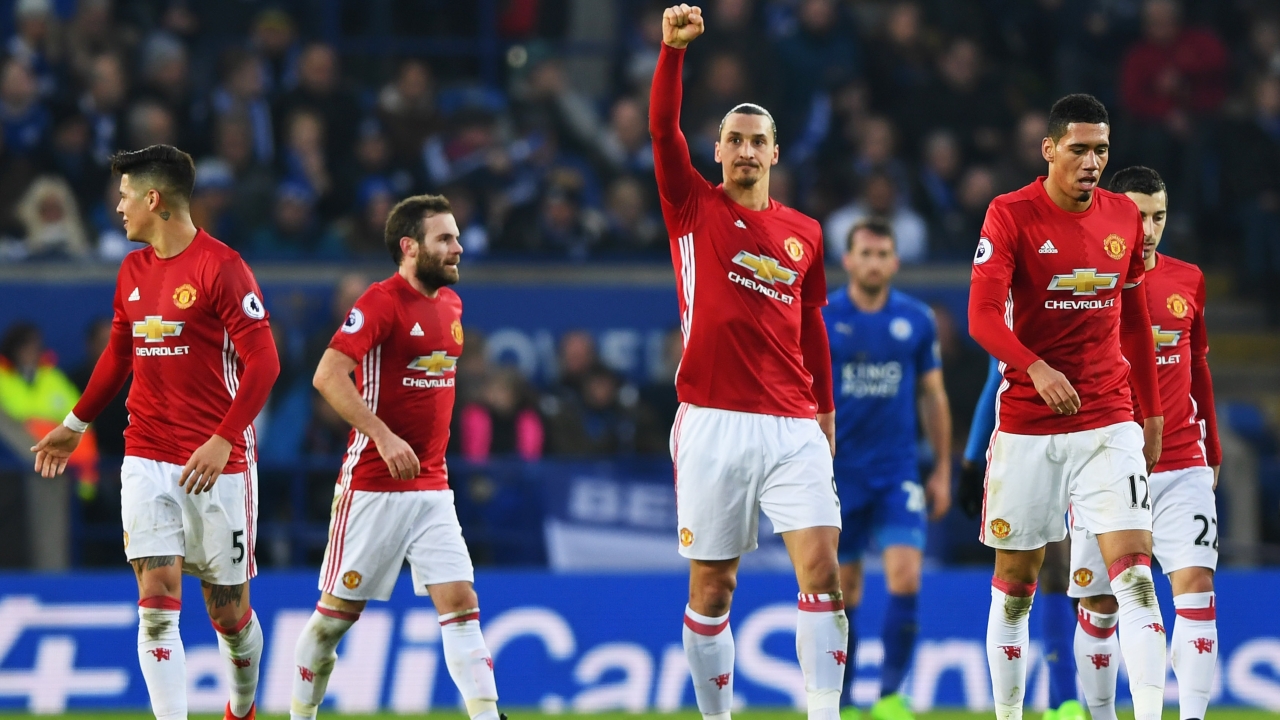 But this legendary Swede rose up to this new challenge and proved his worth by becoming the oldest player in PL history to score more than 15 goals in a Premier League season. He is still scoring goals with the same passion and frequency as he used to do in his youth.

“I feel like Benjamin Button; I was born old and I will die Young!”

exclaimed Zlatan after scoring his latest goal against Sunderland.

He is the only player to have scored 250 goals after turning 30. Also, he is credited for scoring in every minute of a football game, a feat he shares with Cristiano Ronaldo.

In spite of winning league titles with every team he played for, the iconic Champions League trophy eluded him. When asked about it came the apt reply