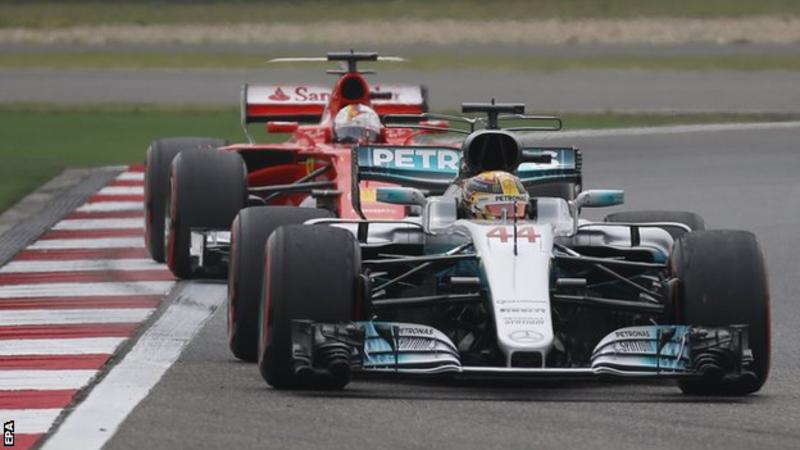 The close qualifying session among the front running teams bodes well for the race on Sunday after years of Mercedes dominating the entire field. After the Australian Grand Prix in March, Ferrari leads the Championship, the first time a team other than Mercedes has done so since the hybrid era was introduced in 2014. The major regulation changes introduced for this season were aimed at ending the dominance of one team and for now, the changes have delivered.