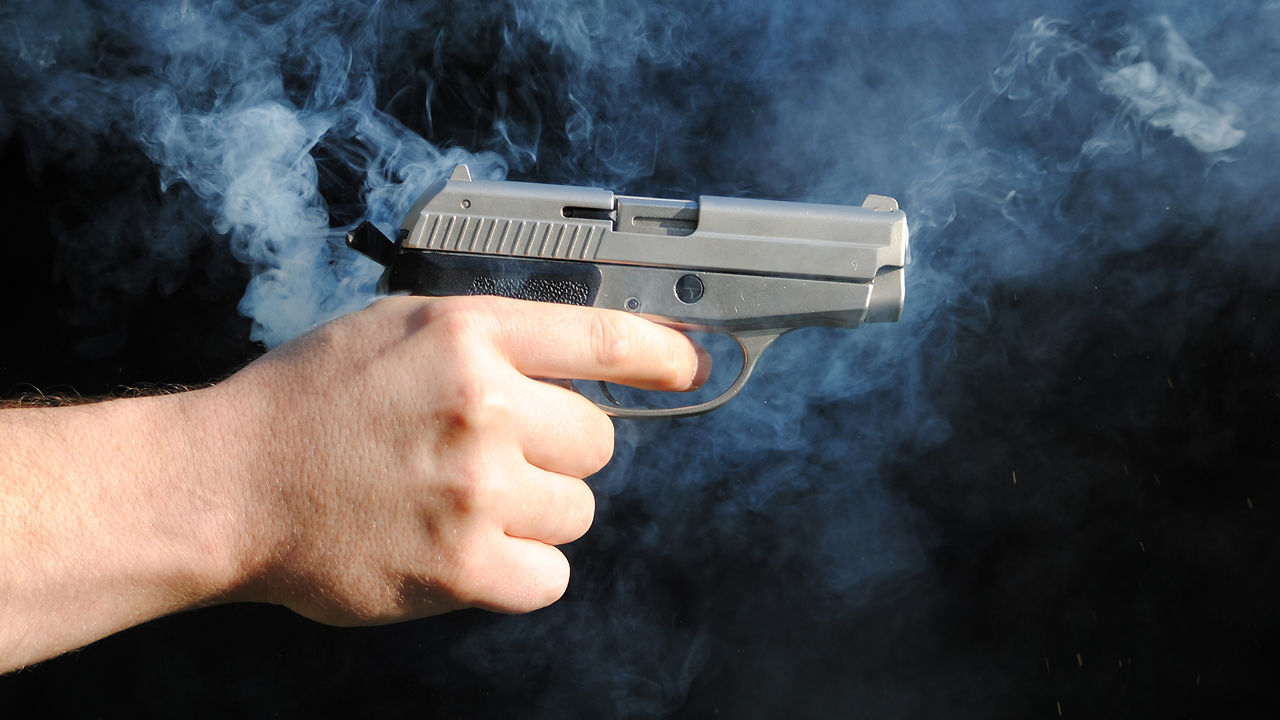 A 26-year-old Indian man has been shot dead allegedly by two masked armed robbers at a convenience store of a gas station in the US’ Washington state, his family said today.

Vikram Jaryal, who was working as a clerk in the store at AM-PM Gas Station in Yakima city, was behind the counter when two people in masks came in and robbed the store yesterday.

Police said the clerk handed the suspects money, but one of the suspects fired at him.
Jaryal was taken to the hospital where he later died.

“The victim was able to tell officers what happened when they arrived a few minutes later; but tragically, he died a short time later at the hospital,”

police were quoted as saying by certain media reports.

Jaryal hailed from Hoshiarpur district in Punjab and had shifted to the US about a month ago, his elder brother told the media.

External Affairs Minister Sushma Swaraj condoled the “tragic death” after she was informed about the incident by the victim’s brother through twitter seeking her help to bring back the body.

“My heartfelt condolences on your brother’s tragic death. I am asking @IndianEmbassyUS to provide all help and assistance,”

Swaraj said.
Police are investigating the case and are now looking for two men caught on surveillance camera leaving the store.

“Somebody knows something. Somebody knows these people. The still photos show a very recognizable top that one of the suspects is wearing,”

“The shooter wore a black hoodie with patches of white on the back,”