A Samsung engineer recently revealed that he expects foldable smartphone displays to be ready for public usage by 2019.

“Because the bezel-free display currently sells so well, we still have enough time to develop foldable display[s],”

“The technology is expected to be mature around 2019.”

Several phone makers have been experimenting with this sort of “foldable” technology from some time now, though rather unsuccessfully. Kyocera launched a phone on Sprint named the “Echo” that folded in half, but it used two separate display panels and not exactly a foldable display. 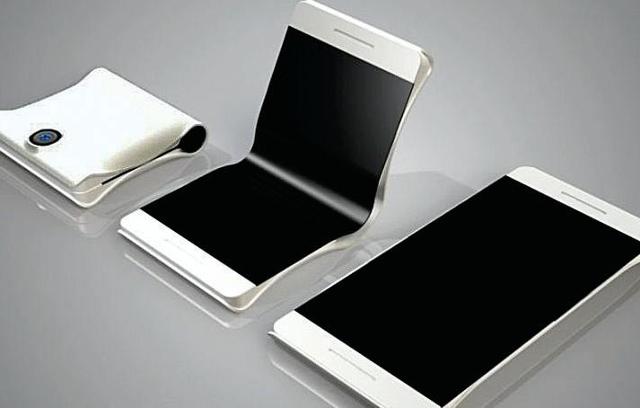 A media report suggested last summer that Samsung was going to launch a foldable smartphone much sooner. The device, reportedly code-named      “Project Valley” inside Samsung, was expected to make its way to the platform in February during Mobile World Congress. However, no such device ever materialized in public view.

There’s another reason why Samsung may be slow in its approach with foldable screens, though. 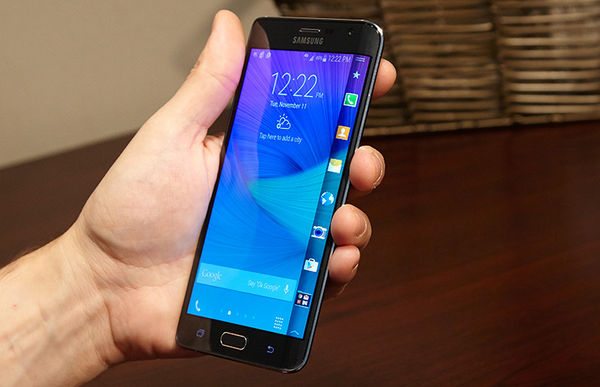 Samsung is currently market leader in bendable displays. Its curvy displays have been used in its flagship smartphones for the past several years, and it will be making an appearance on the Galaxy S8 that launches later this month. They’re used to minimize the bezels on the front of a smartphone, allowing for a display that appears to pour over the edges of the device. Foldable displays will make bendable screens obsolete in no time.

The comments made by Tae-woong suggest that Samsung is going to take its time in perfecting foldable displays, especially while interest in its bendable screens is still growing. Rumour has it that Apple will finally adopt Samsung’s display technology, possibly employing a bendable AMOLED display in the iPhone 8.