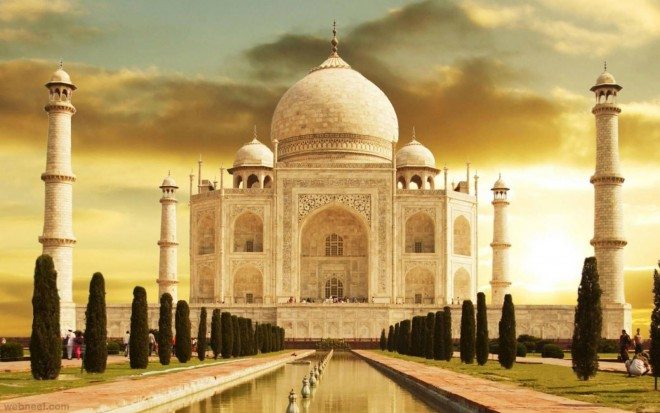 A kind of mud therapy is being used on Taj Mahal as the white marble structure is changing colour, the government told the Rajya Sabha today after members voiced concern over the maintenance of the world famous monument.

Culture Minister Mahesh Sharma said efforts are also being made to reduce the impact of insects on the 17th-century structure.

During the Question Hour, members voiced concern over the maintenance of Taj Mahal, while referring to change in the colour of the marble structure and the damage caused by insects. 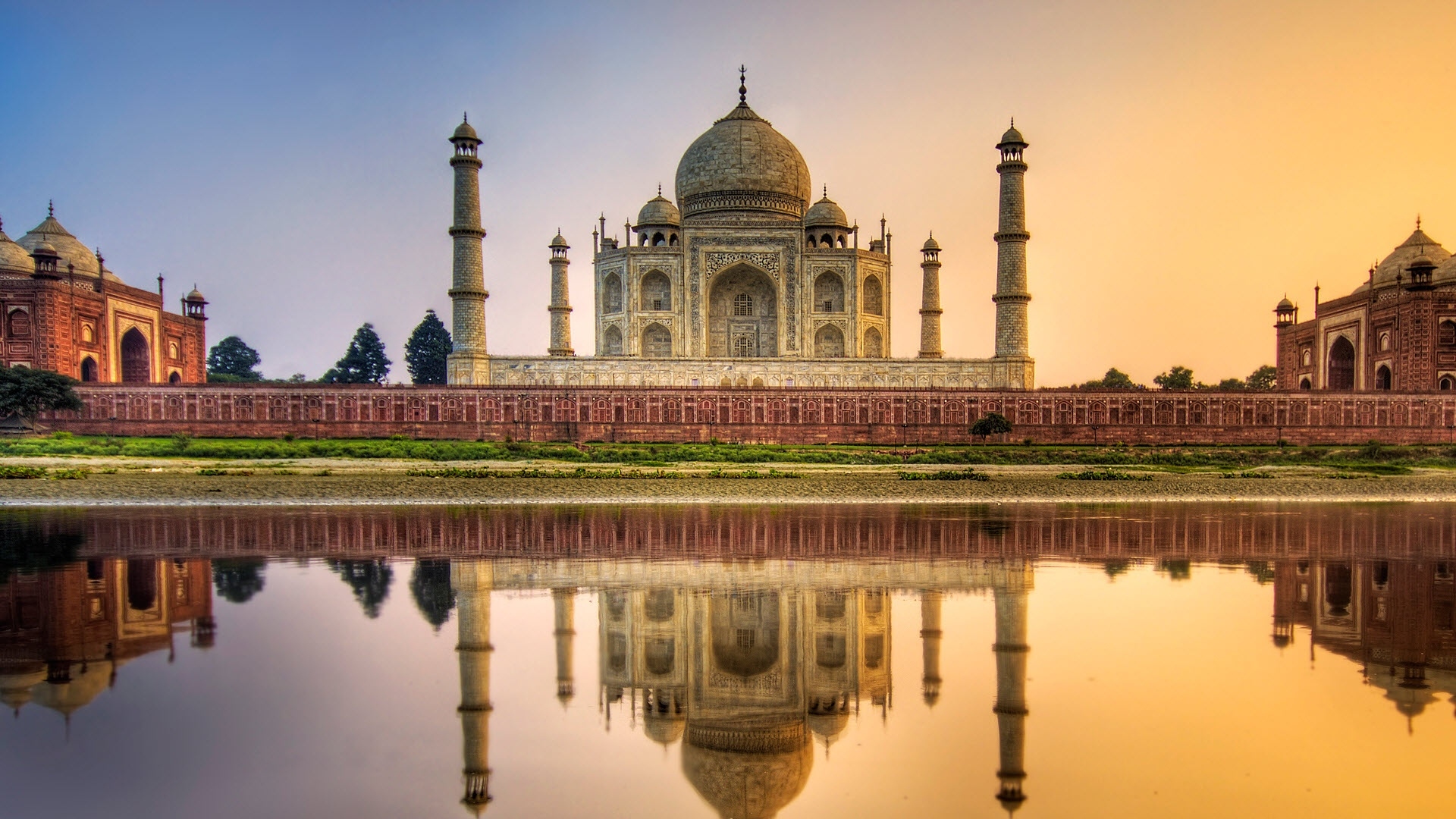 Sharma said a kind of mud therapy, involving the application of a paste of ‘Multani mitti’, was being undertaken to preserve the colour of the monument.

It has been applied on three-fourths of the structure and is “showing results”, he added.

He added that the National Environmental Engineering Research Institute (NEERI) has also submitted a report about the upkeep of the Taj.

To another question, Sharma said the irrigation department had proposed creating a barrage to raise the water level of the Yamuna which has been approved by the Archaeological Survey of India.

Now it is for the state government of Uttar Pradesh to take a further action, the minister said. 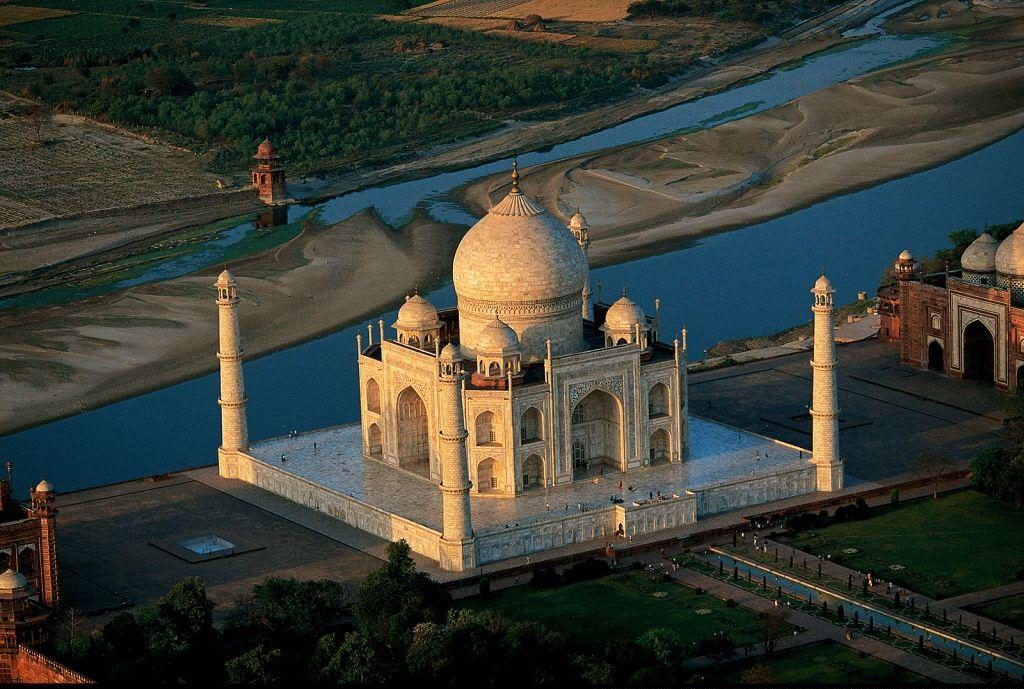 Sharma also said that his ministry was planning a tourism circuit in Western Uttar Pradesh which would include the ‘Dalit Prerna Sthal’, F1 circuit, night safari, Kasna temple etc.

He said a proposal related to the construction of national highways and overhead bridges etc near the protected monuments was under the consideration of the Law ministry.

DMK member Tiruchi Siva wanted to know whether the government had rejected the findings of a previous committee on ‘Ram Setu’ as it has set up a new panel.

Sharma responded by saying that the government had not rejected the earlier findings.

He added that if there are any suggestions, there is a procedure and a new committee of experts may in the right perspective carry out a review.