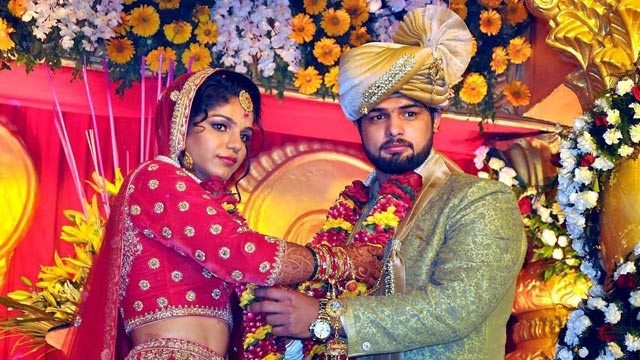 Rio Olympics bronze medallist wrestler Sakshi Malik has got married to grappler Satyawart Kadian in a grand wedding ceremony in her hometown here. 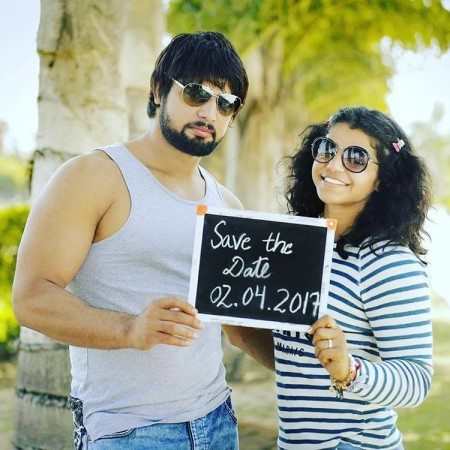 Sakshi (24) and Kadian (23) had got engaged in October last year, two months after she won the Olympic medal.

Sakshi had ended India’s painful wait for a medal at the Rio Olympic Games last year by clinching the bronze in the 58kg category, pulling off a sensational 8-5 victory over Aisuluu Tynybekova in the playoff bout.

Kadian won a bronze medal at the 2010 Youth Olympics and clinched silver at the 2014 Commonwealth Games.

Many sports personalities took to Twitter to congratulate Sakshi.