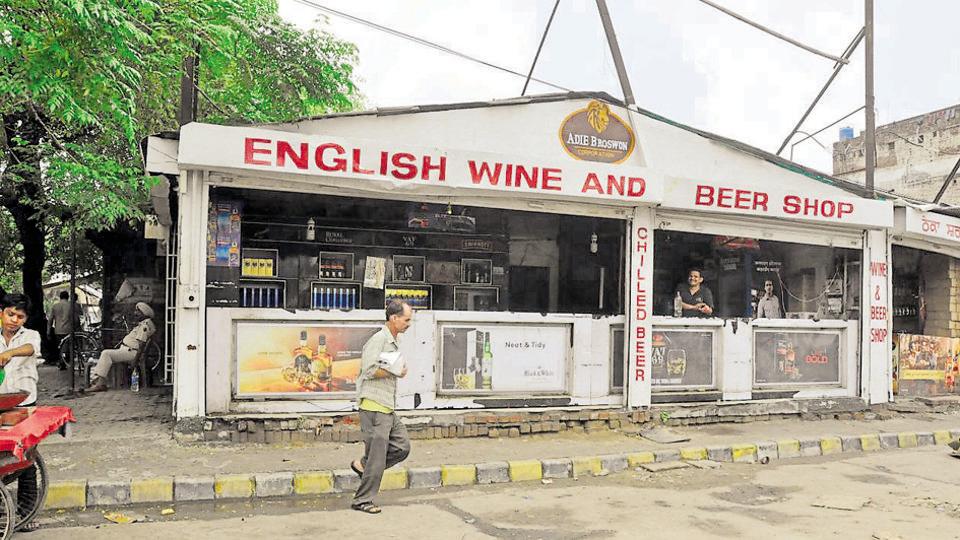 The Puducherry government closed 170 bars and liquor shops which were located on the state and national highways in the Union territory, according to the orders passed by Supreme court on Saturday.

PWD Minister A Namassivayam told reporters here that the administration implemented the Apex court order even though it would suffer revenue loss to the tune of Rs 60 crores. As many as 170 liquor shops and bars situated on the national and state highways were closed in line with the directives of the Apex court, Excise department sources said.

The Apex Court had on December 15, 2016, ordered a ban on all liquor shops on national as well as state highways across the country and made it clear that licenses of existing shops will not be renewed after March 31, this year.