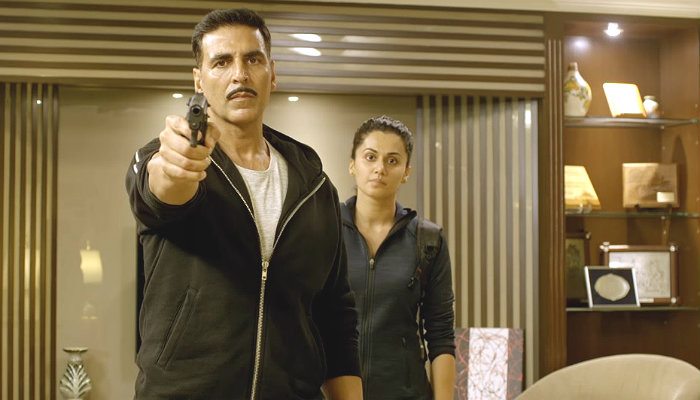 Shabana is, on the face of it, an unconventional pivot for a Bollywood thriller: a Powerpuff girl in a predominantly man’s world. But the film’s supposedly feminist soul is couched in cliches that play out in strictly stereotypical ways.

Starring Taapsee Pannu in the lead role and Akshay Kumar in a guest appearance, the movie is one of the most anticipated ones in recent times. Neeraj Pandey’s writing and the success of Baby are the main reasons for the expectations rising sky-high. 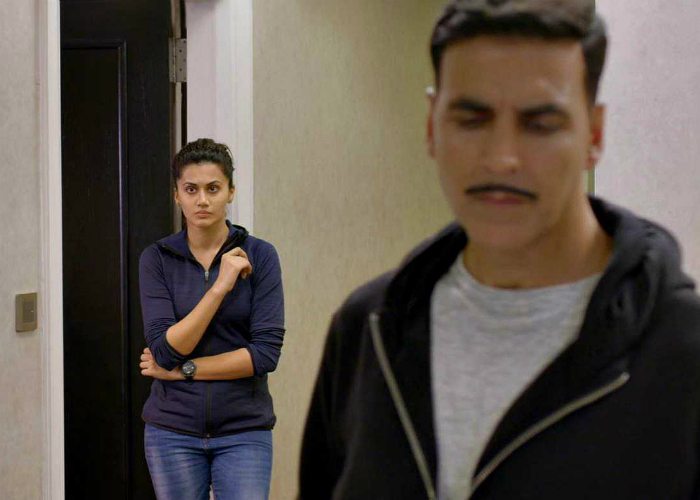 The female lead is just the sort of take-no-prisoners firebrand that the Indian secret service needs. The agency singles her out, taps into her simmering rage, puts her through an exacting training regimen and, when the time is ripe, sends her off on a major secret mission, all for the hallowed purpose of protecting national security. Akshay Kumar makes a guest appearance, reprising his role as Ajay Singh Rajput from Baby. 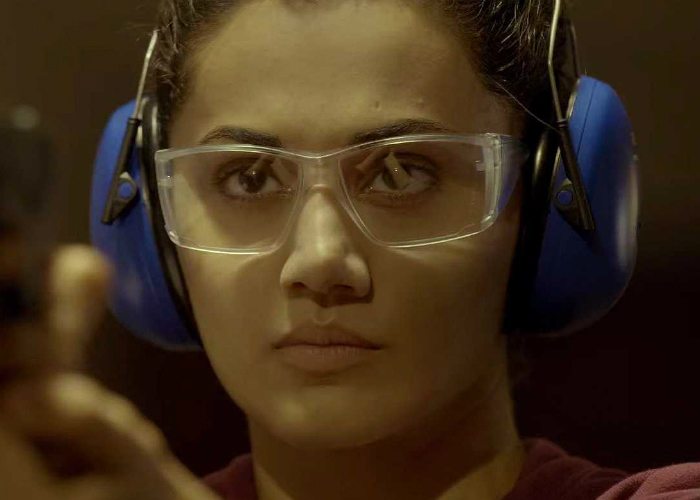 Naam Shabana takes the audience through the making of a spy, who protects her nation against all odds. While Bollywood has seen numerous spy thrillers based on male characters, Naam Shabana, is the first-ever Indian movie based on a woman spy — Shabana.

Her depiction is all set to salute the spirit of all the nameless spies who courageously work every day to protect us.