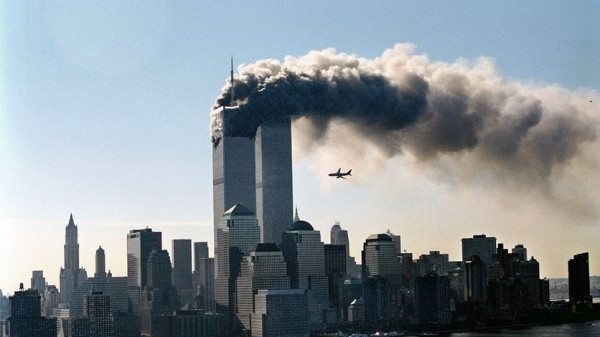 Students of international studies at a US university were asked to write a historical account of the 9/11 terror attacks from the perspective of al-Qaeda, sparking outrage. The assignment was part of an International Studies course at the Iowa State University taught by lecturer James Strohman, who has taught multiple political science and public administration courses at Iowa State over the years.

“Write a paper that gives a historical account of 9/11 from the perspective of the terrorist network. In other words, how might al-Qaeda or a non-Western historian describe what happened,” stated the assignment, according to The College Fix, a higher-education news website?

“Don’t worry about the fact you don’t agree with the terrorists, the point of the exercise is to consider completely different perspectives,” the assignment stated. Many expressed their outrage online, describing the assignment as “sick” and “shameful”. “Let’s get Hitler’s point of view on the Holocaust!” a netizen wrote.

A university spokesman was quoted as saying that the assignment does not diminish the “tragic events” of 9/11. The assignment aimed to view history from “different contexts”. “Let’s focus on the 9/11 terrorist attack and how it might be interpreted differently by different people around the world,” the instructions read.

“For this exercise, you have to ‘get out of the box’ of our thinking about what happened on 9/11 and view it from a completely different perspective,” it said. The assignment tells students this may be difficult to do, but that it is an exercise examining the differences of people, cultures and historical perspectives.

Students were encouraged to use their imagination and make their papers as interesting as they would like in the 500-word minimum assignment, and the instructions stated that there was no correct answer, “just your ability to look at what we consider a heinous action from other perspectives.” Strohman, a Democrat, former member of the Story County Board of Supervisors, and current member of the Iowa Employment Appeal Board did not comment on the assignment.