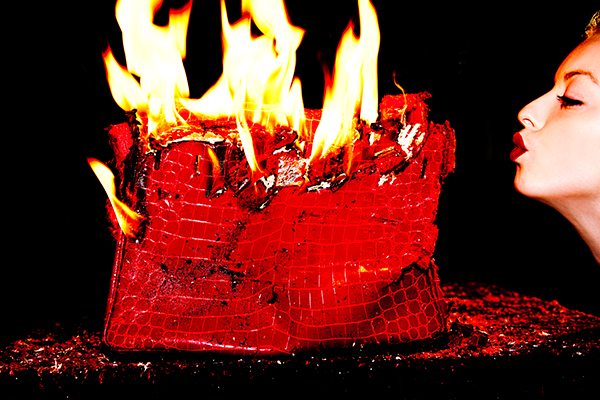 Louis Vuitton, Chanel, Aldo are some of the brands which are very heavily priced and their bags, shoes, accessories are expensive AF. But do you know Louis Vuitton burn the unsold bags every year? It is difficult to believe, isn’t it?

There is a unique reason behind burning the bags, they can put them out on charity or recycle it, right? But they chose them to burn. So, to maintain its exclusivity and avoid selling them at a lower price, they set it on fire!

Another reason given for LV’s act is a US law called the ‘duty drawback’. As per this law, if something imported into the country after paying a duty on it is destroyed with customs’ notification, the duty is paid back. Now, since LV bags have extremely high duty rates, which is 15-25 percent of an average, it’s a great way to make up for the loss of sales.

Though nobody from LV ever confirmed about burning of the bags, but people from the industry says that before destroying the bags they organise a sale for their employees.