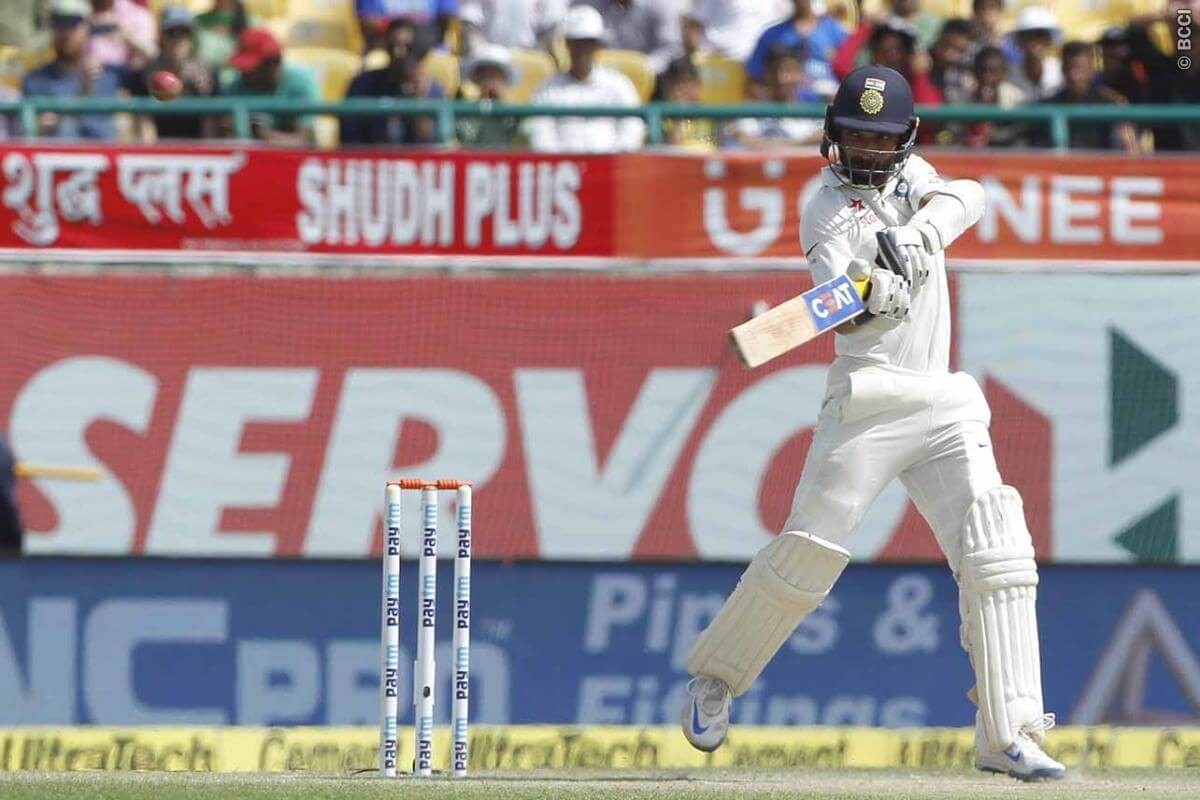 Australia set a target of 106-runs for India after it fell for the 137-runs in the second innings followed by 32-runs lead by India in the first innings.

India managed to reach the target on the fourth day and won the series by 2-1.