Home Music & Entertainment ‘Sanskari’ CBFC chief wants to cut this scene from Phillauri for this... 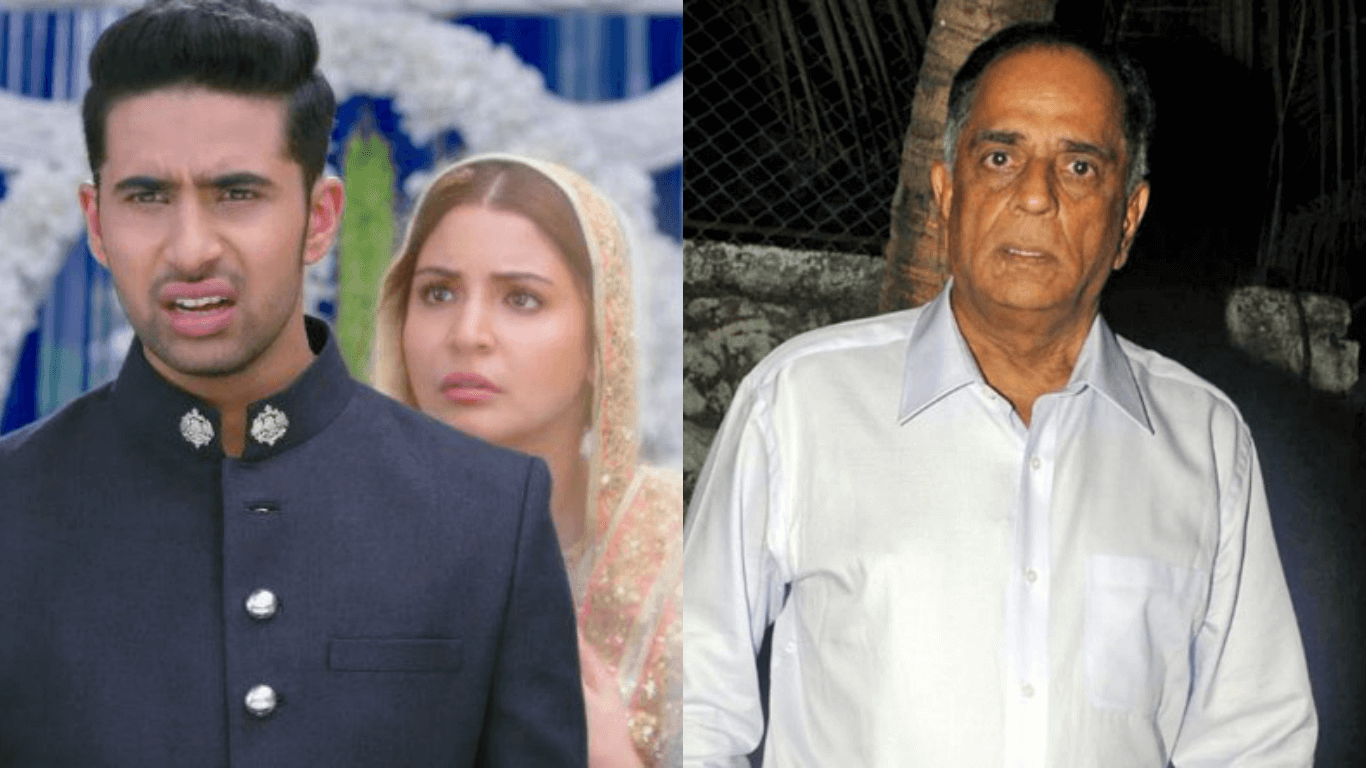 Diljit Dosanjh and Anushka Sharma starrer Phillauri may have been approved by CBFC but looks like one scene is disliked by the film certification board that was where the actor, Suraj Sharma is frantically chanting Hanuman Chalisa to parry the ghost played by Anushka Sharma. As per the Hindu mythology, it is believed that Hanuman Chalisa helps people to ward off the ghost. 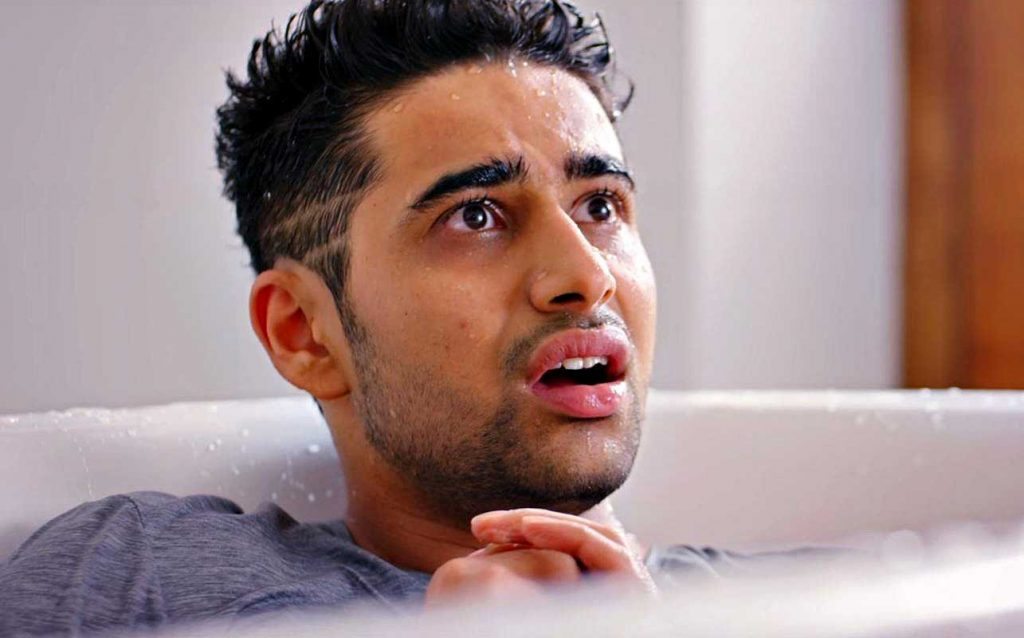 But since the ghost in the case of Phillauri still prevails despite the chanting, it is contradicting the age-old myth and that is what the CBFC is contesting.  What’s worse is that the Censor Board also demanded to add a disclaimer at the start of the film stating that they do not believe in ghosts or subscribe to any of the superstitions shown in the film. As expected, the Sanskari Chief has an explanation handy,

As expected, Pahlaj Nihalani has an explanation handy, “In my opinion, it’s not the CBFC’s job to sit in judgment on the content of a film. We can only make amends in the presentation of the content. Not propagating superstition and blind faith falls under the jurisdiction of the State government.”