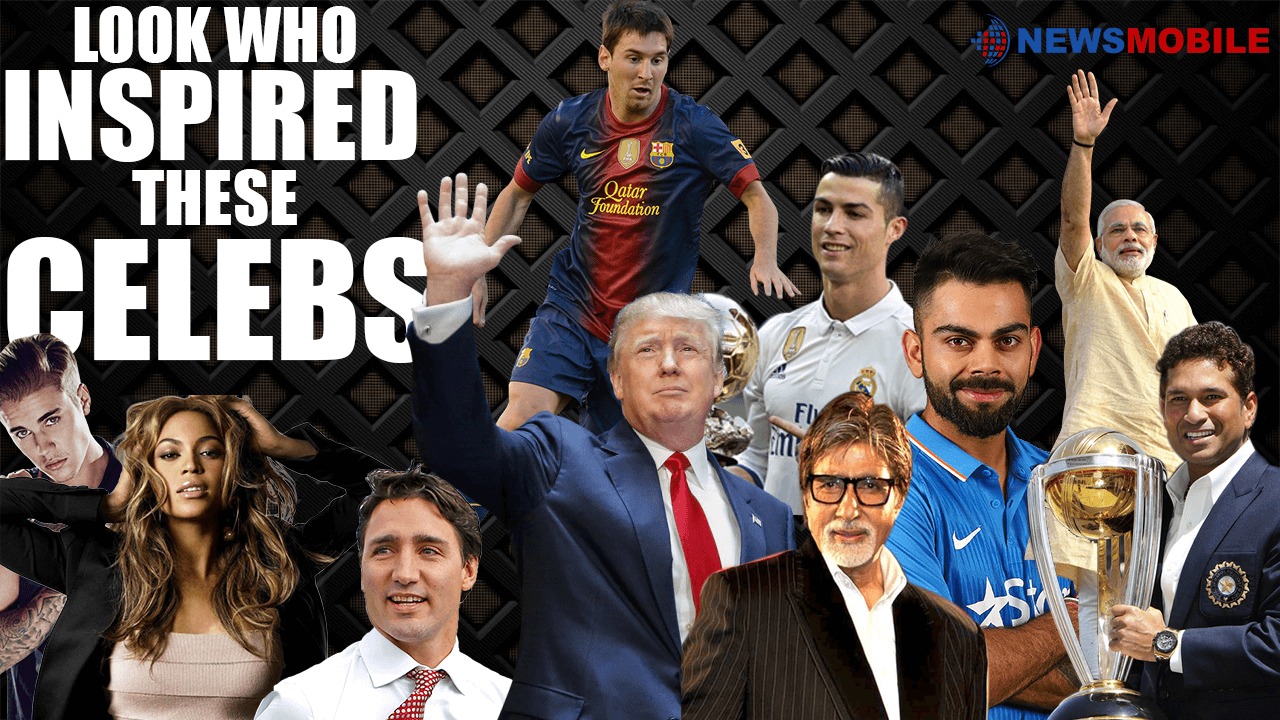 When we think about inspiration, what inspires us most are ordinary people who have done extraordinary things. We appreciate when someone has the ability and willingness to be selfless, creative, innovative, or just dares to be different. It is often believed that greatness is some exceptional trait or characteristic that is reserved for the chosen few. However, the fact is that greatness is a result of diligence, persistence, and a lot of hard work.

We have formed a list of Desi and International Celebrities who inspire young and old alike throughout the World. But let us see who inspired them. 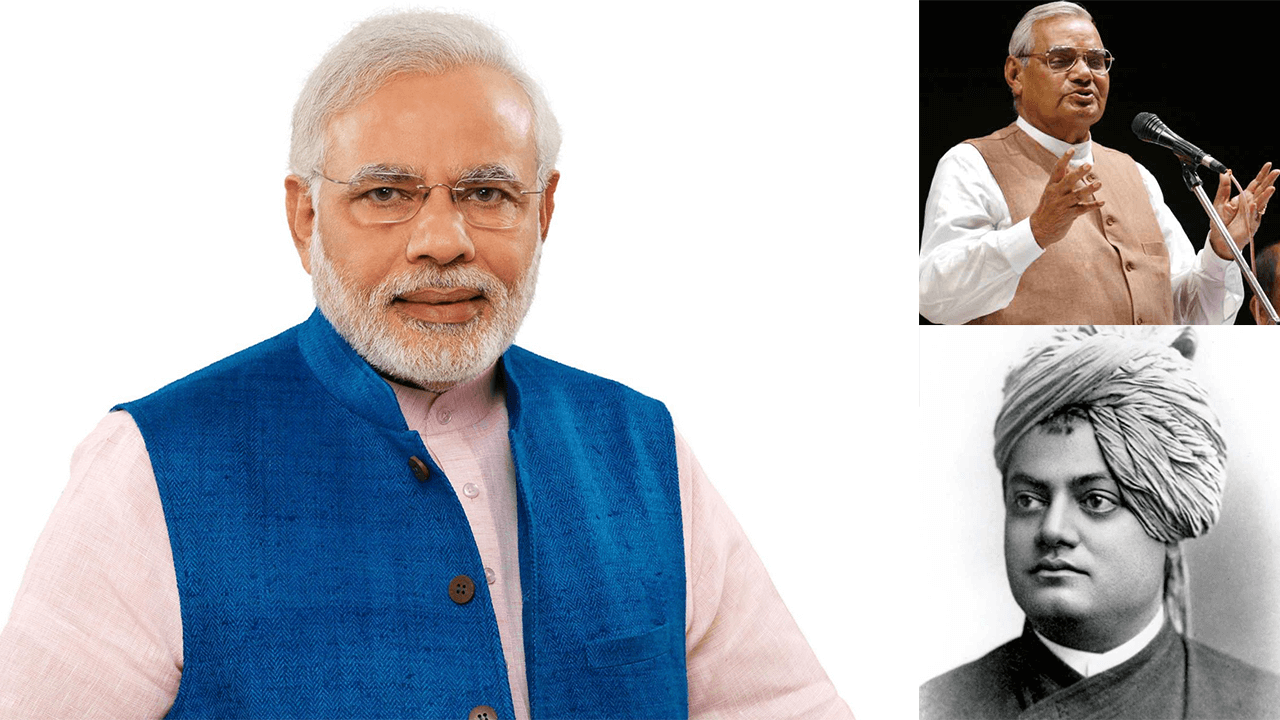 One of the most popular Prime ministers of India, Narendra Modi draws his inspiration from Swami Vivekanand and Sri Aurobindo. Also, his mentor and ex-Prime Minister of India Atal Bihari Vajpayee has inspired him throughout his magnificent journey. 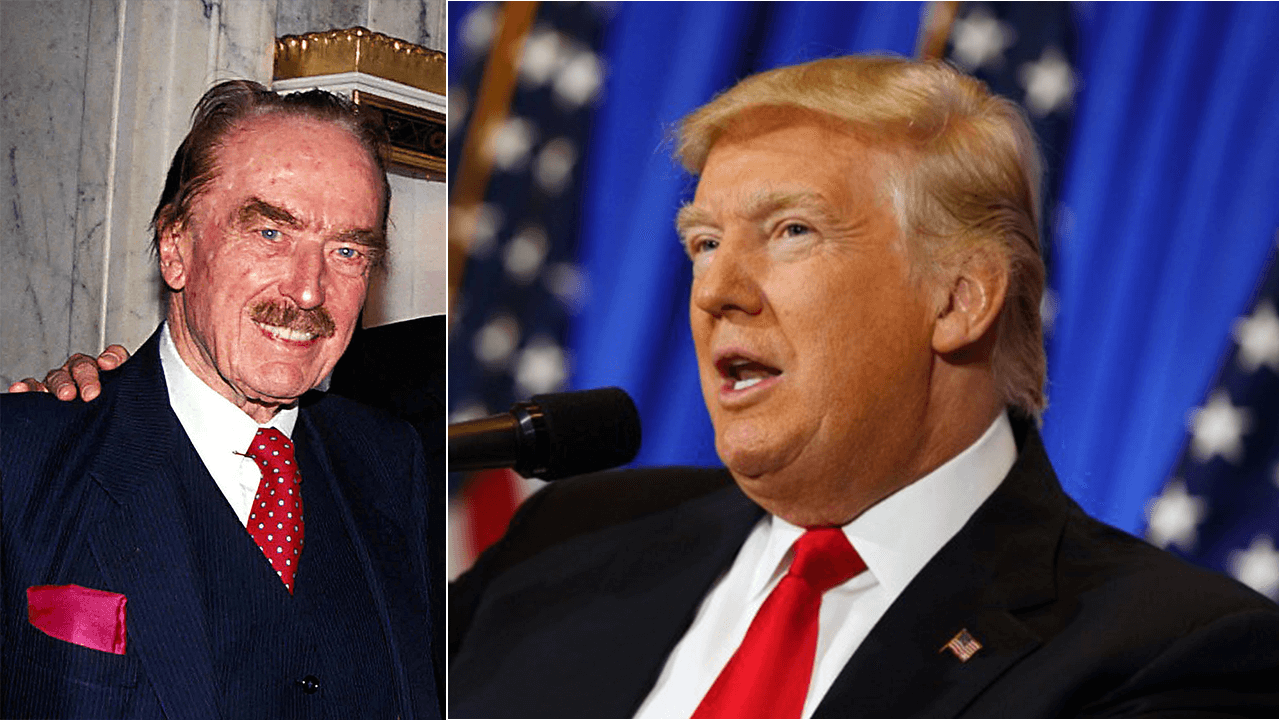 Donald Trump, the newly elected President of USA, is the fourth child of New York real estate tycoon Fred Trump. Despite the family’s wealth, he was expected to work the lowest-tier jobs within his father’s company and was sent off to a military academy at age 13 when he started misbehaving in school. His father died in 1999. “My father was my inspiration,” Mr Trump said at the time. 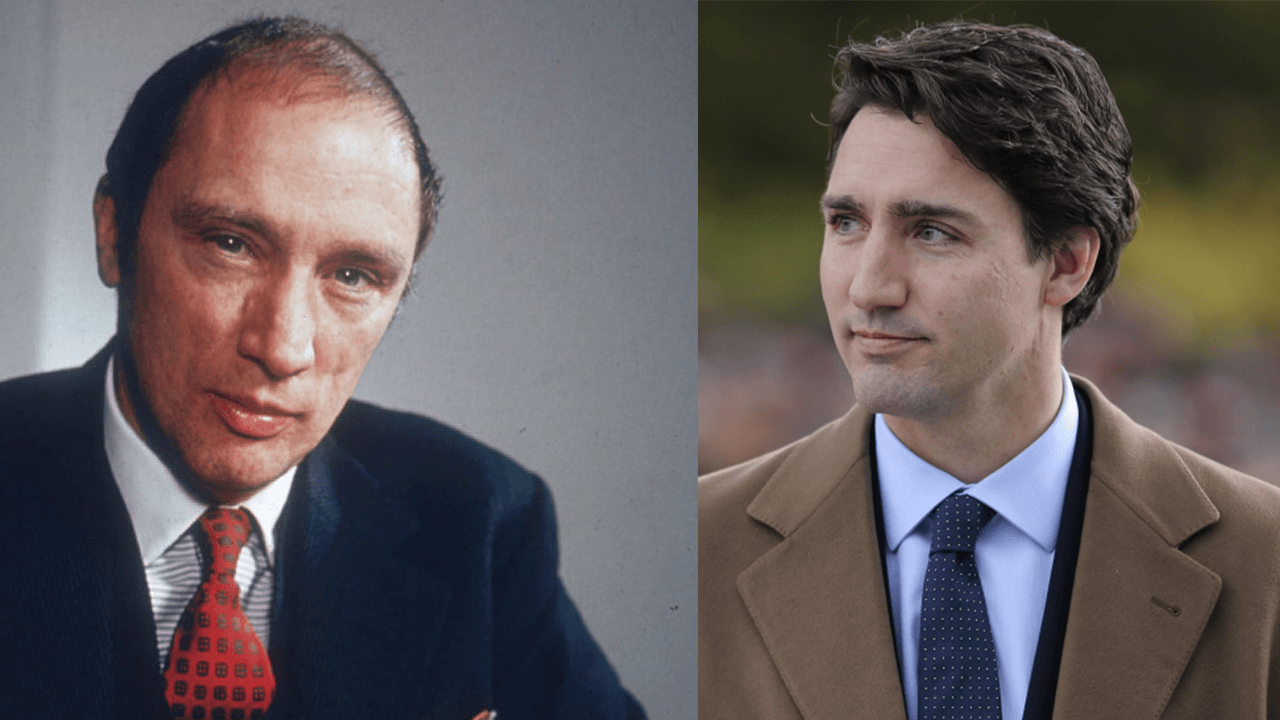 Likewise Donald Trump, for Canada’s Prime Minister, Justin Trudeau the inspiration is found in none other than his father. This is what the Canadian PM said when asked about who inspires him: “I was inspired by the extraordinary father I’d had, the example he set for me to follow.”

His father Pierre Trudeau, served as the 15th Prime Minister of Canada. He is the 3rd longest-serving Prime Minister in Canadian history, having served for 15 years, 164 days. 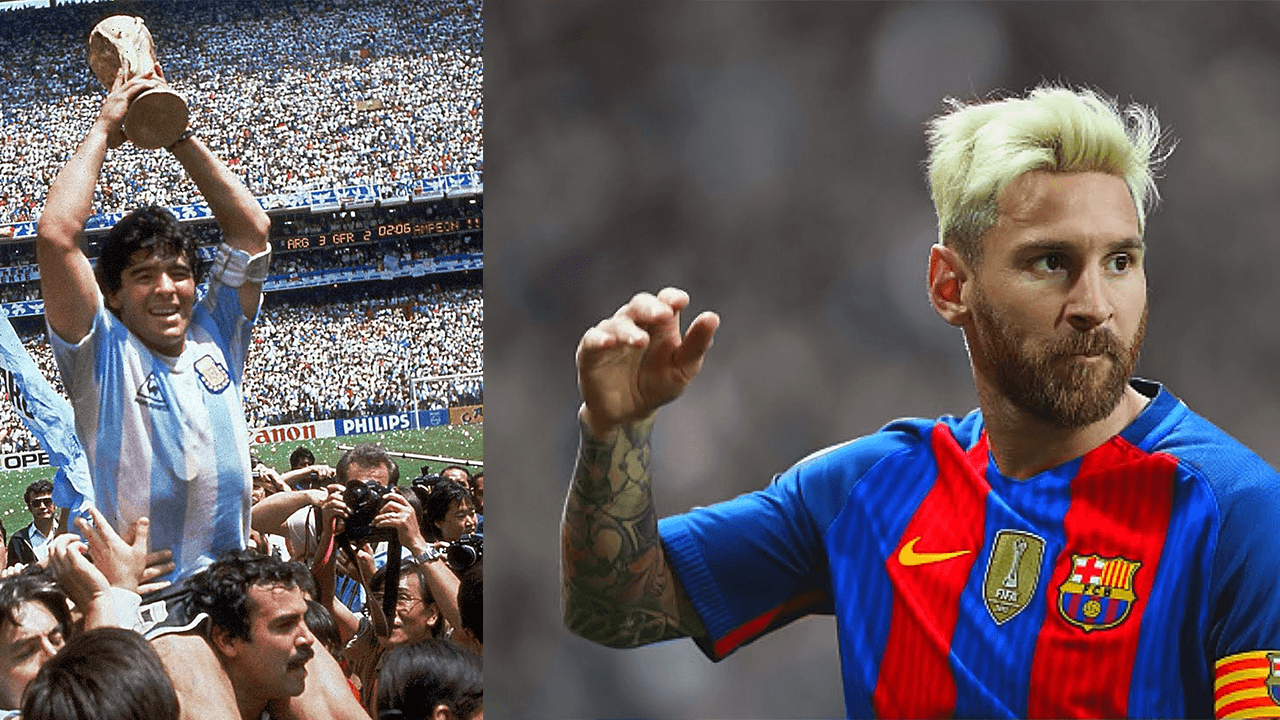 Lionel Messi is arguably the best footballer in the World right now. He signed his first contract with FC Barcelona on a paper napkin, when he was only 11 years old. It was not long before Barcelona management noticed the exceptional talent this youngster had and promoted him to the main team.

The four-time Ballon d’Or winner has revealed he was inspired by Argentina legend, Diego Maradona, when he started playing football. Messi has often been compared to Maradona since the start of his professional career due to their playing styles.

“I never followed anyone in particular, although when I started to think for myself ,  Diego (Maradona), had recently returned home,” the 28-year-old said. 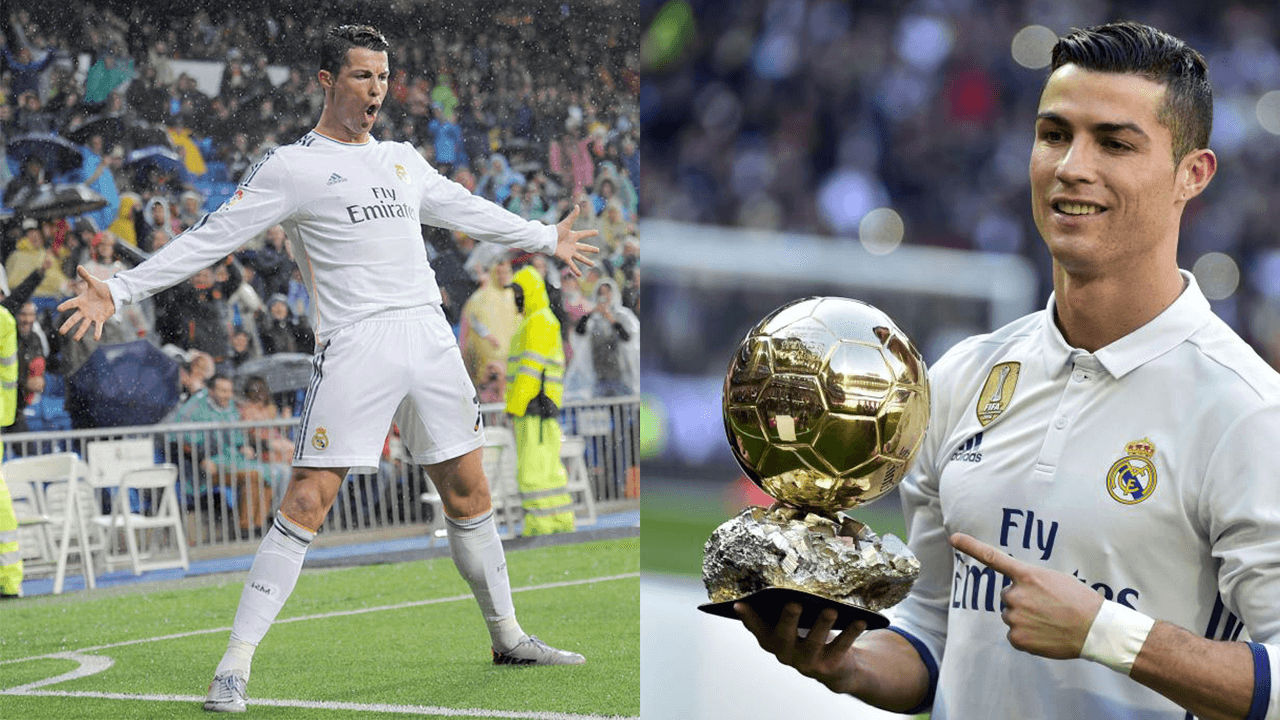 Yes, The Real Madrid superstar has never been in any doubt over his ability and self-motivation. He did admit that he had idols in the Portugal national team as he grew up, including Luis Figo, but says his self-motivation means that he doesn’t look up to anyone in particular.

“Most of the time, I inspired myself,” Ronaldo said. “I’m self-motivated.”

“But of course, at that age, I was looking at a big reference in the national team – for example, [Luis] Figo, Rui Costa, Fernando Couto. It was kind of a dream to reach that level. 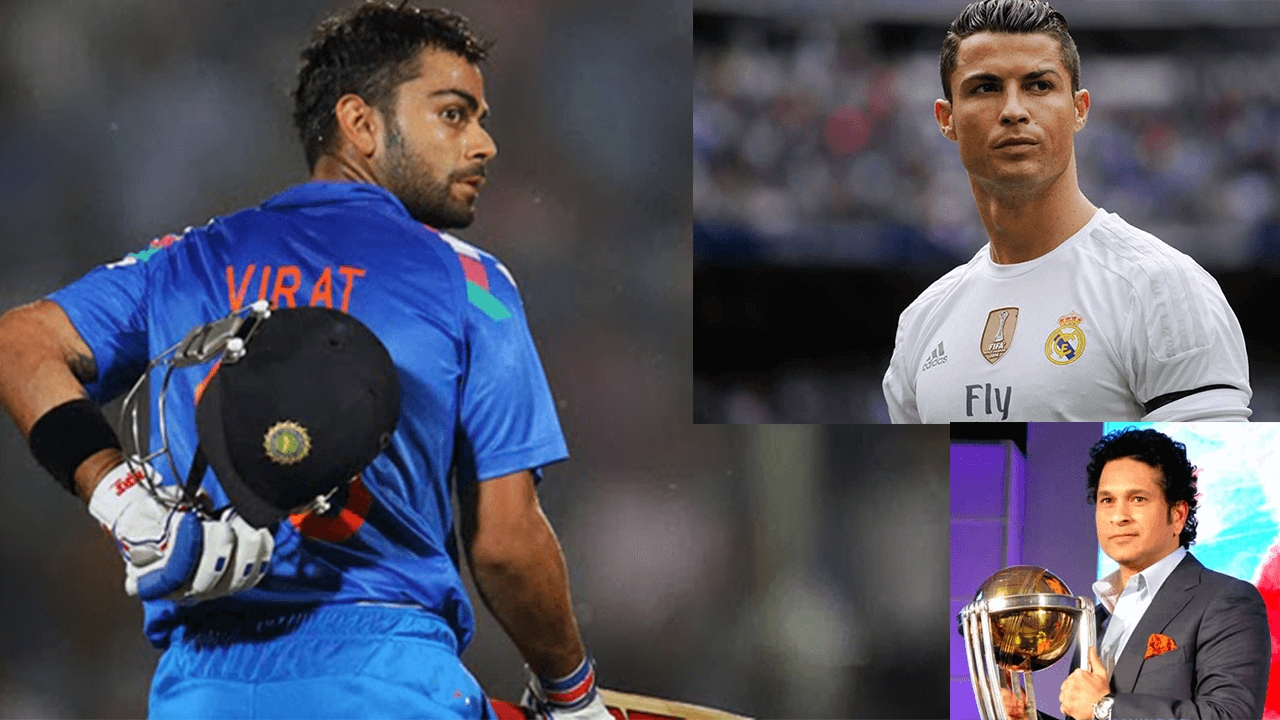 While Ronaldo is not much inspired by others, but there is no shortage of people drawing inspiration from him. One such person is Virat Kohli, the newly appointed Captain of the Indian Cricket Team. When asked about who inspired him, Virat replied:

“I take a lot of inspiration from Cristiano Ronaldo. The way he has stayed on top for so many years, it’s nothing but down to hard work. I have heard he is the most hardworking footballer in the world and that’s why he is where he is. ”

Also, Kohli has maintained that likewise every other kid in his childhood, there is not a bigger name in Cricket than Sachin Tendulkar, who inspired him to pick up the bat. What’s interesting is the fact that now Virat is being poised to break the glorious and mammoth records held by his idol Sachin Tendulkar. 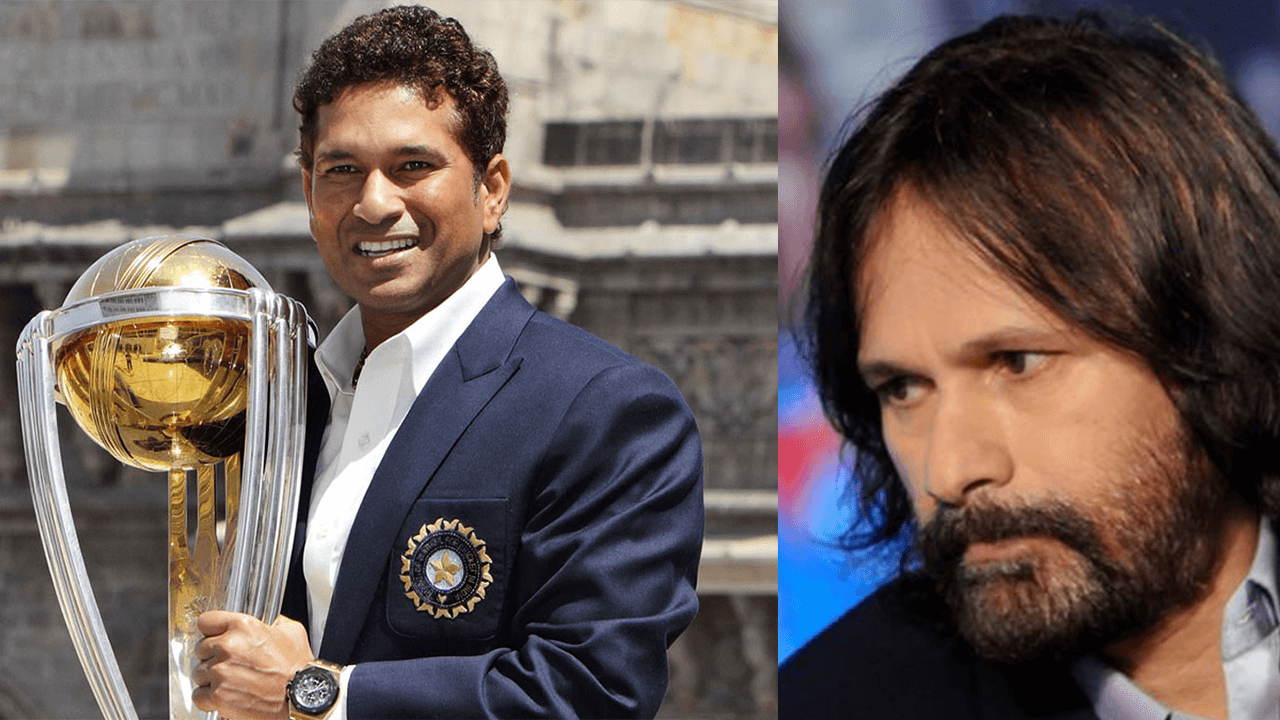 He is the inspiration of not only Virat Kohli, but also of the sportspersons all around the world. Sachin is a  household name in India. His legendary batting style is still fresh in the minds of fans even after his retirement. But when it comes to drawing inspiration in his life, Sachin turns to his elder brother Ajit Tendulkar.

Sachin said that it was his brother who not only inspired him to take up cricket but continued to encourage and support him throughout his career.

“Without any doubt, it was my brother Ajit who is the reason I started playing cricket. I wanted to become like my brother first. Then I started watching cricket matches and India won the World Cup, and I wanted to have the trophy in my hand. I started chasing my dream from there on,” Tendulkar, a winning member of the 2011 Cricket World Indian team, said. 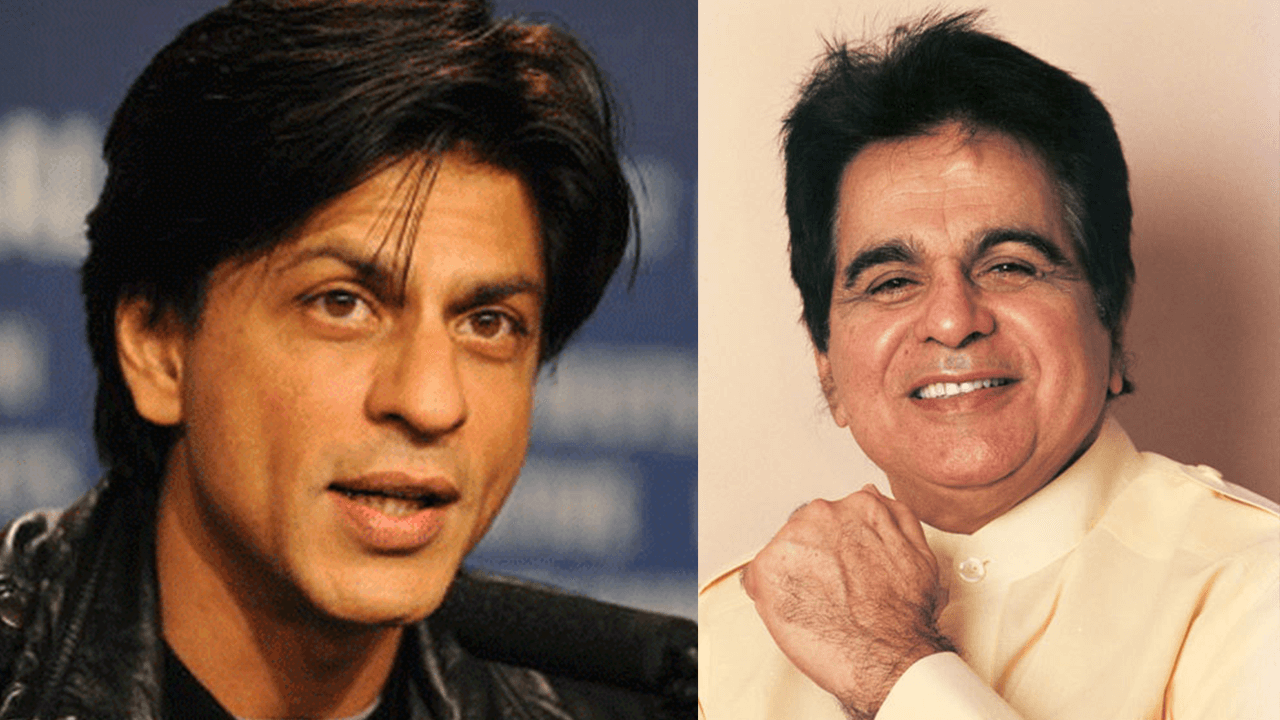 When Shah Rukh Khan made his entry in the Bollywood he was widely compared for his striking resemblance to Dilip Kumar. Even his mother felt so. In an interview Shah Rukh Khan confessed, ”I had heard a lot that I looked like Dilip Sahab but I was never convinced until I happened to watch Dilip Kumar’s film in his youth at Ketan Mehta’s office and began rubbing my eyes when Ketan informed me that it was Dilip Kumar’s image!” 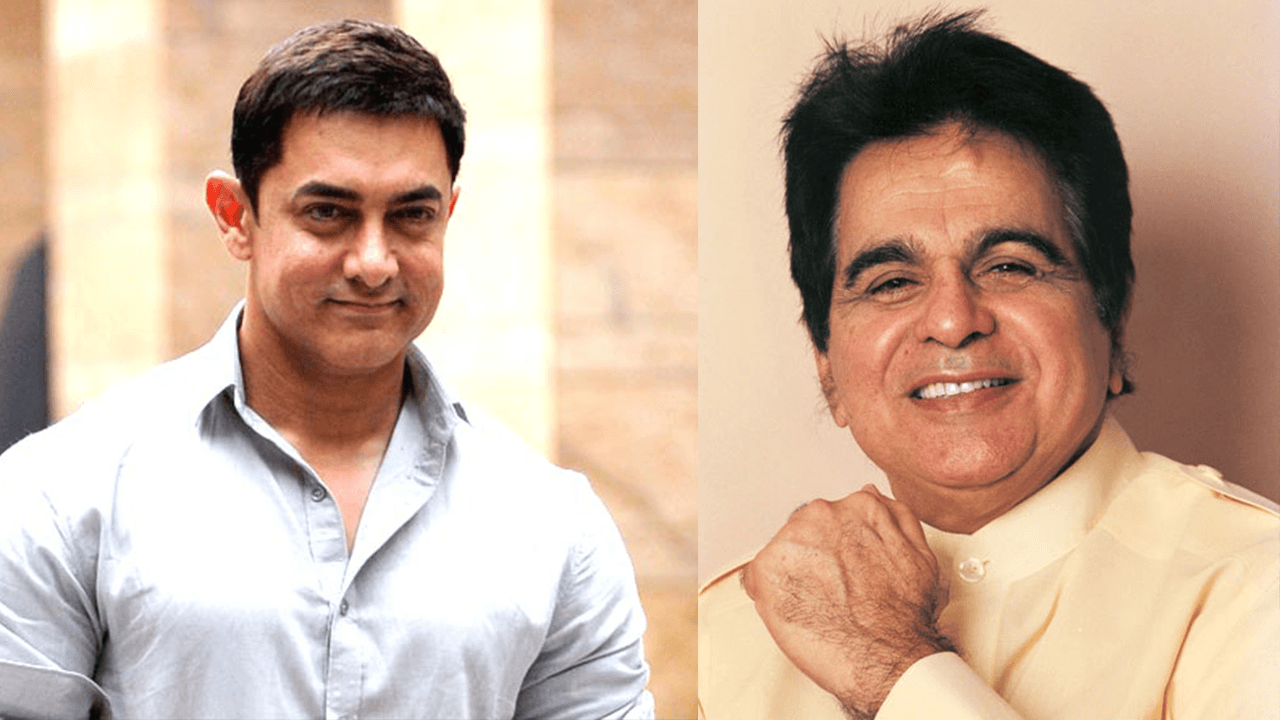 Likewise Shah Rukh, Aamir too, finds his inspiration in Dilip Kumar. In an interview with TV and Film critic Rajeev Masand, when asked about who inspires him the most, this is what he said:

“I think, Dilip Kumar. I have really found him quite amazing .” 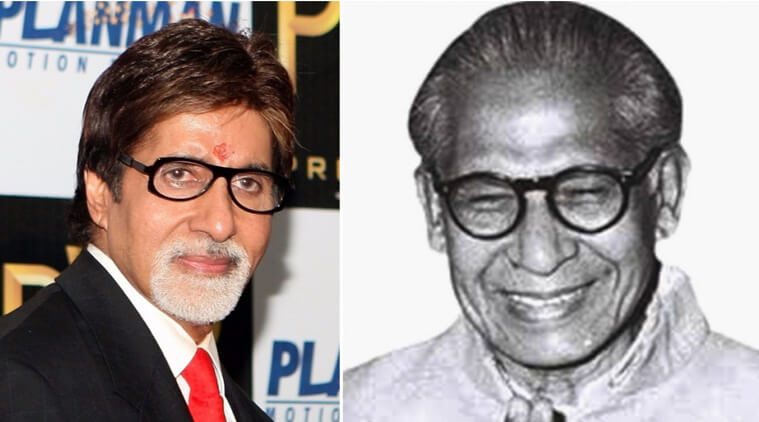 Amitabh Bachchan, the megastar of the Indian Film Industry (He hates the term “Bollywood”), is a source of inspiration for everyone in the industry and the nation alike. Whether it is a big actor from the industry or a common citizen , everyone relates to the personality of “Amit Ji”.  His father Harivansh Rai Bachchan was his biggest source of inspiration in his life and this is no hidden fact. Amitabh has been quoted a number of times while remembering his father at various platforms, mostly reciting a famous poem from the legendary writer of his era. 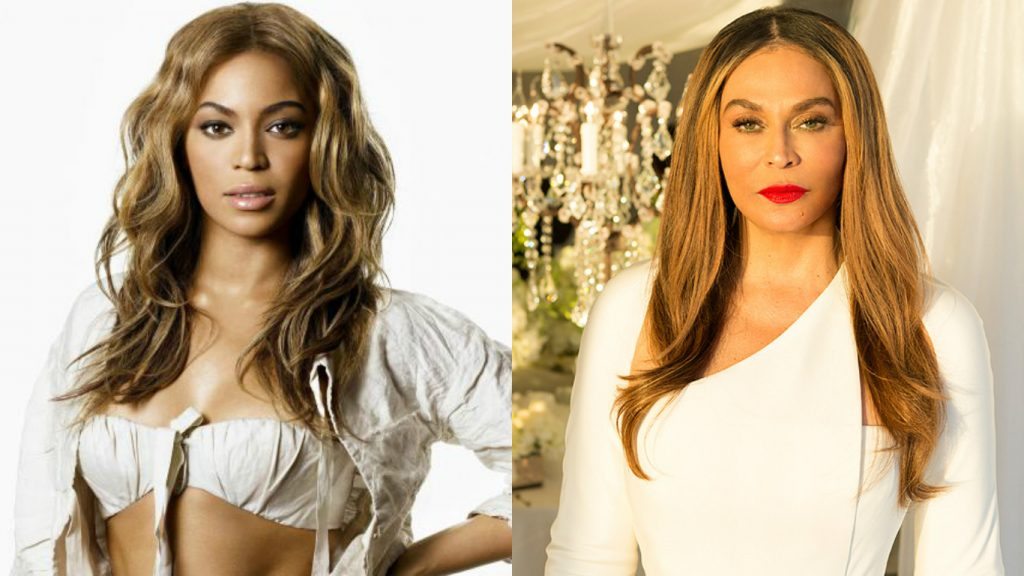 Beyonce, five-time Grammy winner and person of the year in 2016, she gave a number of hits like  ‘Crazy in Love’, ‘Baby Boy’, ‘Beautiful Liar’ and much more superhit songs. To touch these heights you need an inspiration, in an interview, Beyonce revealed that her mum, Tina Knowles, is her biggest inspiration. 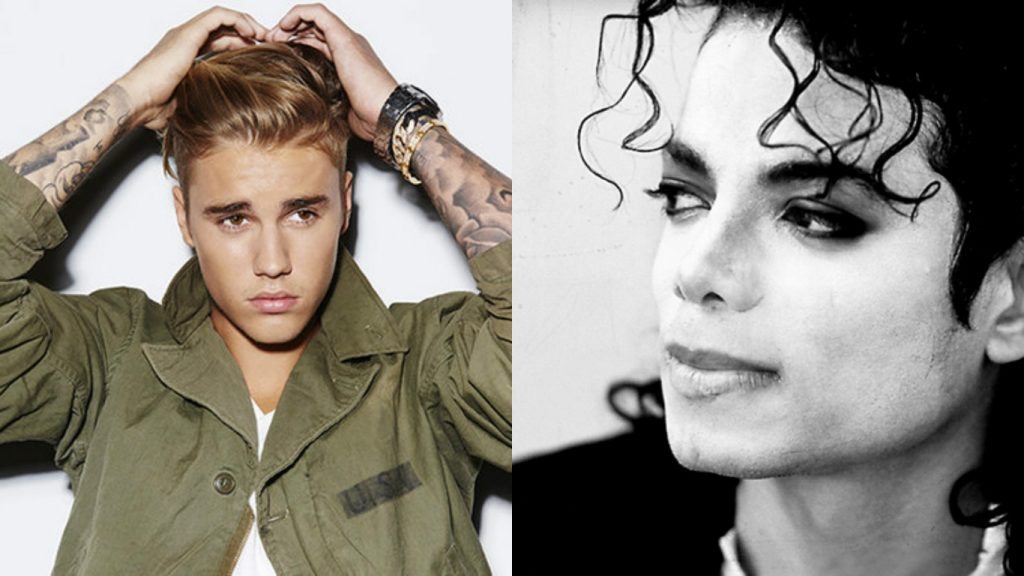 Justin Bieber started his career when he was 12-year-old, Bieber’s first single was ‘One Time’ and in 2010 with the coming of the song ‘Baby’ he took over the internet by storm. His inspiration, because of whom he started singing were Michael Jackson, The Beatles, Stevie Wonder, New Kids on the Block, Justin Timberlake.