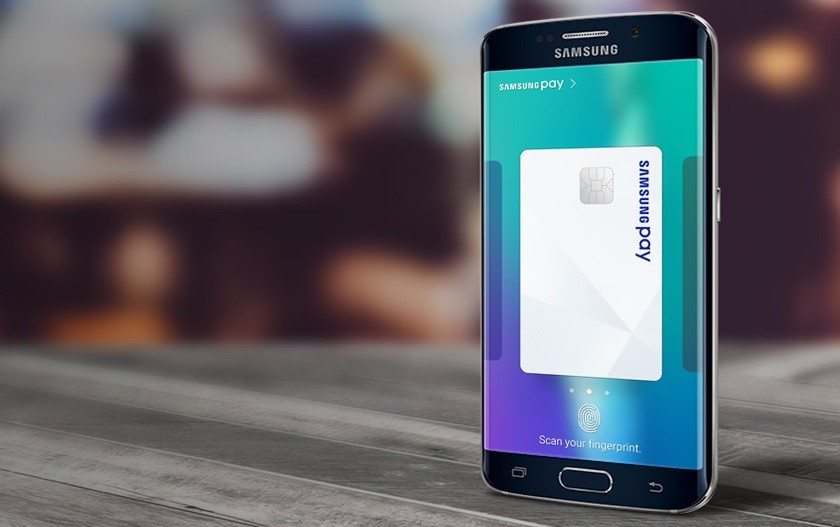 Samsung Electronics has announced today the launch of its flagship mobile payments service in the country.

Apart from allowing the users to simply tap and pay on the go while using their registered cards, the service, Samsung Pay, has integrated Paytm as well as the government’s Unified Payments Interface (UPI) into the application, the South Korean giant announced in a statement here.

“Samsung Pay is an example of how we continue to push the boundaries of innovations to make life simpler and better for consumers. I am confident Samsung Pay will redefine digital payments and contribute to Digital India,” HC Hong, President and CEO, Samsung Southwest Asia, said. 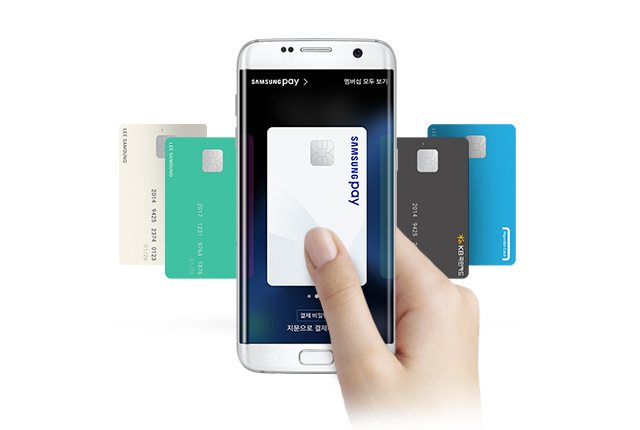 With its ‘Make for India’ initiative, Samsung is committed to building customised products and services, tailored to meet the needs of Indian consumers, it said.

Samsung Pay provides a mobile payment option built natively on the UPI, a payment system launched by the National Payments Corporation of India.

The Samsung Pay UPI solution is powered by Axis Bank and facilitates peer-to-peer (P2P) transfer of funds between bank accounts on a mobile platform instantly. This is an upcoming feature encapsulated right into Samsung Pay.

“Samsung Pay is highly secure through the signature KNOX Platform, fingerprint authentication and tokenisation. We have partnered with major banks and card networks to give our consumers the widest range of choices, and are working on bringing more and more partners on board soon,” Asim Warsi, Senior Vice-President, Mobile Business, Samsung India, said.

So far, it has partnered with a number of issuers and card networks, including Visa, MasterCard, American Express, Axis Bank, HDFC Bank, ICICI Bank, SBI Card and Standard Chartered Bank.

Samsung Pay was launched in July 2015 and is available in 12 global markets.