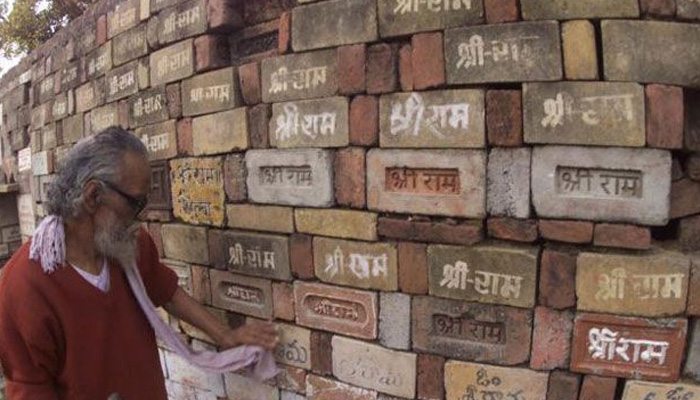 In a fresh attempt to settle Ramjanmabhoomi-Babri Masjid dispute, Supreme Court on Tuesday said that it is a ‘sensitive’, ‘sentimental issue’ and should be sorted outside court through discussion.

The apex court said it would step in only if the matter can’t be resolved through talks.

In 2010, the Supreme Court had put a freeze on a judgment by the Allahabad High Court. The matter has been pending since. The judgment by the High Court said Lord Ram was born under the central dome of the makeshift temple in Ayodhya and Hindus have the right to worship there.

“It is an issue of sentiment and religion. First sit together and sort out.  Both sides employ moderators and hold meetings,” said Chief Justice JS Khehar, while hearing an urgent appeal from senior BJP leader Subramanian Swamy. “We can come into the picture if you can’t solve the issue,” he had added.

Swamy had requested the top court to take up an appeal to build the Ram Mandir, which has been pending before it for six years.