Etihad Airways has put a full stop its super, super expensive Airbus A380 service from Abu Dhabi to Mumbai due to low demand and seasonal change. 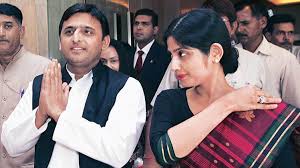 Launched in May 2016, the flight between Abu Dhabi and Mumbai boasted of a three-room private cabin called The Residence, in addition to first, business and economy classes. 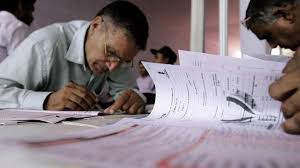 It is the first three-room suite on a commercial jet with a living room that has a 32in flat-screen LCD TV, leather double sofa and two fold-away dining tables, where a butler, that’s right, serves up class prepared by an on-board chef.

The opulence doesn’t end there. A hallway leads to a bedroom with a double bed. Before landing the suite’s passengers can freshen up in a bathroom that has a shower, make-up mirror and hairdryer.

A return ticket from Mumbai to Abu Dhabi for up to two passengers in The Residence was sold for around Rs 7 lakh. For London and New York, the tickets were priced at over Rs 35 lakh and Rs 50 lakh, respectively.

Etihad, according to officials, will be flying an A340-600 aircraft on the route. The plane with the cabin will now be operational on the Abu Dhabi – Paris route during the peak summer travel months. The change will see Paris join London, New York, Melbourne and Sydney as the airline’s long haul A380 destinations.