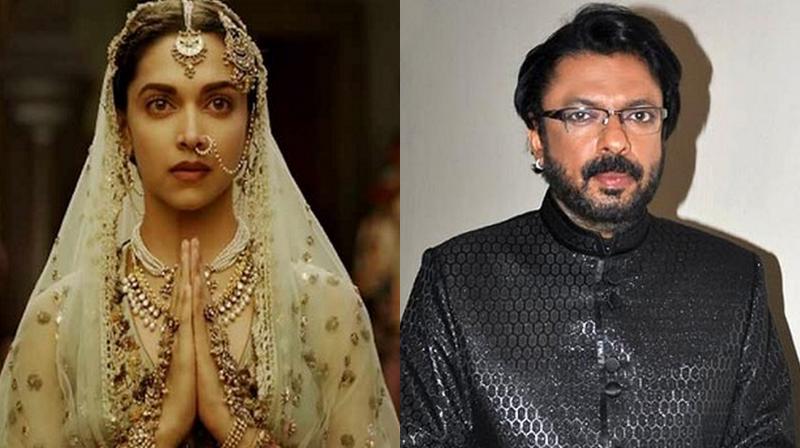 The set of Sanjay Leela Bhansali’s film “Padmavati” was vandalised by unidentified persons in Kolhapur district in the wee hours today.

They also torched the costumes and the animal feed kept there, said the police.

The shooting of the Deepika Padukone film was underway at Mhasai Pathar, a rocky plateau in the western Maharashtra district, when a group of around 15-20 people came to the set between 1 AM and 2 AM today, they said.

They allegedly set on fire the costumes of the film and also torched the fodder kept for the horses, Senior Police Inspector, Panhala Police Station, Dhanya Kumar Godse said.

The film’s crew members caught hold of two of the vandals. However, they were attacked by the other members in the group and managed to run away, Senior Police Inspector, Godse said.

The vandals also allegedly tried to set ablaze the vehicles of the crew members parked near the set.

The reason behind the protest was not yet known, the police said. Godse said no formal complaint has been lodged so far in connection with the incident. The film’s producers were not available for comments.

It is second such incident for the film. In January this year, some members of a Rajput community group, Karni Sena, had assaulted Bhansali in Jaipur for allegedly presenting “distorted facts” in “Padmavati”.

Following the film’s team cancelled its shooting in Jaipur and Bhansali’s production house had to release a statement clarifying the “misconception” about the film’s story.

Deepika plays the role of Rani Padmavati in the film, which also stars Ranveer Singh as Alauddin Khilji and Shahid Kapoor as Raja Ratan Singh.