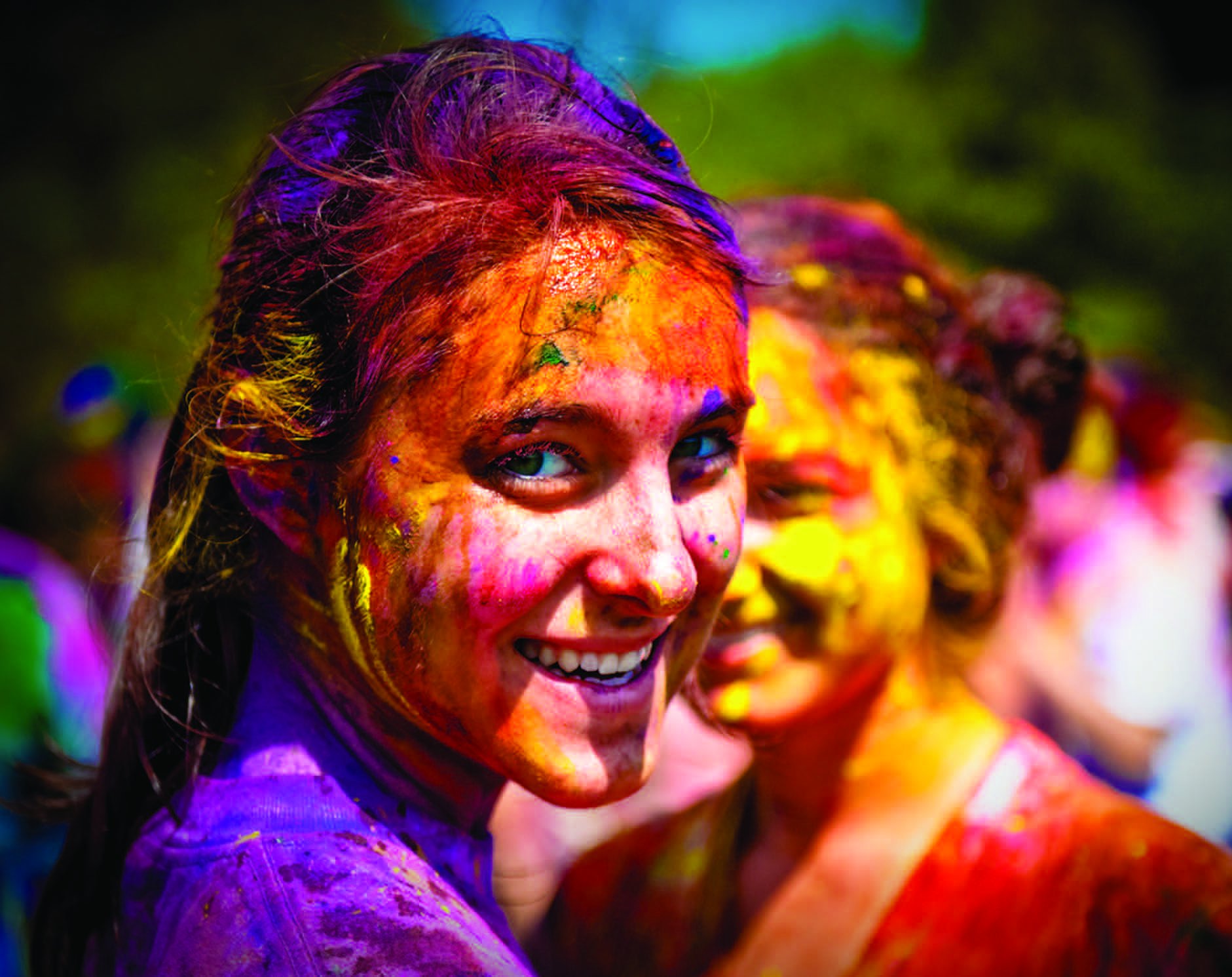 Holi has no boundaries, across the world wherever Indians or people of Indian origin are present Holi is celebrated with gusto. Well, the essence of any festival is to take a break from the daily humdrum of life and make it interesting. The other major intention of celebrating festival is to bring people together and generate a feeling of brotherhood and spread harmony all around.

Not only Holi is a festival of colours but it also gives us an opportunity to organise get together sharing the cultural values of our fellow Indian. The enthusiasm can be seen on the streets of Australia visually by looking at the paintings of the rainbow of colours. People there play with non-toxic colours.

The festival is equally celebrated in Canada as well, Canada being a country where a large number of Indian populations reside, the celebration of the festival of Holi is very common.

With a large population of Indians settled in the United States of America, Holi is celebrated with gaiety and lot of fanfare in this country.

Different societies formed by the Indians and religious organisations help people to celebrate this joyous festival and feel close to their cultural roots. Music programmes and Holi Meets are also organised by them to mark the occasion. These meets help the new generation to identify with their cultural root. Children learn to understand the significance of celebrating festivals and know legends asociated with them. 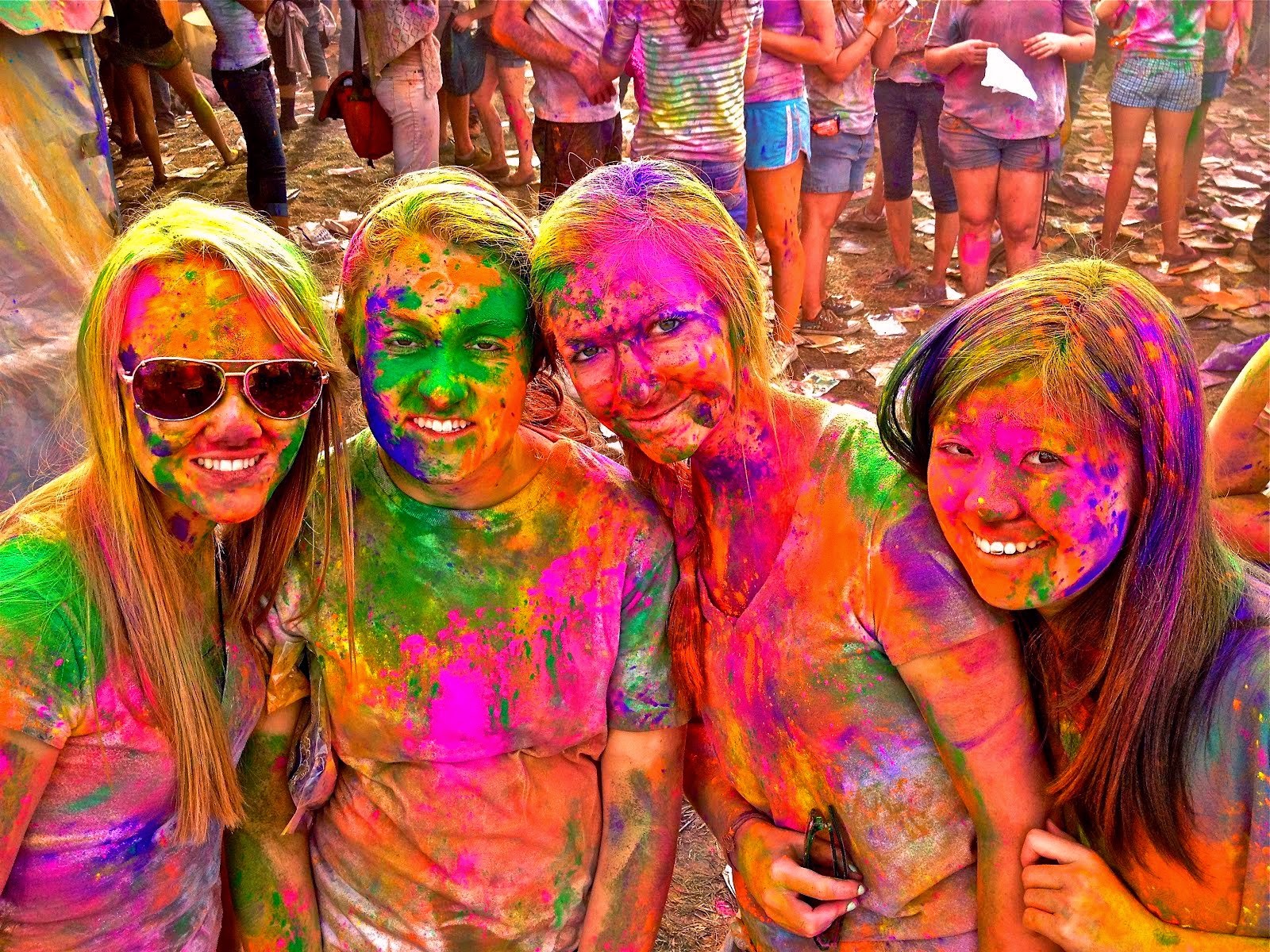 Holi festival is celebrated with ardour in the countries like USA. A sizeable population of Indians can be found in the USA, which tells us the reason why the festival is observed with such gaiety there. In USA, religious organizations and societies take the responsibility of organizing the festival. Musical programs and meets are conducted to fill the air with the spirit of India. New York is completely dabbled by the colorful waters. Holi is marked by parades and attended by Indians, rejoicing, playing with colors in the midst.

In UK, the revelry of Holi is seen profoundly at places with a large congregation of Indians. The British city of Leicester is particularly known for its love for celebrating Indian festivals. The enthusiasm reaches its peak on the occasion of Holi. The joyous festival is marked with social gatherings and exchange of sweets. People enjoy the day by smearing colours on each other and playing with water, just as it is done back home, in India. People apply tilak on each other’s forehead to welcome and hug each other to wish.

Bengal region has a multifaceted culture due to the influence of Buddhist, Hindus and Muslim cultures. Though the country is Muslim dominated, Hindus too celebrate their festivals with gaiety.

Also Read: A quick check into a safer HOLI