Srinagar: In a bid to revive tourism in the Kashmir Valley, the Jammu and Kashmir government is set to organise a first-of-its-kind 15-day festival next month to showcase the treasures of Asia’s largest tulip garden in Srinagar.

The Indira Gandhi Memorial Tulip Garden, overlooking the scenic Dal Lake, has more than 20 lakh tulips of 46 varieties and its opening marks the beginning of tourism season in the Valley.

“The mega tulip festival will be part of Bahaar-e-Kashmir (Spring in Kashmir) event to showcase Asia’s largest tulip garden in the summer capital of Srinagar. The festival will start on April 1 and will continue for 15 days,” Secretary Tourism and Floriculture Farooq Ahmad Shah said.

ALSO READ: This country grabs the world’s best nation tittle leaving US behind

At the festival site, decorated kiosks and stalls will showcase rich handicrafts and cuisine of the Valley with traditional, ethnic touch.

“On the sidelines of this mega festival, an ‘Aalmi Mushaira’ event will be held wherein world famous poets will enthral the audience with their latest Urdu compositions. This too would be first-of-its-kind in the Valley,” Shah claimed. 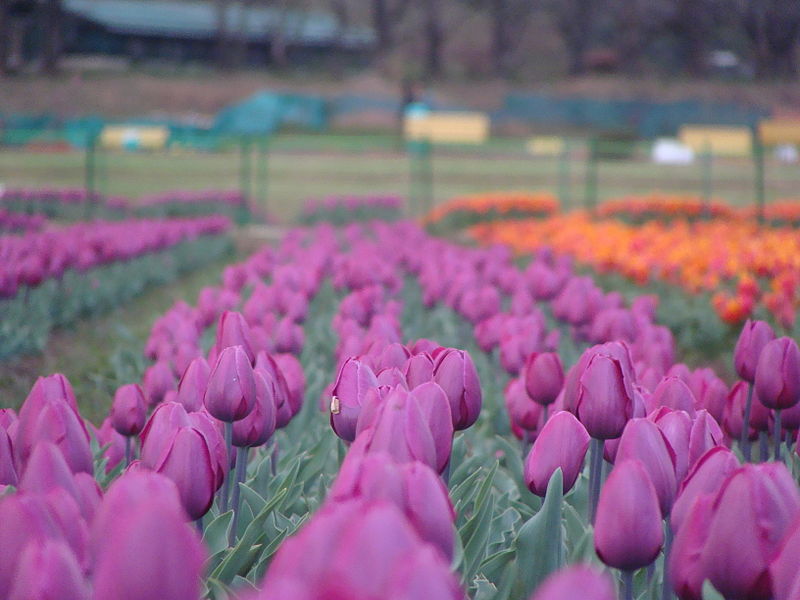 Formerly known as Siraj Bagh, the Indira Gandhi Memorial Tulip Garden was opened in 2008 by the then Chief Minister Ghulam Nabi Azad.

The tourism sector in the Valley was badly hit last year due to the unrest following the killing of Hizbul Mujahideen commander Burhan Wani along with two of his associates in an encounter by security forces in Kokernag area of Anantnag district in July.