Home Battle For States Polling for Alapur seat in UP tomorrow 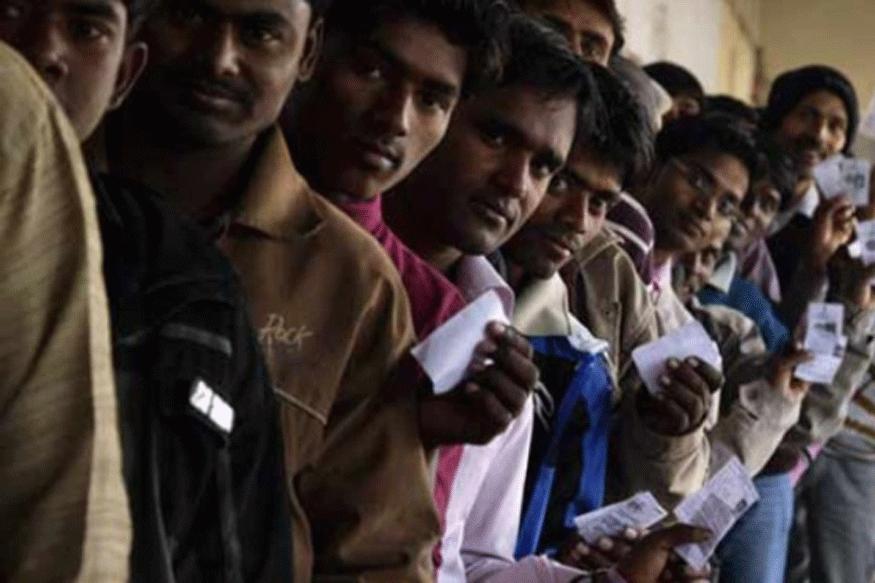 Lucknow: All preparations have been completed for polling in Alapur constituency in Ambedkar Nagar district of Uttar Pradesh tomorrow.

The voting for this reserved constituency had been postponed after SP candidate Chandrashekhar Kanaujia died of heart attack while campaigning in Ambedkar Nagar on February 12.

The polling in the constituency was to be held on February 15 in the second phase of the seven-phased state Assembly elections.

According to the law, if a candidate of a recognised party dies, the poll is countermanded and the party is given time to field a new candidate and the polling fixed for another date.

Alapur seat is currently held by Bhim Prasad Sonkar of SP, but he was not fielded by the party this time.

After the death of 40-year-old Kanaujia, the ruling Samajwadi Party has fielded his widow Sangita Chaudhary.

Besides, there are nine candidates, including those from BJP and BSP, fighting from the seat.

The Election Commission has postponed telecast of exit polls till 5:30 PM tomorrow.