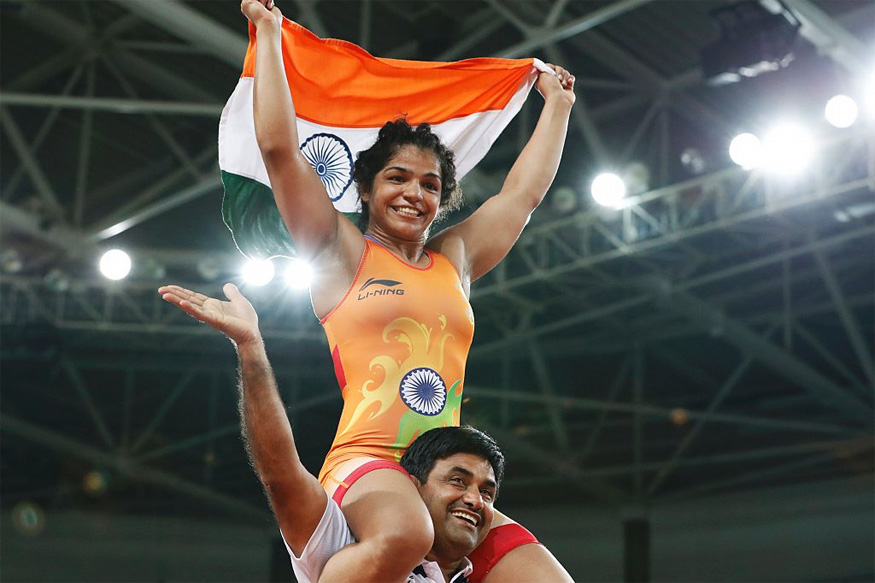 Hailing from the Jat-land Haryana, this small town girl has no small dreams. She became the first Olympic medalist from India in the Rio Olympics, ending the wait for Indian Fans for an Olympic Medal in the campaign. Although she missed the opportunity to qualify for the Gold Medal match, but she came back hard and strong against her rival in the Bronze medal game. Securing her victory in the dying moments of the game, Sakshi became an instant sensation in India. The way she celebrated her bronze medal, became one of the most memorable moments of the Indian Olympics Campaign. 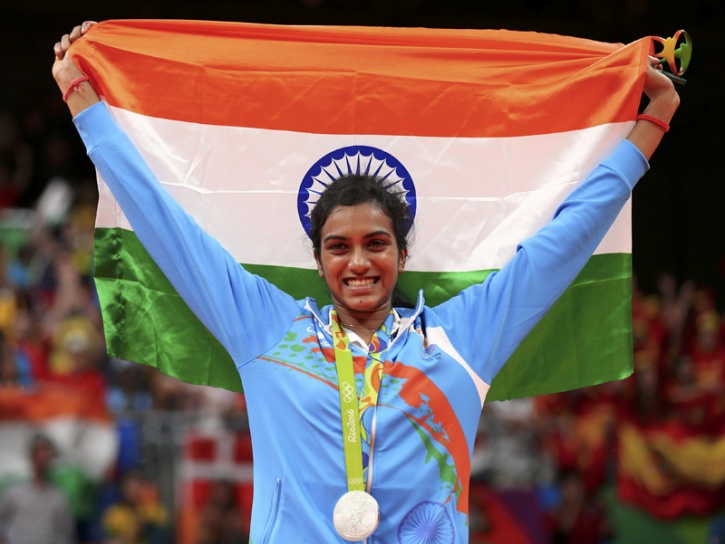 Before entering the Olympic Games in Rio, PV Sindhu was living in the shadows of Saina Nehwal, as the second best Badminton player of India. But an early unfortunate exit for Saina shifted the focus to this Hyderabad Girl. She smashed her way through the Semi-final match defeating Li Xuerui of China who was the favourite to win. She fought a nail-biting Gold Medal battle against World No. 1 Carolina Marin, winning the first set. Marin acknowledged Sindhu as a tough competition after winning the remaining two sets and the Gold medal. She became the first Indian Woman to win a Siver at Olympics and the Government of India awarded her with Padam Shri in 2016. 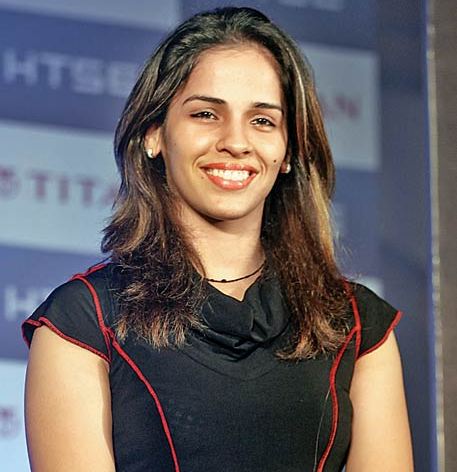 World No.1 Saina Nehwal might have missed the opportunity for a medal at the Rio Olympics, but she has always been a powerhouse in the World of Badminton, She became the first Indian Woman Athlete to win a medal(Bronze) in Olympics. The Haryana girl has completed most of her training in Hyderabad under Pulela Gopichand, same as PV Sindhu and lives a simple and cheerful life. 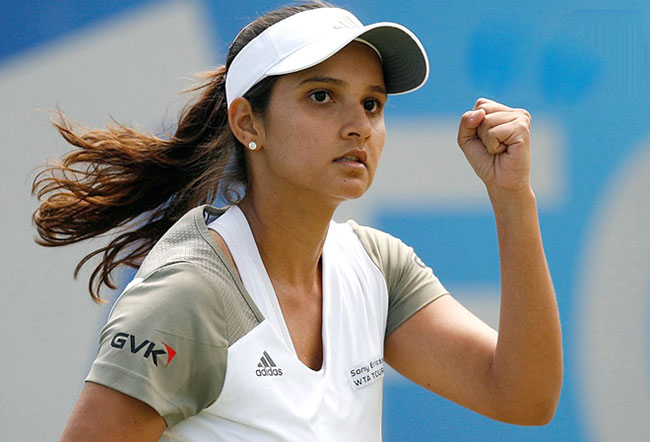 She is the face of Indian Tennis from quite some time now. Her recent stint with Martina Hingis in the Doubles format has established her as a prominent figure in World Tennis. Winning Grand Slam after Grand Slam with Hingis, she almost looked unstoppable in the last year. She is an inspiration for women all around the world. 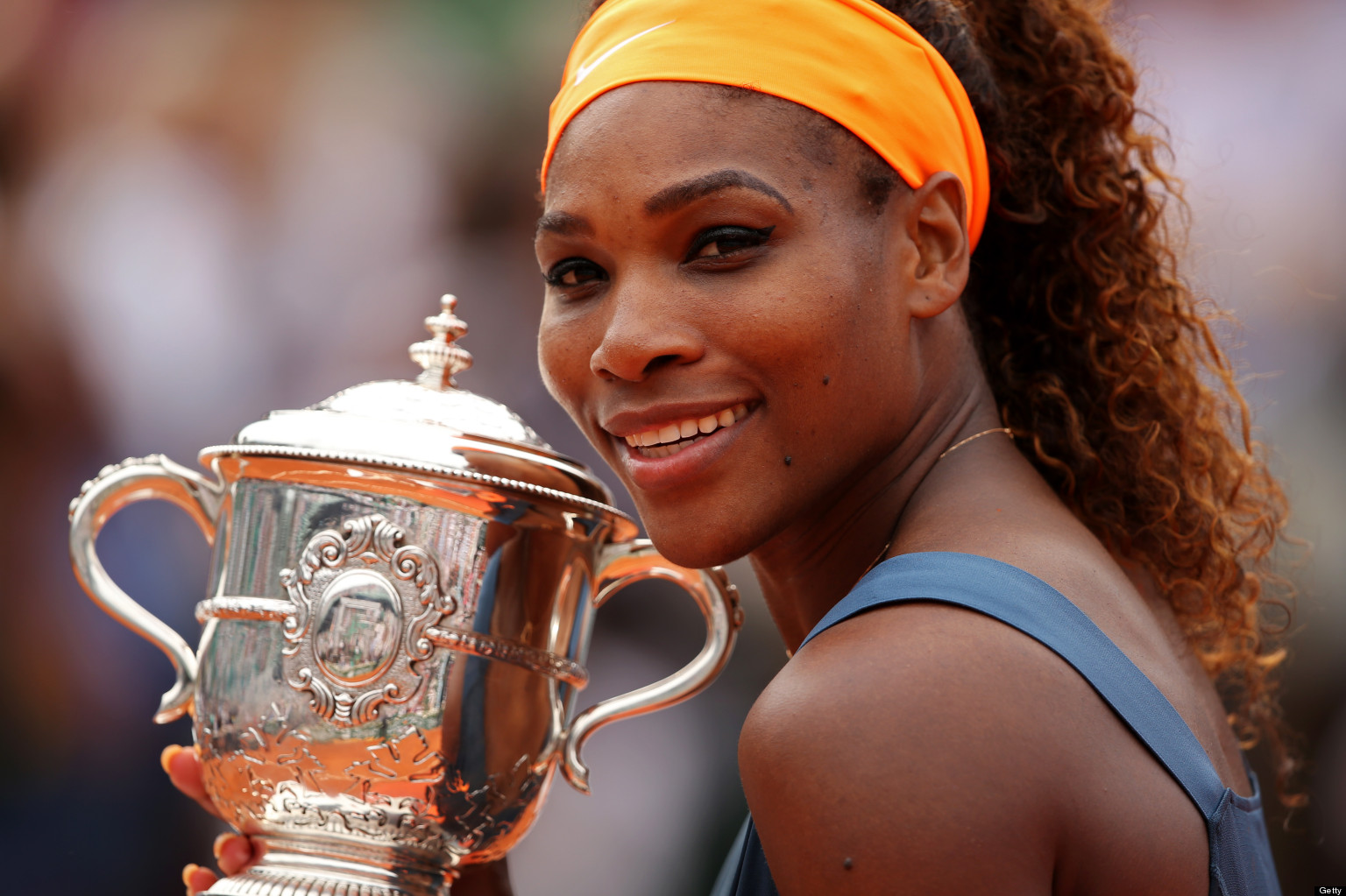 The Williams sisters have been phenomenal in the world of Tennis. While the older sister Venus was equally impactful in early stages of their careers, Serena has managed to be consistent with her powerful performances throughout the years. From winning the most number of Grand Slams to chasing thieves in San Francisco, she has proved herself as the symbol of a powerful woman. Cherished for being an outspoken personality she doesn’t even shy away from criticizing Donald Trump, the USA President for his policies. 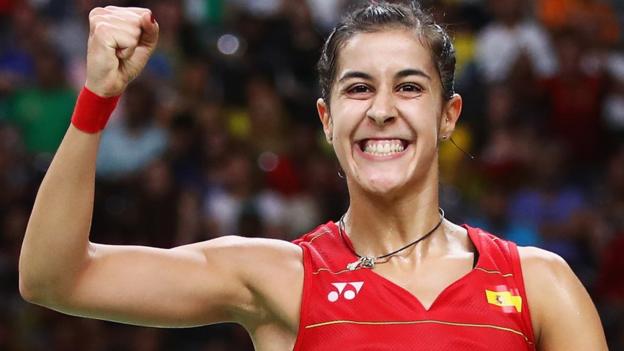 World No. 2 is not the only achievement for the Spaniard Badminton Star. She won the Gold medal in Rio Olympics after losing the first set to PV Sindhu. She has been the World No. 1 from time to time and an inspiration for women all around the world. 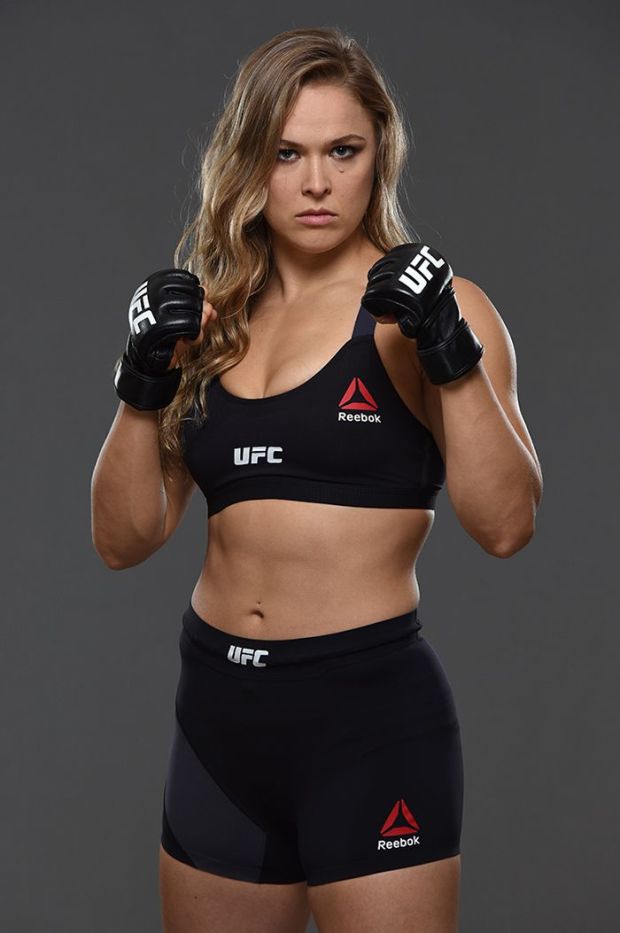 Tomboy will be the first word that will come to your mind when you see this powerful UFC Bantamweight champion. The way she fights send shivers down the spine of her opponents. Former Olympic Champion Ronda is a dominating figure in American Sports. Her success in the UFC circuit has earned her enough fame to star in several Hollywood flicks and seasons like The Expendables 3 and Entourage (where she played herself).

She might have been in news for all the wrong reasons in recent past for being found guilty in a doping scandal, but Maria accepted it as a mistake and has come back strongly from the controversy. Time and again she was voted as the World Sexiest Woman and Sportsperson, a crown she has gracefully carried throughout her career. She will always be remembered for her thrilling shouts during the matches.