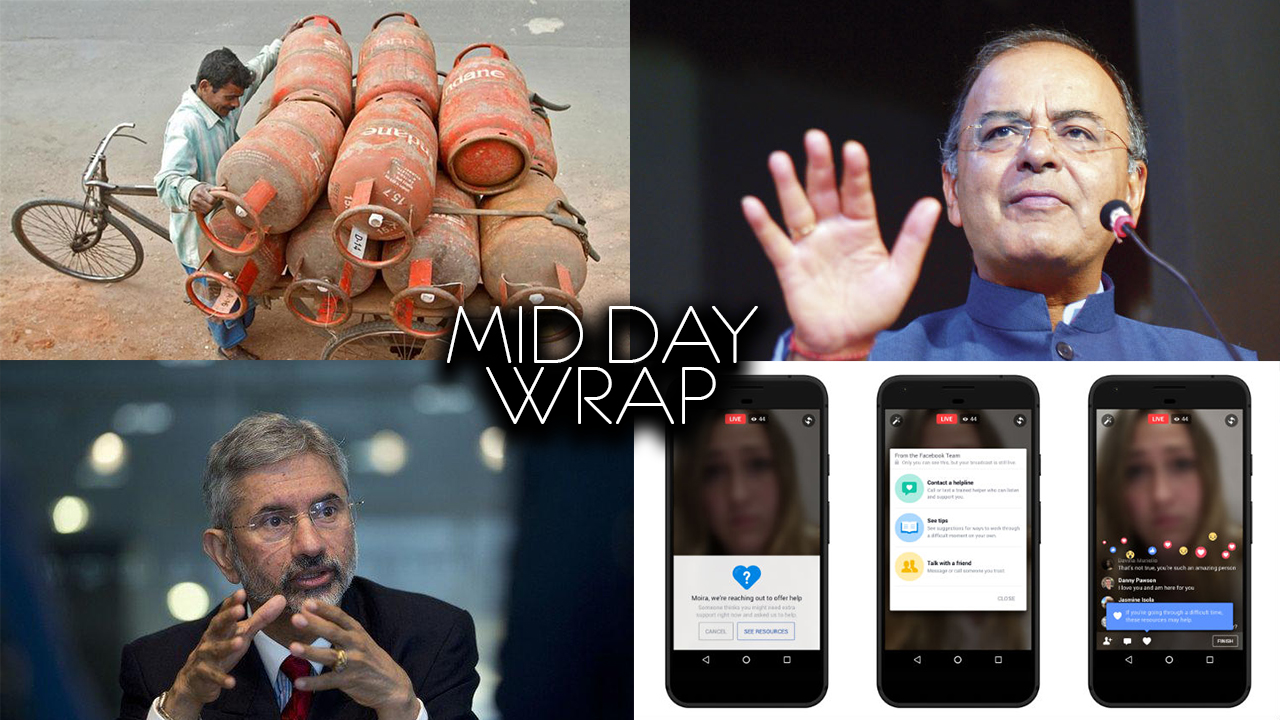 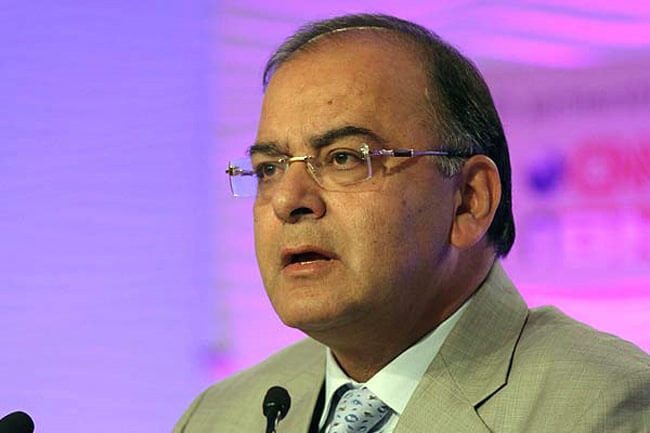 With the Battle for States gradually coming to a close, Union Finance Minister Arun Jaitley claims that BJP will repeat its 2014 Lok Sabha electoral success and form a majority government in Uttar Pradesh, Union Finance. 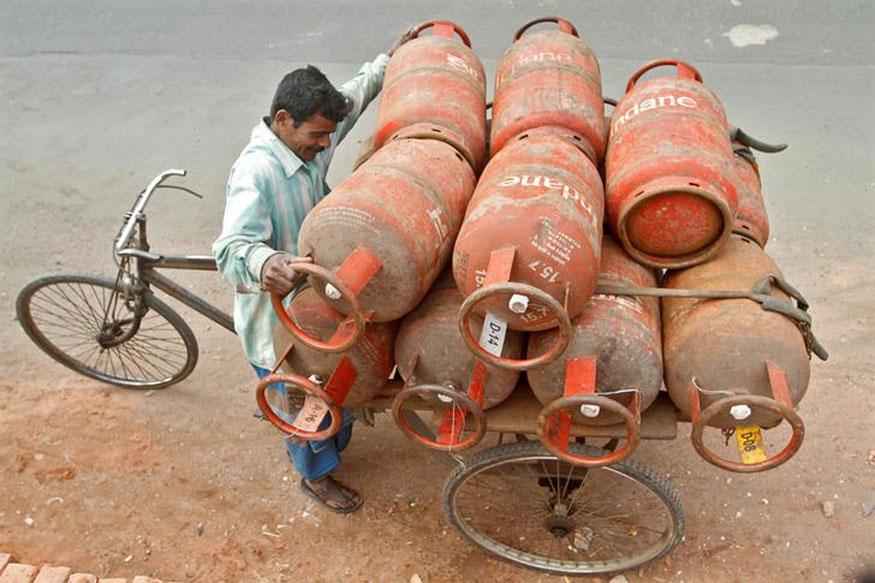 Poking a hole in the pockets of the consumers, state-run oil marketers raised the price of non-subsidised cooking gas (LPG) by a steep Rs 86 per cylinder effective from Wednesday. 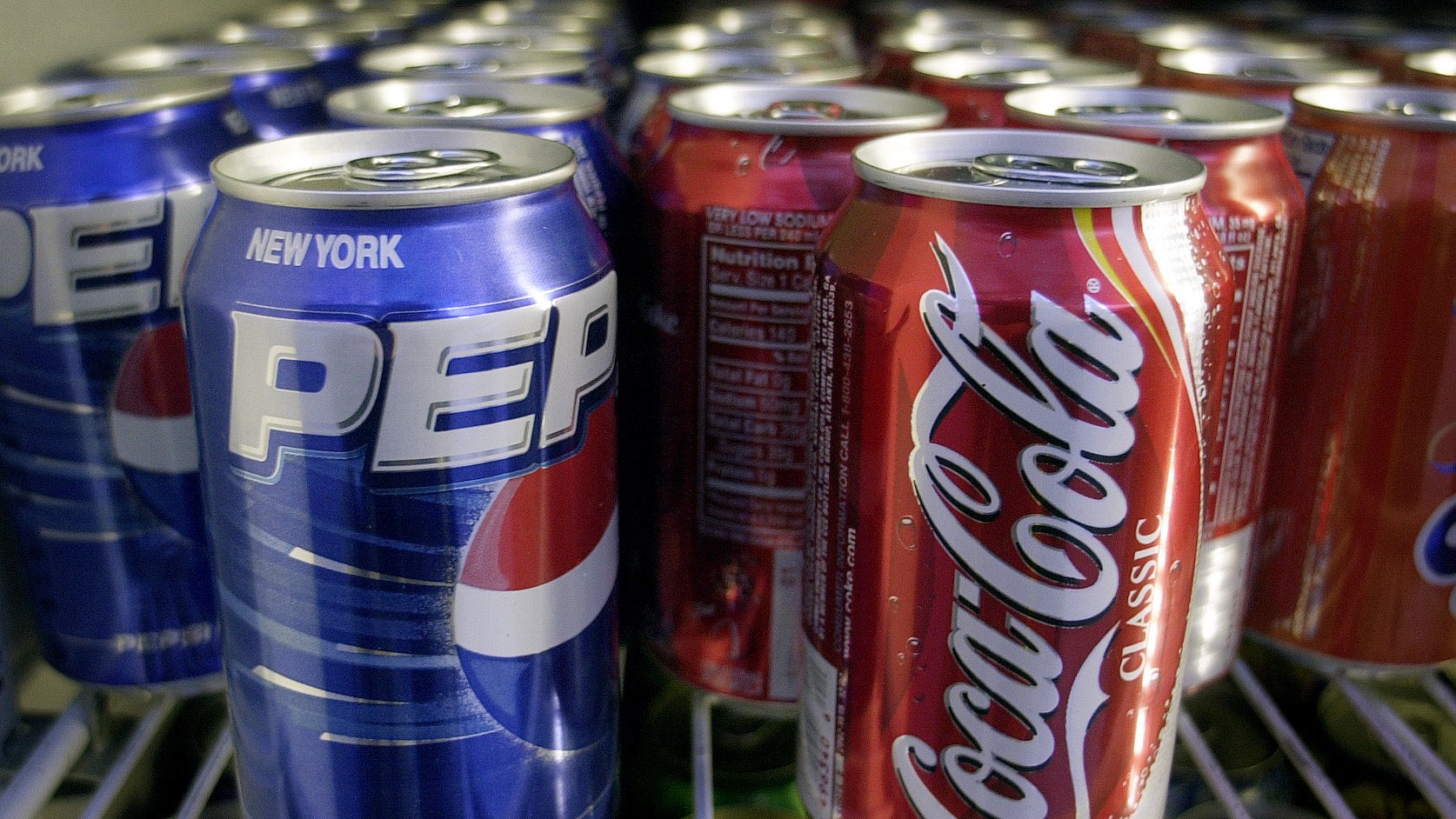 The Madras High Court said today that Coca-Cola and Pepsi will not be banned from using water from the river Tamiraparani in Tamil Nadu. The verdict came four months after the cola giants were stopped from using the water amid protests. 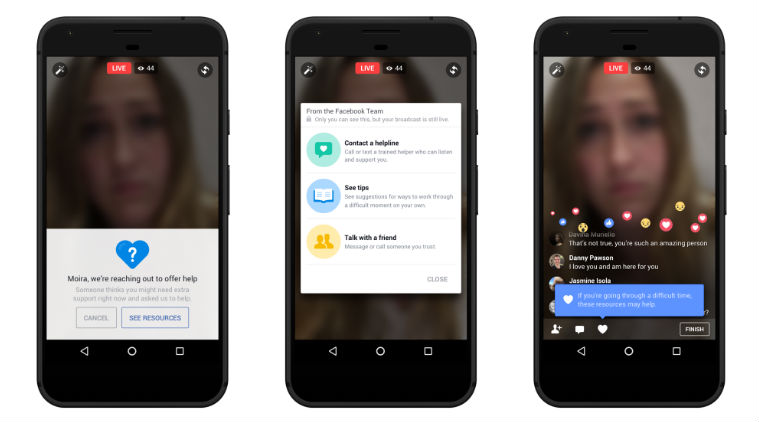 In a bid to avoid suicide cases across the globe social networking giant, Facebook, has rolled out new tools to its Live videos to help people in real time.