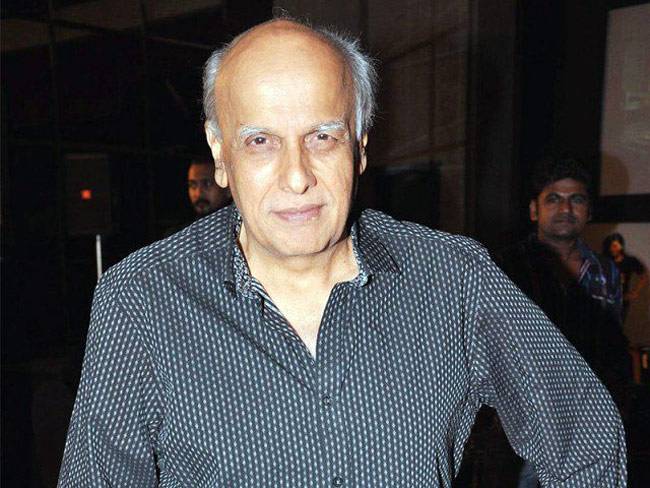 Complaint was filed in Juhu Police Station by Mahesh Bhatt  after he received extortion call from an unidentified individual. Caller also threatened to kill his wife, Soni Razdan and daughter, Alia, if Bhatt fails to pay a sum of Rs 50 lakh.

The police registered an FIR late on Wednesday night, and recorded a statement from Bhatt’s family. The incident took place late on the night of February 26.

Bhatt initially thought it was a prank. However, the caller later sent him texts and WhatsApp messages, and told him that not to take the threats lightly.