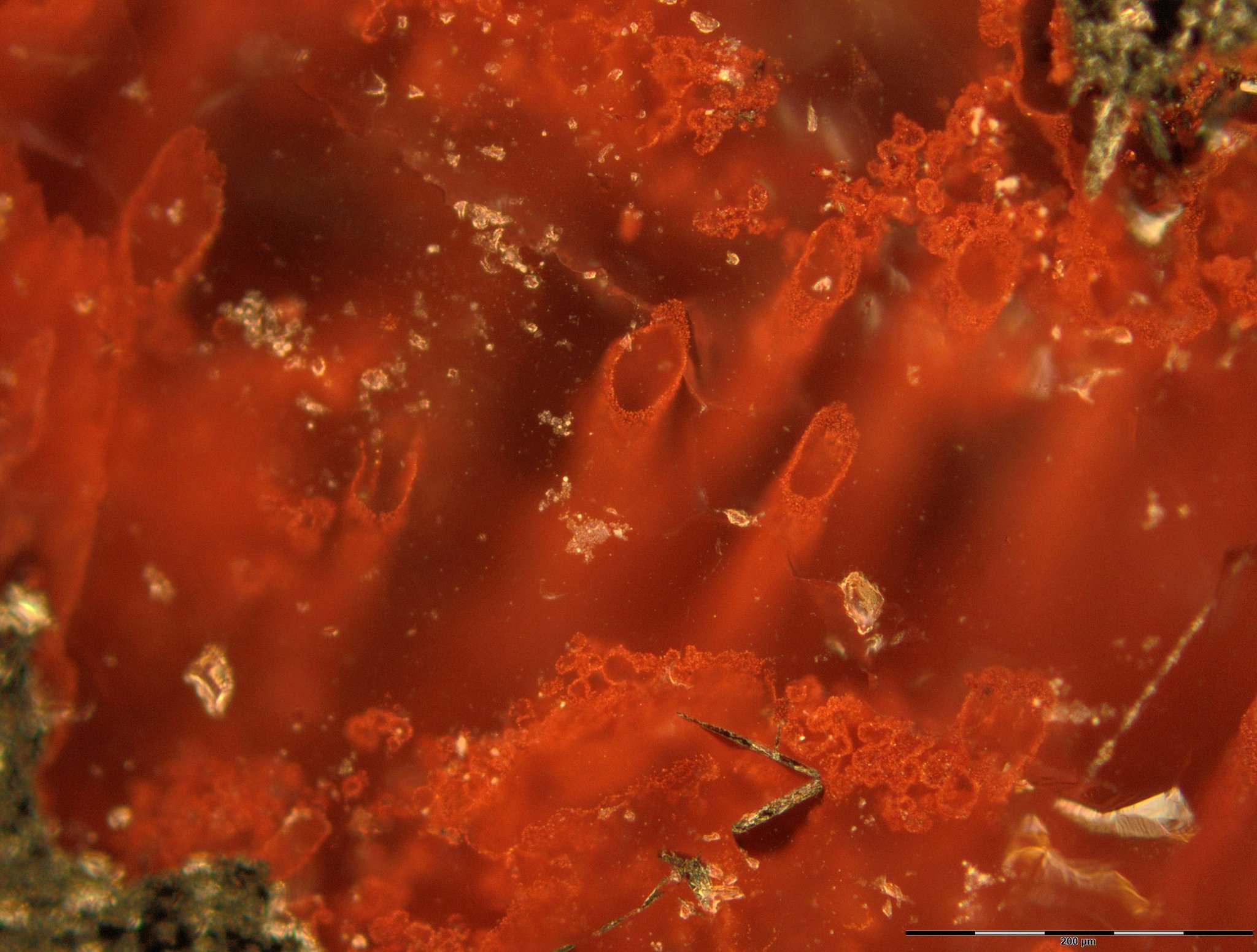 Scientists have discovered remains of microorganisms in Canada that are between 3.8 and 4.3 billion years old, providing direct evidence of one of the oldest life forms on the Earth.

Tiny filaments and tubes formed by bacteria that lived on iron were found encased in quartz layers in the Nuvvuagittuq Supracrustal Belt (NSB) in Quebec, Canada.

The NSB contains some of the oldest sedimentary rocks known on the Earth which likely formed part of an iron-rich deep-sea hydrothermal vent system that provided a habitat for Earth’s first life forms between 3,770 and 4,300 million years ago, researchers said.

“Our discovery supports the idea that life emerged from hot, seafloor vents shortly after planet Earth formed. This speedy appearance of life on Earth fits with other evidence of recently discovered 3,700 million year old sedimentary mounds that were shaped by microorganisms,” said Matthew Dodd from University College London (UCL) in the UK.

“These discoveries demonstrate life developed on Earth at a time when Mars and Earth had liquid water at their surfaces, posing exciting questions for extra-terrestrial life,” Dodd said.

Prior to this discovery, the oldest microfossils reported were found in Western Australia and dated at 3,460 million years old but some scientists think they might be non-biological artifacts in the rocks.

Researchers, including those from University of Ottawa in Canada, systematically looked at the ways the tubes and filaments, made of haematite – a form of iron oxide or ‘rust’ – could have been made through non-biological methods such as temperature and pressure changes in the rock during burial of the sediments, but found all of the possibilities unlikely.

The haematite structures have the same characteristic branching of iron-oxidising bacteria found near other hydrothermal vents today and were found alongside graphite and minerals like apatite and carbonate which are found in biological matter including bones and teeth and are frequently associated with fossils.

They also found that the mineralised fossils are associated with spheroidal structures that usually contain fossils in younger rocks, suggesting that the haematite most likely formed when bacteria that oxidised iron for energy were fossilised in the rock.

“We found the filaments and tubes inside centimetre-sized structures called concretions or nodules, as well as other tiny spheroidal structures, called rosettes and granules, all of which we think are the products of putrefaction,” said study lead, Dominic Papineau from UCL.

“The structures are composed of the minerals expected to form from putrefaction, and have been well documented throughout the geological record, from the beginning until today,” said Papineau.

“The fact we unearthed them from one of the oldest known rock formations, suggests we’ve found direct evidence of one of Earth’s oldest life forms. This discovery helps us piece together the history of our planet and the remarkable life on it, and will help to identify traces of life elsewhere in the universe,” Papineau said.