Battle For States: Campaigning to end tomorrow for Phase-VI of UP polls | Newsmobile
Friday, February 3, 2023 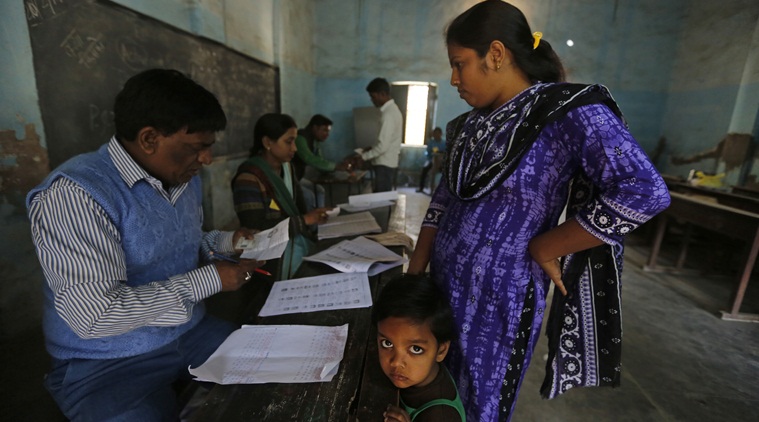 Lucknow: Campaigning will come to a close in 49 Assembly seats in seven districts of eastern UP going to polls in the 6th phase on March 4, with SP patron Mulayam Singh Yadav’s Azamgarh Lok Sabha constituency in focus.

Eyes will also be on Gorakhpur, the Lok Sabha constituency of firebrand BJP leader Yogi Adityanath, and Mau, where jailed gangster-turned-MLA Mukhtar Ansari is in the fray.

This phase, the penultimate of the 7-phase exercise, will also cover certain districts bordering Nepal.

The districts going to polls in the sixth phase are Mau, Maharajganj, Kushinagar, Gorakhpur, Deoria, Azamgarh and Ballia.

Azamgarh has 10 assembly seats, of which SP had won nine in 2012, but this time Mulayam has not addressed a single meeting in his parliamentary constituency.

Besides Adityanath, the prestige of Union minister Kalraj Mishra, who represents Deoria in the Lok Sabha, will also be at stake.

While Mukhtar is contesting from Mau, his son Abbas is in fray from adjoining Ghosi seat in Mau district.

There will be 17,926 polling booths in this phase.